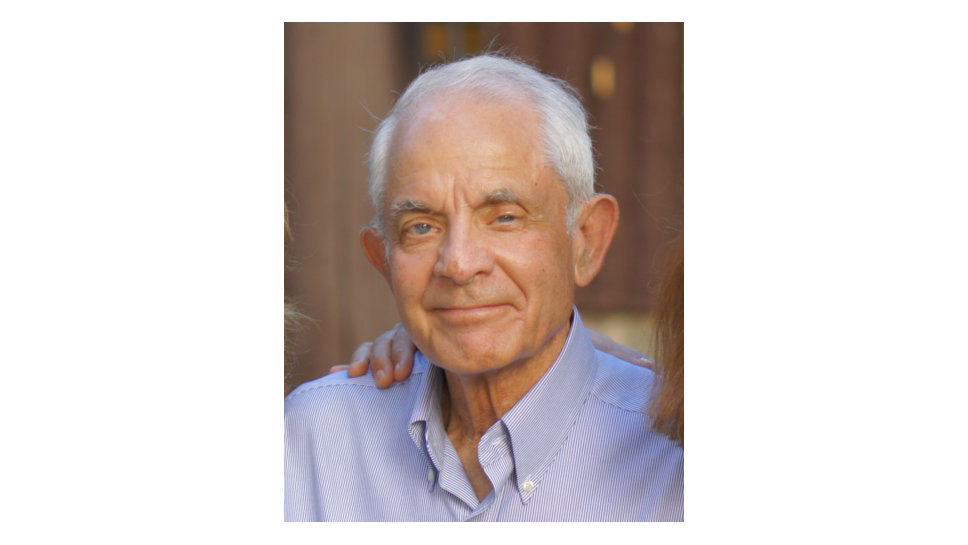 Harold Marshall Morrison, was born on February 21, 1932, in Alice Home in Lake Forest and passed away peacefully at home in Lake Forest on November 11, 2018.   Harold spent his childhood through high school in Lake Forest.  After living in various parts of the country on work assignments, Harold returned to Lake Forest, with his family, to take up residence in the early 1970s.

He was graduated from Trinity College in Hartford, Connecticut, and received a Masters in Engineering Sciences from Purdue University.  Thereafter, Harold went to work for General Motors Research Laboratories and then IBM.

Harold will be remembered for his commitment and dedication to the communities where he lived, his avocations, and his love for his family and friends.   He served as an Alderman for the City of Lake Forest, Board member of the Lake Forest-Lake Bluff Historical Society (now the History Center), and President of the Manasota Key Association in Florida.  He was an Elder and active member of the First Presbyterian Church of Lake Forest, his faith community.  He also served as Board member of Evans Capacitor Company.

Harold was known for his love of music. He was a strong tenor voice in the Lake Forest Presbyterian Church choir for over 40 years and for many years with the “Commuters” barbershop quartet group.   His four daughters have a love and appreciation for classical music and Broadway musicals because of their father.

Physical activity and love of the outdoors were core to Harold’s character.  Tennis, in particular, was a major part of his life almost until his last days.

Harold possessed a strong sense of obligation to contribute in ways he could to improve the lives of others.  He loved science and was committed to protecting water quality. When computers were first introduced into the public school system, Harold spent endless hours working at North Lawndale College Prep Charter High School and at schools in North Chicago to ensure classrooms were computer-ready.  Together with his wife, Addie, he started a family foundation as a way of bringing his family together to make a difference in the world.

Harold’s family and friends were a significant priority in his life. He was a devoted husband, father, brother, brother-in-law, uncle, and friend to many.   He is survived by and will always live in the memories of the Steans and Hunter families, and of his wife of 63 years, Adeline Steans Morrison, his daughters, Helen H. Morrison; Amy M. Heinrich (Robert Heinrich), Lois L. Morrison (Justin Daab), and Margot M. Brinley (Charles Brinley), and his eight grandchildren, Maxwell, Ian and Emma Heinrich; Josephine and Adeline Daab; and William, Reily and Catherine Brinley.