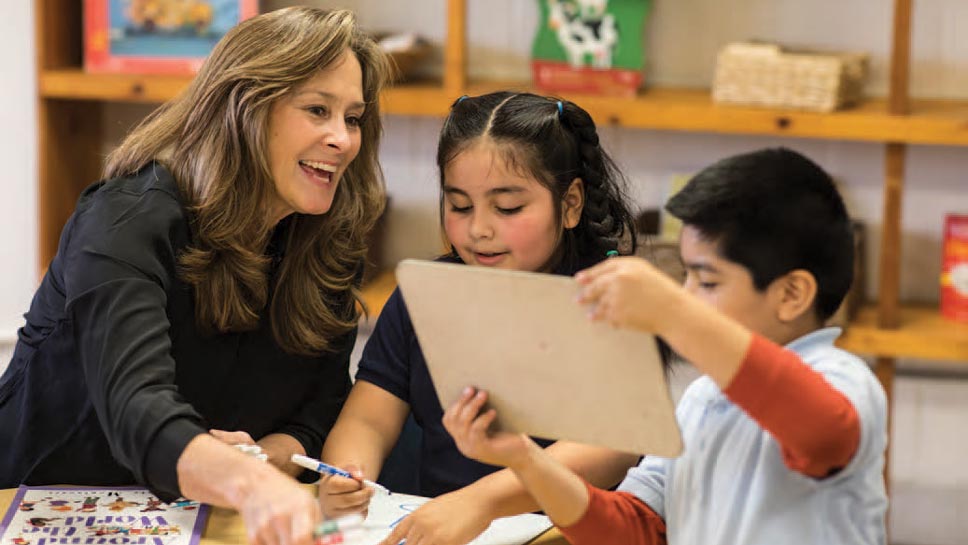 When Chicagoans think of poverty, they often look south to crime-ridden city neighborhoods.

But Lake County is also home to North Chicago, a city that borders affluent Lake Bluff but stands in stark contrast to its wealthy, southern neighbor. 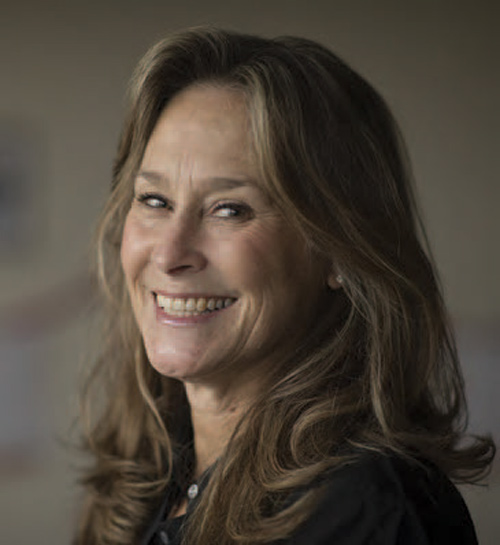 “There are beautiful, gifted, amazing, talented children everywhere,” Grumhaus says. “We believe education is the game changer; if you can provide young people with an education, they can create their own path.”

According to Grumhaus, NCCP’s approach to education follows the Community School model being used by organizations in other parts of the state. A community school, says Grumhaus, focuses on the whole child by providing students and their families with academic and health/social services programming to complement and enhance student learning.

“Schools are usually a great physical asset in underfunded communities,” Grumhaus says. “We’re looking to leverage as much money and as many resources as possible and make those physical assets places where kids and communities can come to learn and grow.

NCCP also provides educational enrichment programs for District 187 parents and families, as well as food pantries and student-care closets. In 2017 NCCP built a health care center inside North Chicago Community High School, a service it hopes to provide to more D187 schools in the coming years.

More than thousand students participated in enlightening trips to colleges, corporations, art galleries and theatrical performances through NCCP in the 2017-18 academic year.

According to Grumhaus, the success of the Community School model depends on the broader community, which must provide both volunteers and resources to make the model work. Just last year, NCCP collaborated with more than 40 area organizations, including local churches, high schools, colleges, and community centers, as well as with AbbVie, a North Chicago pharmaceutics company.