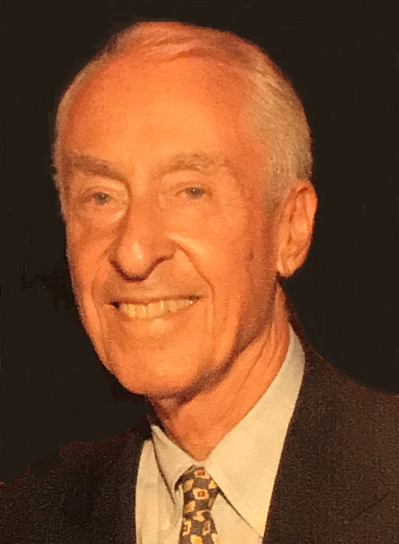 Eugene “Gene” Frank Sikorovsky, a retired general counsel, accomplished violinist and supporter of many non-profit and community endeavors, died at his home in Lake Forest on September 30.

Born in Jackson, Michigan, Sikorovsky earned his B.S. in electrical engineering from the University of Michigan, where he served as president of the Michigan (student) Union. While attending Harvard Law School (Class of ’51), he met his future wife, Patricia O’Byrne. They got married in 1953.

He was a member of the New York and Illinois bars and bars of federal courts, including the U.S. Supreme Court.

Among Gene’s many commitments to support those in need were those involving the Gateway Foundation, Court Appointed Special Advocates (CASA) Lake County, Presbyterian Homes, Career Resource Center in Lake Forest and Bravo Waukegan.

He served on the Lake Forest Board of Education. At The Church of the Holy Spirit in Lake Forest, Mr. Sikorovsky was a vestryman and longtime choir member.