To parents who are concerned or confused or confounded by their children’s seemingly allencompassing relationships with their devices and screens, Nicole Dreiske has a message for you:

“You have the skills to change this,” the author insists. “Trust yourself. Those skills are based on the positive ways you already speak with your children. You have positive parenting habits that are already in place.

“You’re just not extending them to screen time yet.”

A baby boomer who grew up in Winnetka and attended New Trier High School, Dreiske has devoted more than a decade to creating an educational program designed to walk parents and caregivers, teachers, counselors and pediatricians through the process of helping children use screen time constructively. Her recent book, The Upside of Digital Devices: How to Make Your Child More Screen Smart, Literate, and Emotionally Intelligent, is the outgrowth of a program she has presented in Chicago-area schools and around the world.

The Upside of Digital Devices is intended to fill “a conspicuous gap in our culture,” Dreiske says. “Go to any children’s bookstore or library, and you will find scores of books on first-time experiences: the first time you go to the zoo, take a train or go to the doctor’s office. There is not one book on the first time you pick up a device that is going to be the most powerful influence in your life moving forward.”

Dreiske is a Chicago arts icon. In 1975, at the age of 22, she co-founded Facets Multimedia, the storefront Fullerton Avenue cinema that shows world cinema and independent films you will not see anywhere else. In 1983 Facets launched the Chicago International Children’s Film Festival—the first competitive children’s film festival; in 2002 it was officially recognized by the Academy of Motion Picture Arts and Sciences.

In 2010 Dreiske created the International Children’s Media Center (ICMC), a non-profit dedicated to changing the way children view, use and engage media.

Dreiske grew up in an era when there were only two kinds of screens: the movie screen and the TV screen. She describes her past viewing as “stuck between westerns and Garfield Goose,” but it is a testament to her discerning taste that when she summons up a memory of her favorite cartoons, it is not, say, Huckleberry Hound or Heckle & Jeckle; it is the obscure Warner Bros. cartoon characters, the Goofy Gophers, who emulated characters from a turn-of-thecentury comic strip, Alphonse and Gaston (“After you, Alphonse”/”No, you first, my dear Gaston!”).

“The shows were so benign back in the day,” she recalls. “It was easy to let your children get up and watch Saturday morning cartoons for their whimsical eccentricities. None of us was spending 1,400 hours a year with these devices, and that’s what kids do today. But we can’t impose our expectations and experiences on kids today; they have their own formative experiences, and we need to respect that. By the same token, we need to engage them differently around screens.

“It’s not possible in the 21st century,” Dreiske continues, “to hand your child a device and walk away if you want a healthy family. “

Dreiske’s work with the ICMC is all about showing parents and teachers how to help their children “become self-aware when engaging these powerful technologies that are deliberately addictive,” she says. “A vast majority of games and apps are designed to deliver a squirt of dopamine to the brain to entice you to continue doing whatever it is you’re doing with that screen. Software developers admit they study brain science to create games that tick all the boxes for keeping you [attached to a device] for as long as possible. Google ‘Fortnight’ and see what comes up.” (The World Health Organization recently added gaming addiction to its International Classification of Diseases).

The mission of the ICMC grew out of Dreiske’s work in developing the Chicago International Children’s Film Festival (CICFF), which was aimed at giving children access to inclusive, high-quality content and granting them a voice in processing what they saw on-screen.

“I had met the organizers of great European children’s film festivals and became mindful of the fact that content produced for children was considered an important job in other countries. Here, it was relegated to a lower tier. In creating the CICFF, we wanted to recognize the achievement of brilliant filmmakers worldwide and to make it possible for children of diverse backgrounds to see aspirational films with positive messages from their own cultures.”

But the festival, she adds, was never about adults saying, I’m the expert, and you’re going to watch films that are better than what you’ve watched anywhere else. Instead, she instituted a jury that included adults and children. In awarding prizes, children’s voices were valued as highly as adults’. Dreiske saw the festival experience as a way to engage children as critical viewers, thinkers and artists.

In the early 1990s she added a new layer to the festival.

“Instead of just having them sit, watch and vote, we talked to every single group of children that came to the festival—that’s 28,000 kids a year—about being aware of what they were watching on-screen and what was in their minds as they watched,” she recounts.

To get the ball rolling in developing her approaches, Dreiske turned to adults for input. For two years she asked parents, teachers and pediatricians a couple of key questions: What does a good relationship with screens look like to you? And, What do we want out of technology for our children? The goal, she says, was to create positive ways for engaging with screens.

At the top of parents’ wish lists, she reports, was hoping their kids would come to them to talk to about problematic content. Another wish: that their children would be able to determine when enough is enough and when they should turn off a device.

Dreiske consults with schools and districts on “healthy tech habits” and teaches an accelerated learning program (Screen Smart™) for early-childhood students.. In school workshops, Dreiske says, she “first primes children’s minds” and then guides them through a close analysis of a short video or app as if it were a storybook. In addition to drawing on literacy skills during screen time, she encourages children to talk about what the character was feeling and how they, as the viewer, felt about it.

“Children are really smart,” Dreiske says. “You can teach them emotional intelligence by asking them to be self-aware while using a screen. Plus, they get a brain boost from watching with intent because different parts of the brain are activated.”

Dreiske also addresses the need for a family tech agreement in her book. And, by the way, we adults are often in thrall to our own devices, Dreiske says.

“Parents need to be mindful of how they are using their phones, tablets and computers around their children if they want their children to have a positive relationship with technology,” she adds.

“It’s important for all of us to turn on our minds before turning on our screens.” 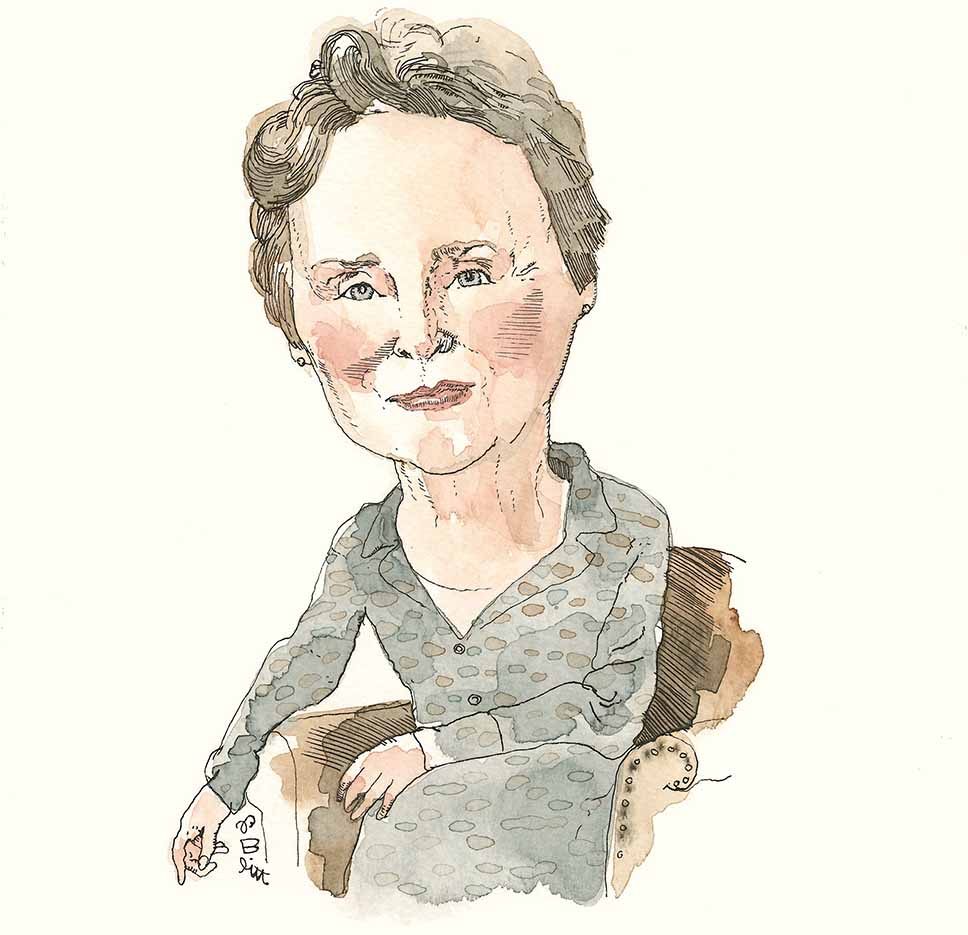