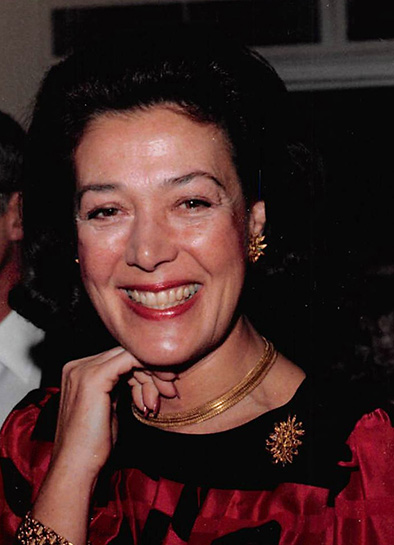 Art was a constant in Constance Goldsmith Addington’s life.

An avid painter and supporter of the Art Institute of Chicago, Addington died peacefully at her home in Lake Forest on July 31.

Born in Easton, Pennsylvania, to John and Mary Louis (nee Miles) Goldsmith, she expressed her love of nature and the outdoors through her artwork and other endeavors. Mrs. Addington—also an ardent traveler and supporter of the Field Museum and the Lake Forest Garden Club—graduated from The Shipley School (Pennsylvania) and Centenary Junior College (now Centenary University, in New Jersey) and attended the Yale School of Art for three years.

She was preceded in death by her first husband, George Scott Hodgkins, and her second husband, Keene H. Addington II.

In lieu of flowers, donations may be made in her name to the Art Institute of Chicago and Forest Park.