Lake Forest Day is one of those community traditions we tend to take for granted. It happens every year in early August and has come to include two days of parades and parties and celebrations of all that makes our city unique. But did you ever wonder how it all got started? We did some digging into the history, which was covered nearly a decade ago in the Lake Forest Day book by Arcadia Publishing. While American Legion Post 264 is known for hosting the annual event today, the first Lake Forest Day was organized by the Lake Forest Woman’s Club.

The inaugural event—which included a hot air balloon contest, a cutest baby contest, a mind-reading dog, and a vaudeville show—funded the Contagious Hospital, which eventually merged into Lake Forest Hospital. The woman’s club ran the event until 1921, when the American Legion took over and has continued a celebration that has changed with the times to reflect national events and cultural shifts. During World War II, Lake Forest Day had more patriotic themes such as “Home Defense,” “Prelude to Victory” or “On to Tokyo.”

When all the floats have passed, return to West Park for more carnival festivities, music, and refreshments until 11 p.m. Once again this year there will be two raffles with opportunities to win cash prizes from $150 to $10,000. All proceeds from the raffles go to several programs for both youth and veterans supported by the Legion post.

Fans can follow the festivities (before, during and after) on social media on the Lake Forest Day Facebook page or check for details at lakeforestday.com. 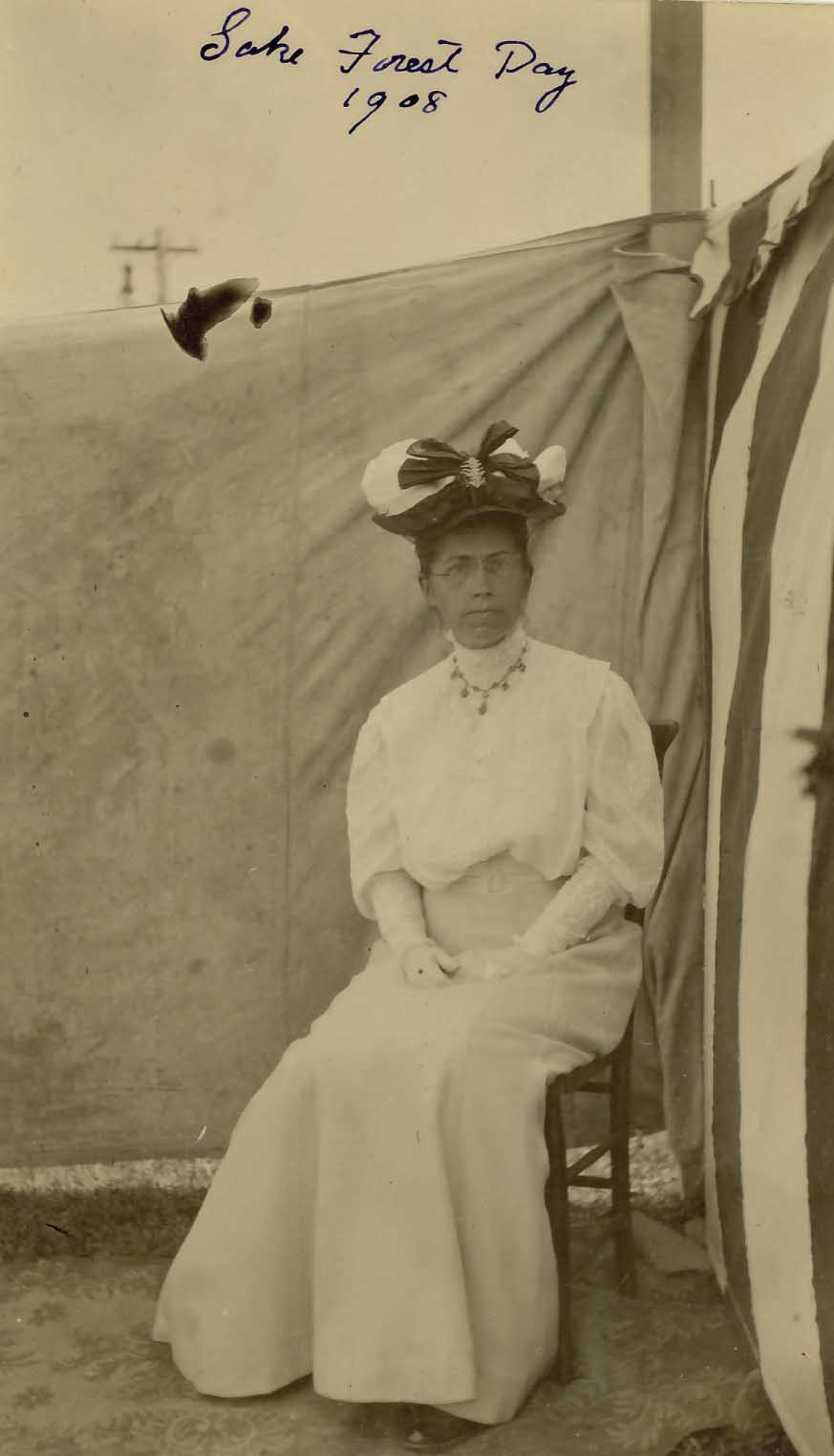