“It was amazing to finally see Inferno Fest back in all its spicy glory! It was a joy walking around listening to attendees’ reactions to all the different spicy foods offered,” says Eric Falberg, President of Celebrate Highwood, and City of Highwood Alderman.

Another highlight of the night was the rededication of the Bruno Bertucci Fountain, “after sitting dormant for almost 12 years it is wonderful to have the Bruno Bertucci Fountain blooming again in Everts Park in honor of a man who dedicated so much to the City of Highwood, serving on the Highwood Chamber for 40 years,” says Falberg. “The Fountain will now be a focal point, as it is filled with beautiful silk flowers, adding to the natural beauty of our Festival Grounds.”

Here are some photos of Highwood Inferno Fest: 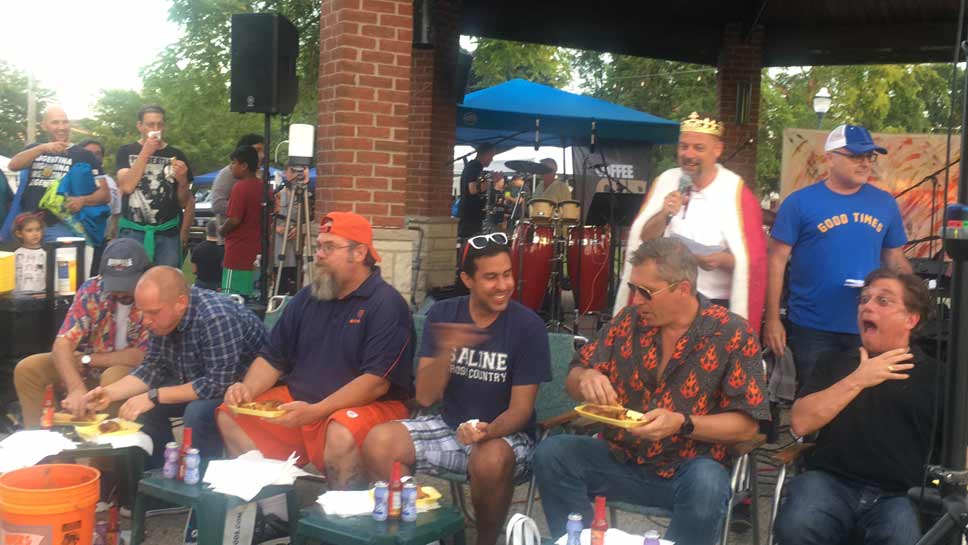 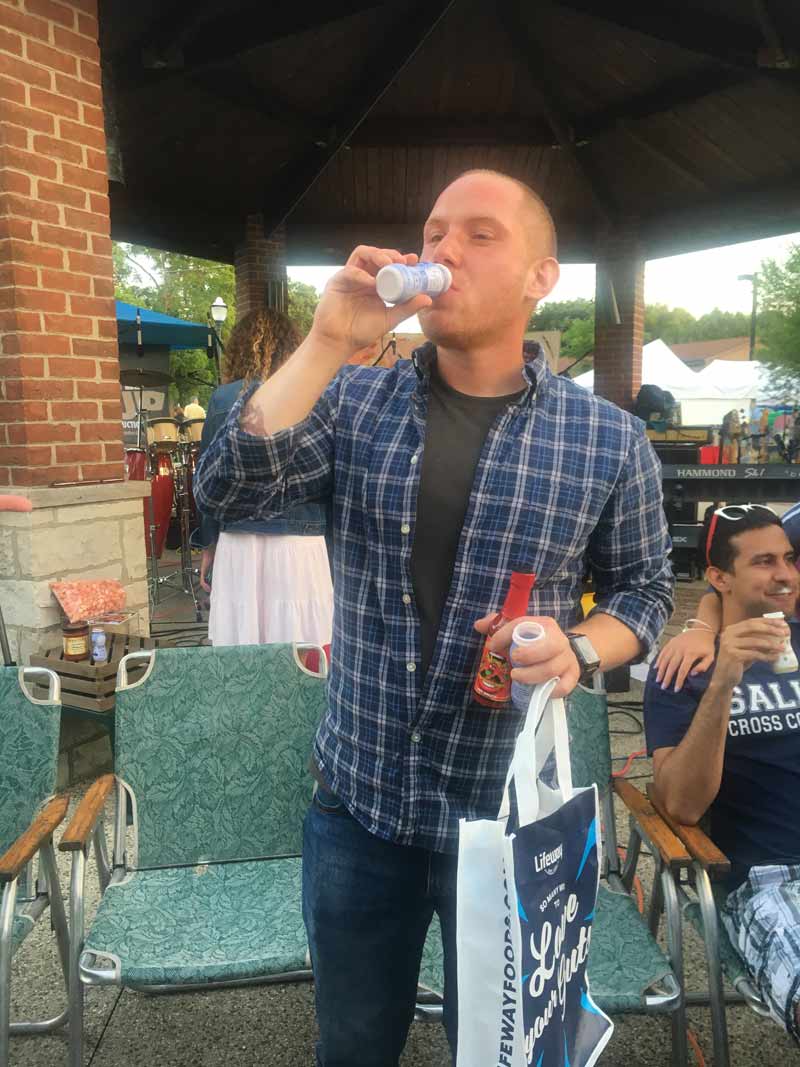 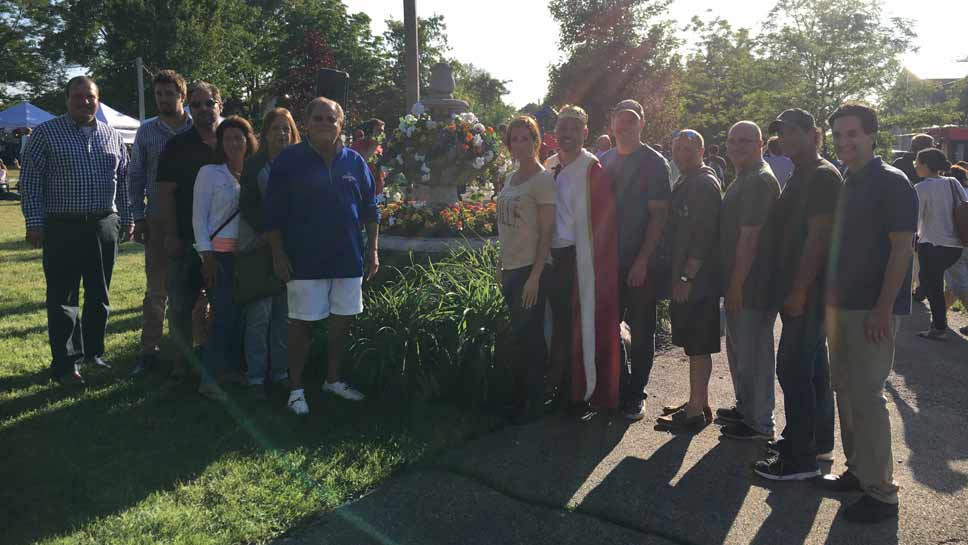