People will soon be able to take advantage of Fort Sheridan’s scenic trails with stunning views of Lake Michigan.

After much anticipation the Fort Sheridan southern trails are expected to open for public use the first week of July.

“I’m very excited that this project is nearing completion,” said Lake County Board Member Paul Frank. “It’s a little later than we had hoped, but to have something that’s fully accessible for all residents to use is a great improvement, and the reopening of this preserve is going to be a fantastic asset to our community.” 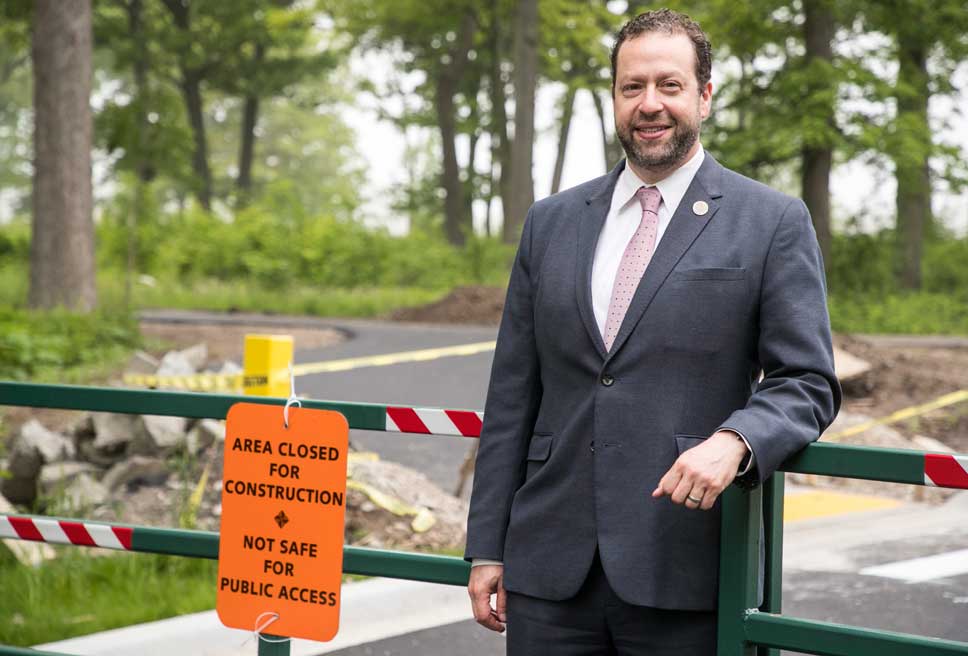 The Army Corps of Engineers began the restoration project with the 2015 Master Plan for Fort Sheridan Forest Preserve. The southern part of the preserve goes from Sheridan Road along the southern portion of the preserve, over a bridge, and down a path to the lakefront. The rehab added a new viewing platform at the top and new restrooms in the parking lot.

There are several trails throughout the preserve. Frank said the preserve that is reopening is the asphalt paved trail. In addition, some of the areas that were wood chipped before are now asphalt, and there are a couple of small wooden plank bridges to make it fully accessible and improve the stability of the trails.

Some portions of the asphalt trail have not been completed. “One of the issues that causes a time delay with asphalt paving is that there’s a gravel base underneath, and you can’t pave the asphalt on top of it if there’s any rain until the moisture completely dries,” said Frank.

The beach will also be reopened with the same limitations as before.

“It’s not a swimming and boating beach, but you can still access it by bike and by foot,” said Frank.

Frank told DailyNorthShore that the northern trails will not reopen in July, as they are more like prairie trails that are seeded, not paved.

“The work is done, but because they are natural planted trails, those seedings require an extra season of growth,” he said. “So they will remain closed to allow those plants to take better footing and to ensure their survival.”

Frank added that those trails will probably reopen in 2019.

In addition to being a Lake County Board member, Frank and the other board members also serve as Lake County Forest Preserves district commissioners.

Frank’s been on the Lake County Board since 2016; prior to that he served on the Highland Park City Council for five and a half years.

Frank looks forward to the reopening of the Fort Sheridan southern trails, where he will enjoy carefree walks with his family. In the meantime, he would like to express his gratitude to the community.

“The residents who love this preserve and love their lakefront access have been very patient while the Forest Preserve District moves forward with this phase of the master plan, and I think we’re all going to be very excited to have it reopen to access our lakefront once again,” said Frank. 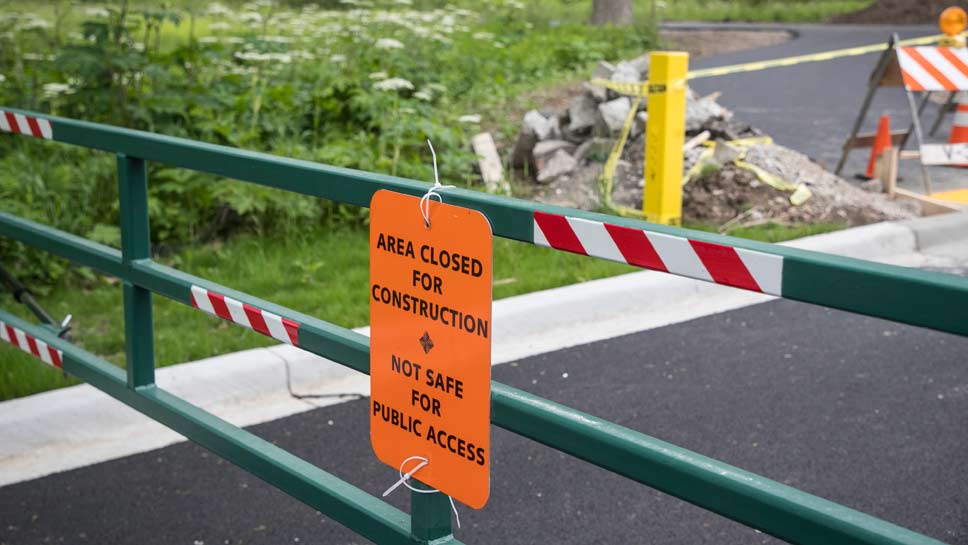 Renovation of the southern part of the Fort Sheridan Forest Preserve is nearing completion. PHOTOGRAPHY BY JOEL LERNER/JWC MEDIA 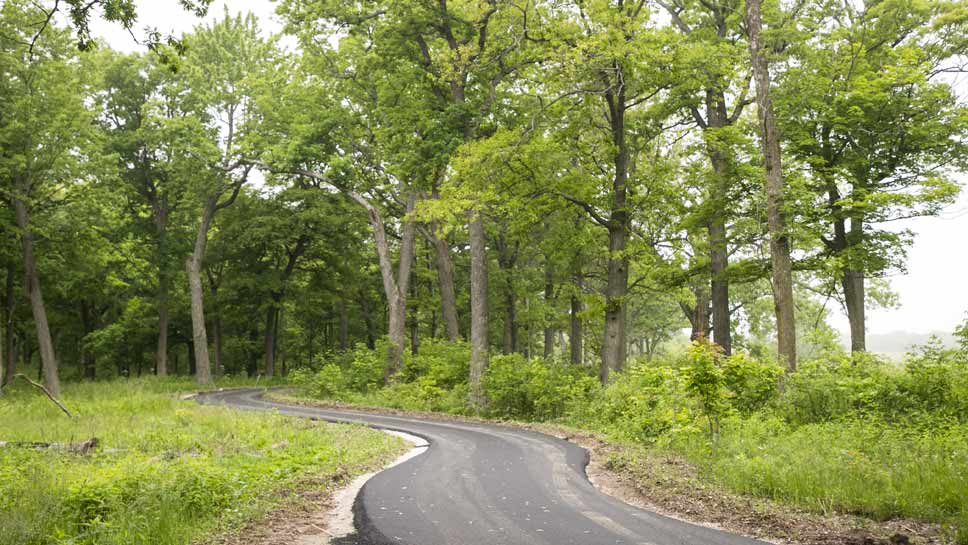 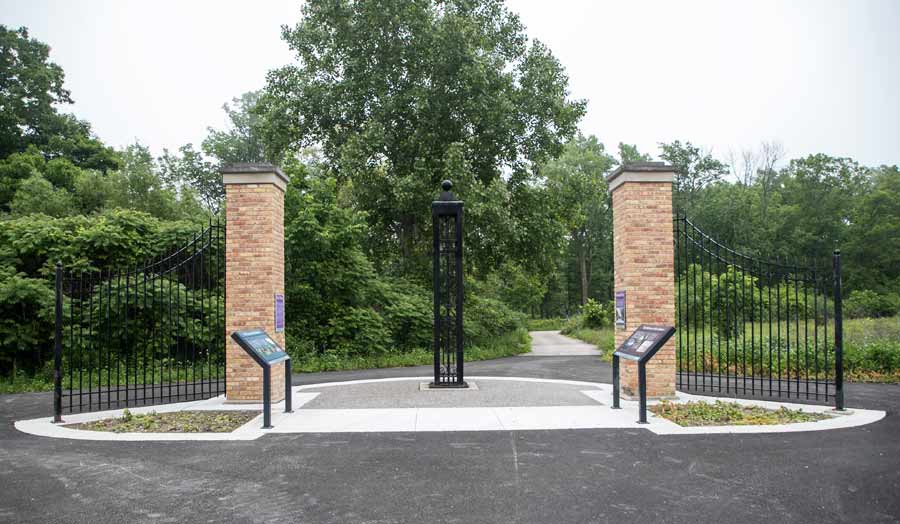