One of the mantras of Bit Space, a makerspace in downtown Wilmette that just celebrated its first year, is “if you make it you can take it.”

That’s because the kid-focused makerspace is truly about encouraging a future generation of inventors, designers and entrepreneurs, rather than simply consumers. The roughly 3,000-square-foot space at 1131 Greenleaf Avenue (formerly a dance studio and sub shop) is full of tools ranging from traditional hammers, saws and nails to new wave technology such as 3D printers, laser cutters and computers, where kids can make that happen.

“We have a certain amount of magic here. We give kids the opportunity to do something for real here,” Pawel Kowalczyk, who runs Bit Space in Wilmette, told DailyNorthShore.

Bit Space was the brainchild of founder Thomas Kearns, a professor at the architecture school at Illinois Institute of Technology, who he realized many of his students had never picked up a saw. He launched Bit Space three years ago at its Lincoln Square location in Chicago, to encourage an interest and self-confidence in knowing how to build something from scratch in kids ages six to 18 years old.

Bit Space is divided into three distinct areas. The first area is the design communication space where the creative thinking begins. Kids are encourage to come up with ideas on their own, by sketching out and modeling a design. “We try to tell them as little as possible what to make. We are project based and kid focused,” Kowalczyk explained.

The center room, the “bit space,” looks similar to a traditional workshop. Saws, hammers, clamps, goggles, measuring tools line the wall, bins are filled with woods in varying shapes and sizes, and power tools that professional designers would use are available for use. Participants receive a lesson on how to use each of the tools, as well as how to keep the area neat and tidy. “We try to teach to the top and give them as much as they can handle,” Kowalczyk said. The kids learn about measuring, context, design and scale — everything they need for a project from concept to completion.

The window sill is filled with various items that students have made, many with a laser cutter, such as signs, games, gears and wheels, fidget spinners and 3-D shapes. “They are so proud of all of the stuff that they make,” Mike Hurley, general manager of Bit Space, told DailyNorthShore.

The third space is the “bytes room” where kids learn circuitry, computer programming and 3-D modeling and printing. Here participants have the opportunity to design their own virtual world on a computer. But it is also where kids can bridge the virtual world to the physical world. For example, one group made an arcade console from wood that was used in a video game they created.

During the school year, Bit Space offers an after school “open shop” where kids can drop in and make any project they can imagine. The open ended program offers kids a time to take a deep dive into an idea. For example, a 12-year-old boy made his own articulated wings for a phoenix Halloween costume. Bit Space also runs after-school programs at elementary schools in Wilmette and birthday parties on the weekends.

Week-long camps are offered during the summer, each with their own open-ended theme and divided by age groups. The themes include courts and castles, music video or escape room. The 9 to 12 year old group is challenged each week to fill up an open cube space, creating their own imaginary world. At the end of each week, parents are invited for a exhibition to see what campers created. “It’s like an art instillation in some ways, Kowalczyk said.

Bit Space is located at 1131 Greenleaf Avenue in Wilmette. For more information about camps and other programs at Bit Space go to www.bitspace.camp.

Here are several photos of a recent day at Bit Space; photography by Joel Lerner/JWC MEDIA: 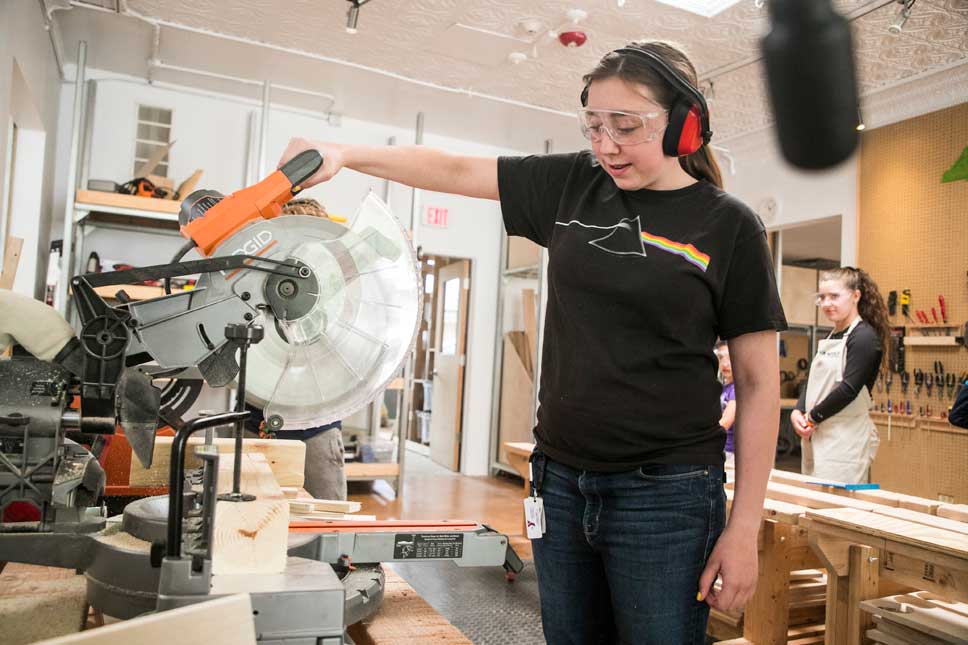 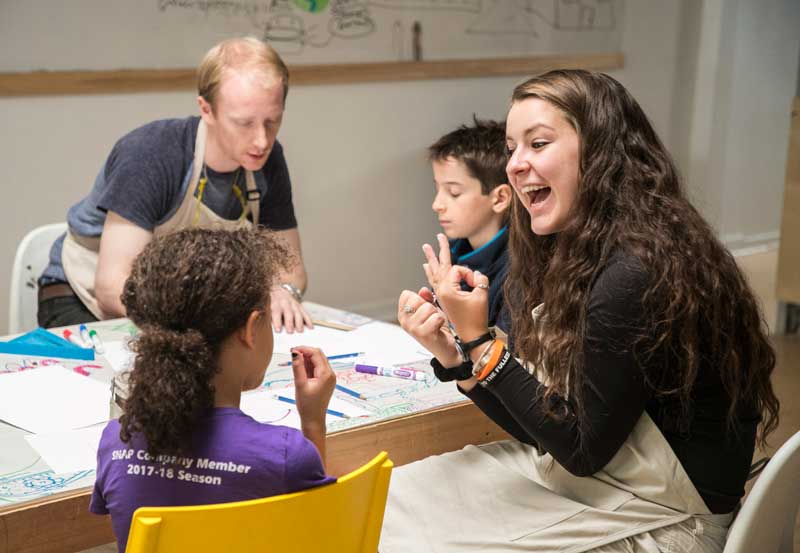 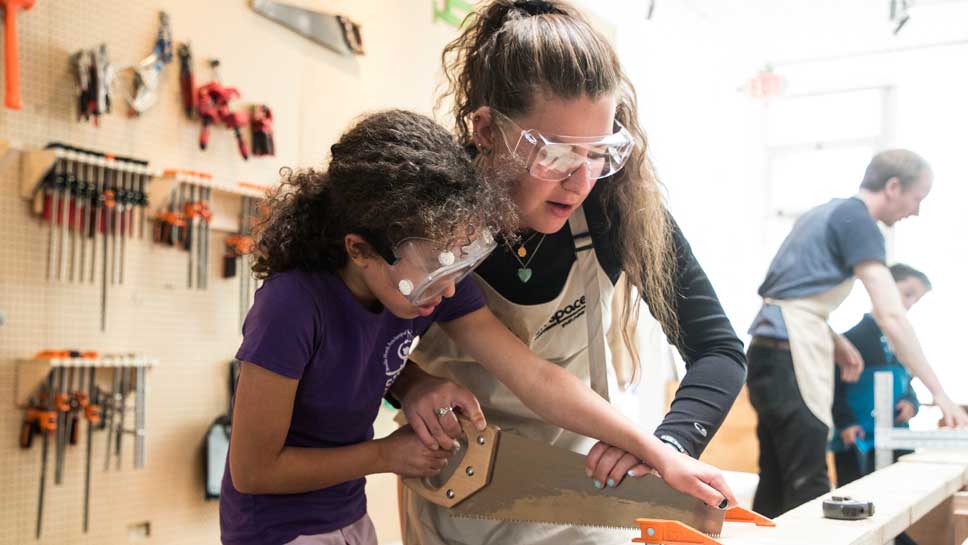 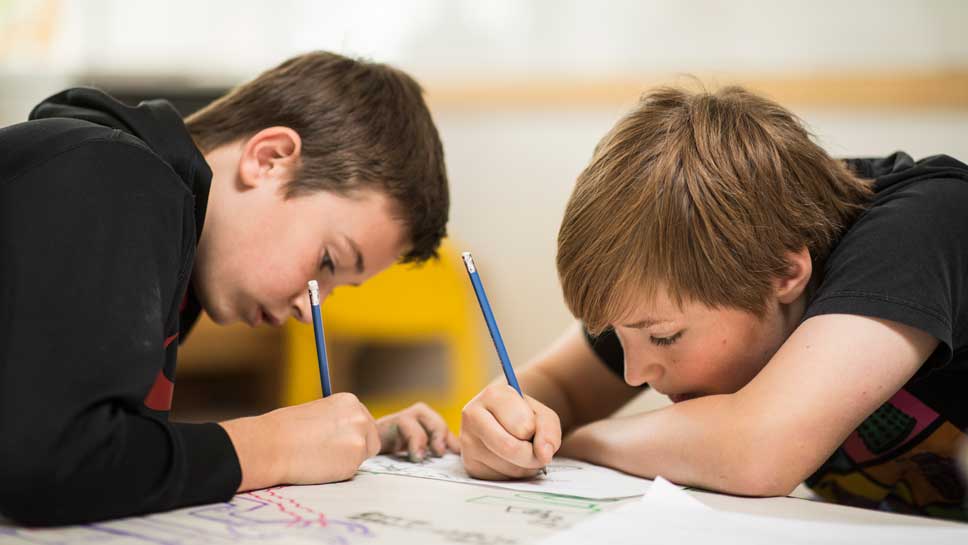 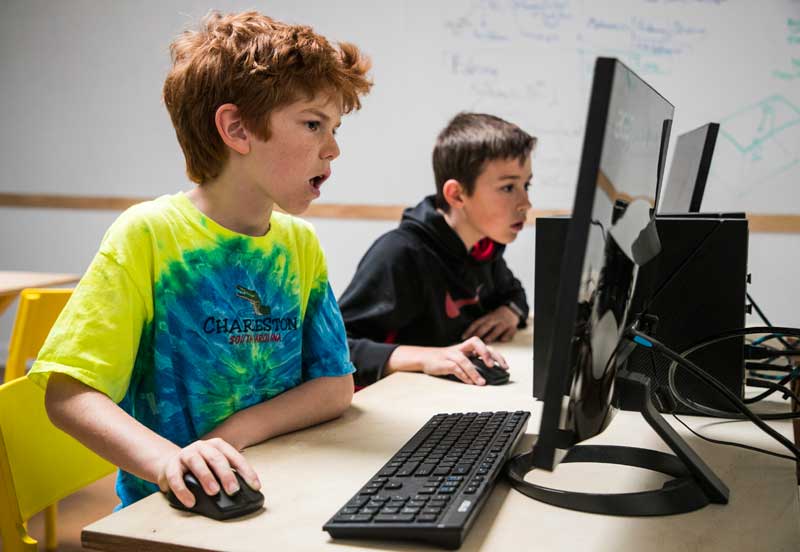 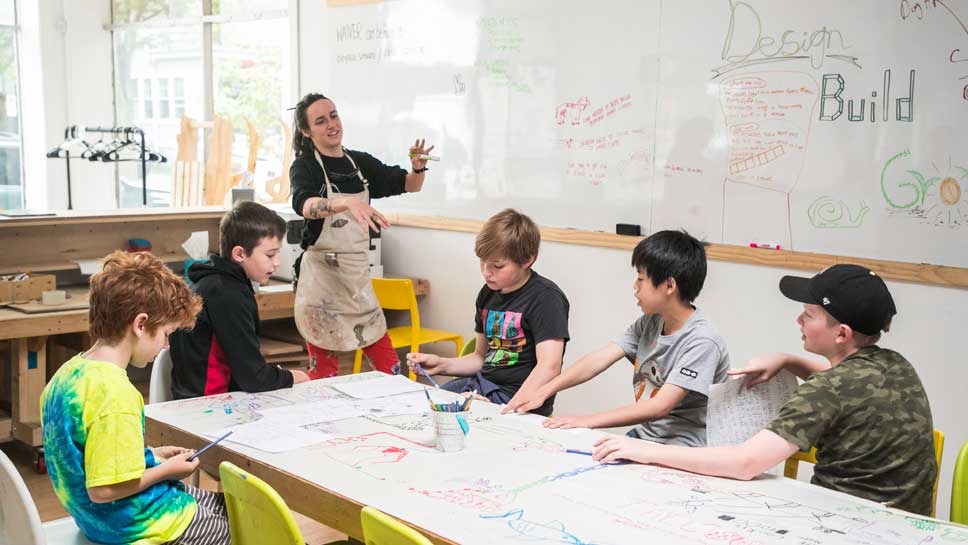 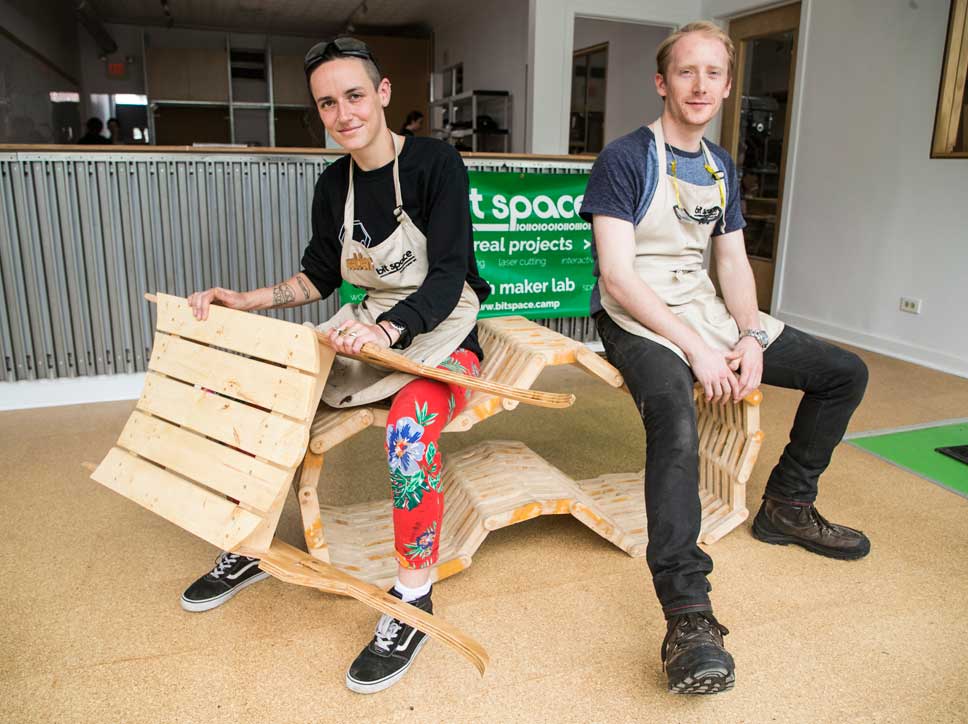