“We were thrilled to kick off pride month and support our LGBTQ community on the North Shore, and had a fantastic event to celebrate diversity and show pride on the North side,” says DR Smith, Celebrate Highwood Board Member and North Shore Pride Fest Event Coordinator.

North Shore Pride Fest welcomed people of all ages from around the Chicagoland area for a full day of fun and celebrating diversity. The day kicked-off with a Pride Family Picnic in Everts Park complete with music, a bounce house, an ice cream truck, and family crafts and games led by the North Shore School District 113 Spectrum Club.

Then, the party moved indoors for a standing-room only Family Friendly Drag Show at 210 Live Restaurant & Lounge, which was the starting point of the Taste the Rainbow (adult only) Pub Crawl. Next the crawl continued to Ballaro, Santi’s Gardens, The Humble Pub, The Toadstool Pub, The Wooden Nickel, Each location served a different Van Gogh Vodka mixed drink inspired by a different color of the rainbow.

For more information on the North Shore Pride Fest and other events, be sure to follow Celebrate Highwood on Facebook. A special thanks to event sponsors, Van Gogh Vodka/375 Park Avenue Spirits, Longitud315 and Mada Hitchmough of Baird & Warner, Highland Park. 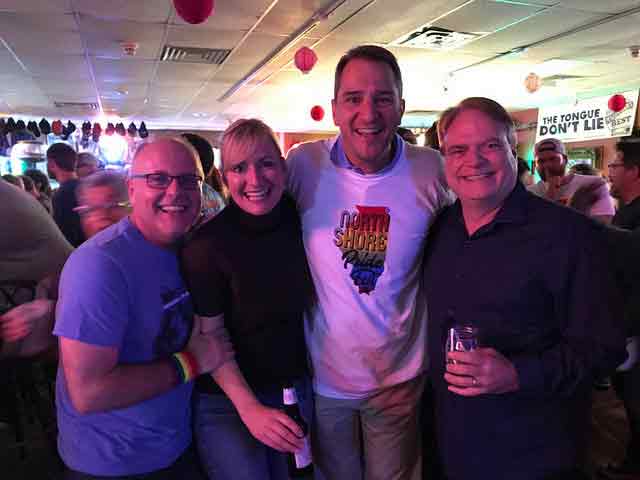 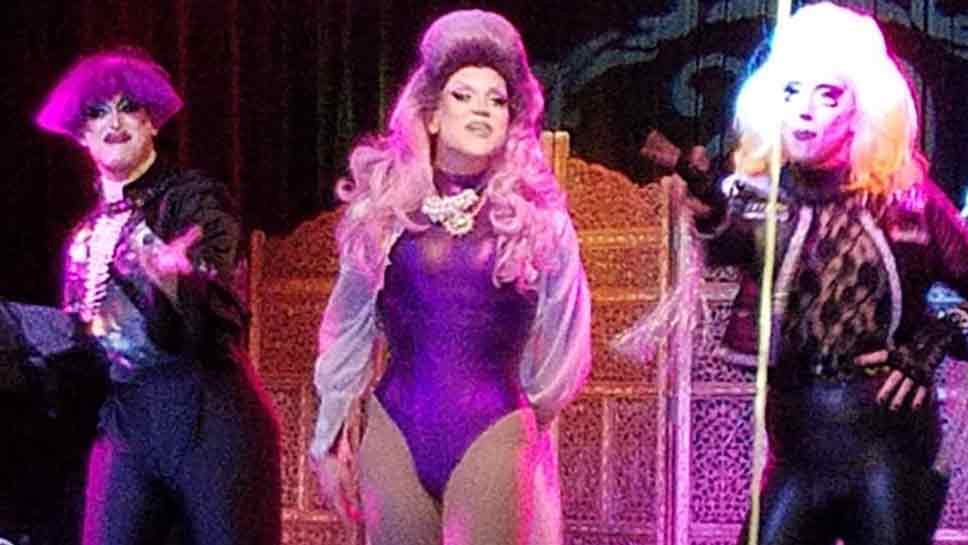 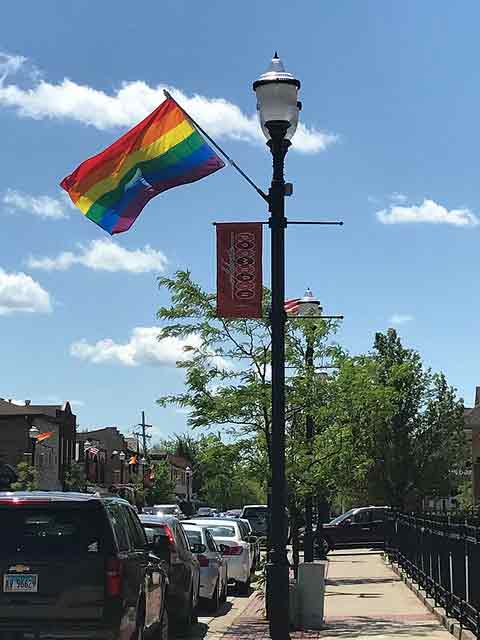