LAKE BLUFF – A group of Lake Bluff residents has initiated a fundraising effort to keep the Lake Bluff Golf Club open for the 2019 season.

Residents formed the Lake Bluff Community Golf Association after learning the Lake Bluff Park District Board of Commissioners decided the course could remain open next season if $265,000 in private funds were raised by fall 2018.

The future of the Golf Club — which marks its 50-year anniversary this year — has been a topic of discussion for the past 10 years, Ron Salski, executive director of the Lake Bluff Park District, told DailyNorthShore. The public Golf Club, like many municipal courses across the country, is facing declining revenues as well as the high cost of maintaining a quality club, Salski said.

The Park District projects that the course will require $5.4 million in funds over the next 12 years, with $2.7 million earmarked for capital needs ($1.25 million of that amount is for clubhouse improvements) and $2.7 million in operating losses. The Golf Club uses the most tax dollars out of all of the Park District’s programs, services and facilities, Salski said.

In addition to the private funds, the Park District is also hoping to find a private company to lease the Golf Club and be responsible for operations, maintenance and capital expenses. The Park District issued a request for proposals (RFP) and is accepting proposals through June 13.

This lease is a departure from the Park District’s relationship with Billy Casper Golf Management, which was brought on to reduce expenses and increase revenue. Billy Casper has held a license agreement for the Golf Club since 2016, but is only responsible for managing operations while the Park District maintains the course, Salski said. While initially the tide seemed to be turning with Billy Casper managing operations, the Golf Club continued to lose revenue in 2017, and also faces some considerable capital needs.

The Community Golf Association’s primary goal is to keep the course open for the 2019 season to have time to look at the various options. “There are probably 20 different options of what you can do with that course, but all of those options have pluses and minuses and need to be vetted,” Colette Asmussen, a Lake Bluff resident and member of the Golf Association, told DailyNorthShore.

So far, the group has several fundraising initiatives in the works. Volunteers created door drop bags that include information about the Golf Club and the fundraising efforts. They also pushed up their sleeves and made some updates to the Golf Club building, such as painting and replacing old carpet, Asmussen said.

The Community Golf Association is also partnering with the Park District on several events. “They have been terrific. We are trying to work with them,” Salski said.

The Park District realizes that the club is a valuable resource to the community that many residents would like to see remain open. “We are trying everything we can this year to try to keep the course open and find solutions,” Salski said.

On June 15 the Park District will host an open house, which the Community Golf Association will attend to raise community awareness and fundraise. On June 26 a golf marathon fundraiser will be held where golfers will play sun up to sun down, trying to complete as many holes as possible. “It’s a way to look for funds outside of the community,” Asmussen said.

On August 10 the Golf Club will celebrate its 50th anniversary. The Community Golf Association plans to solicit donations that will be raffled off with the proceeds going toward the fundraiser.

While many of the Community Golf Association’s members are active golfers, others are residents who appreciate the golf course as a valuable community space. “It is a beautiful gathering place whether you play golf not,” Asmussen said. “It is a very important part of this community,” she added. 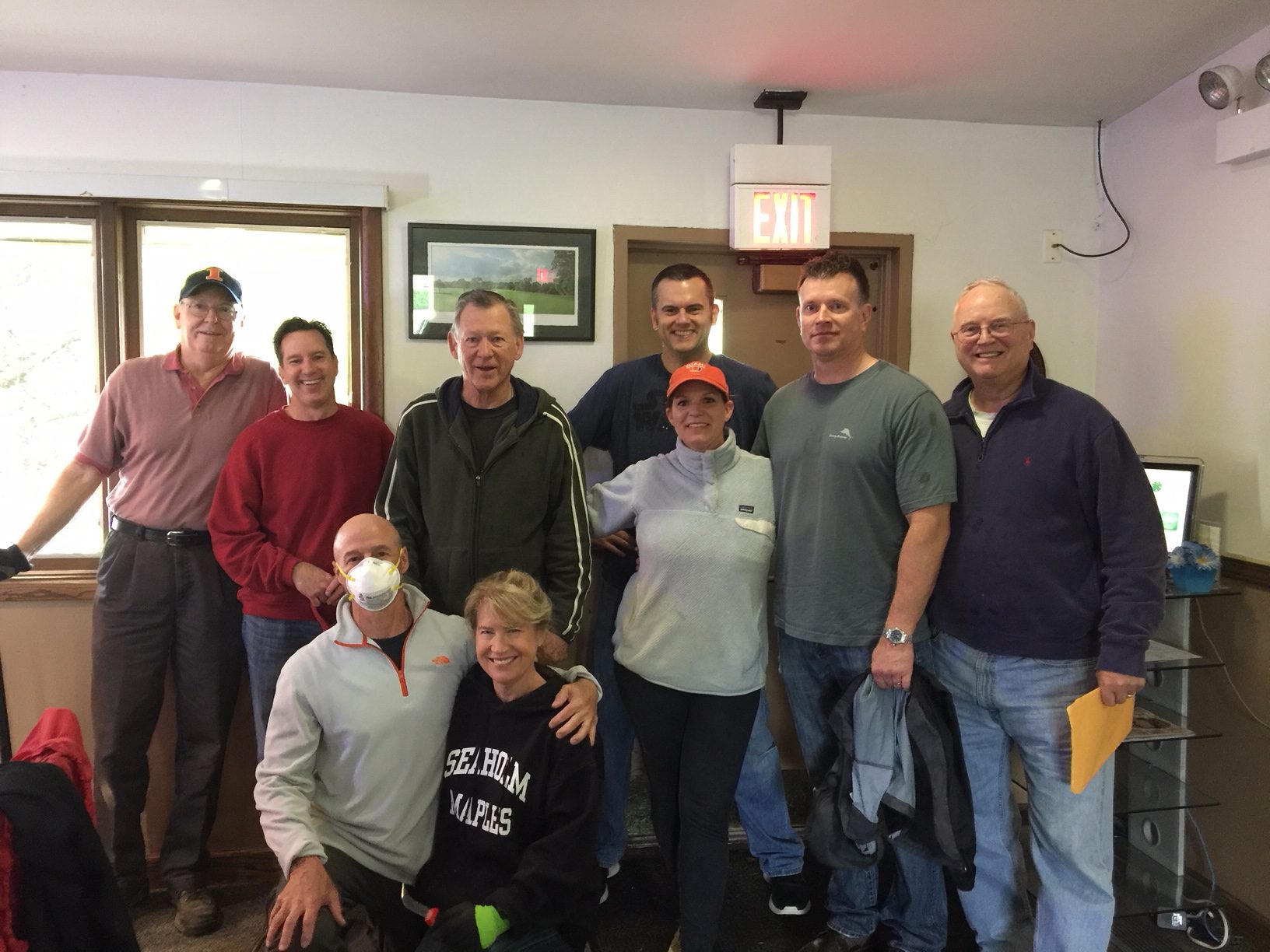 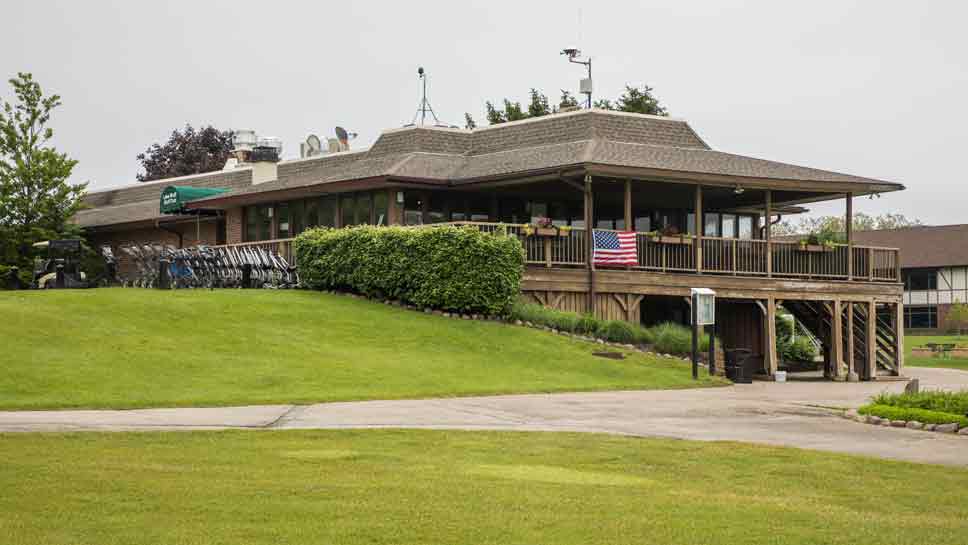 A group of residents has started a fundraising campaign to help keep the Lake Bluff Golf Club open into the 2019 season. 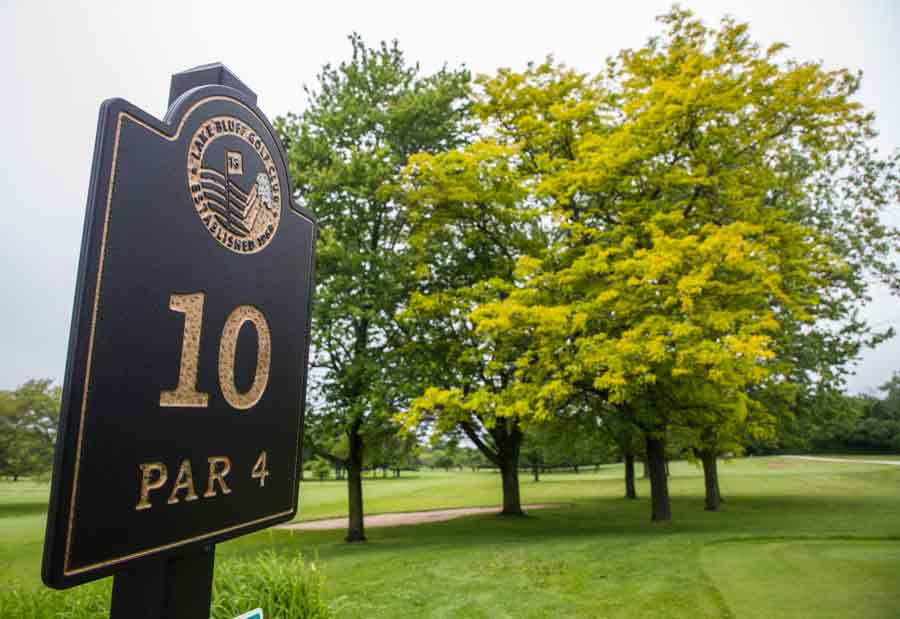 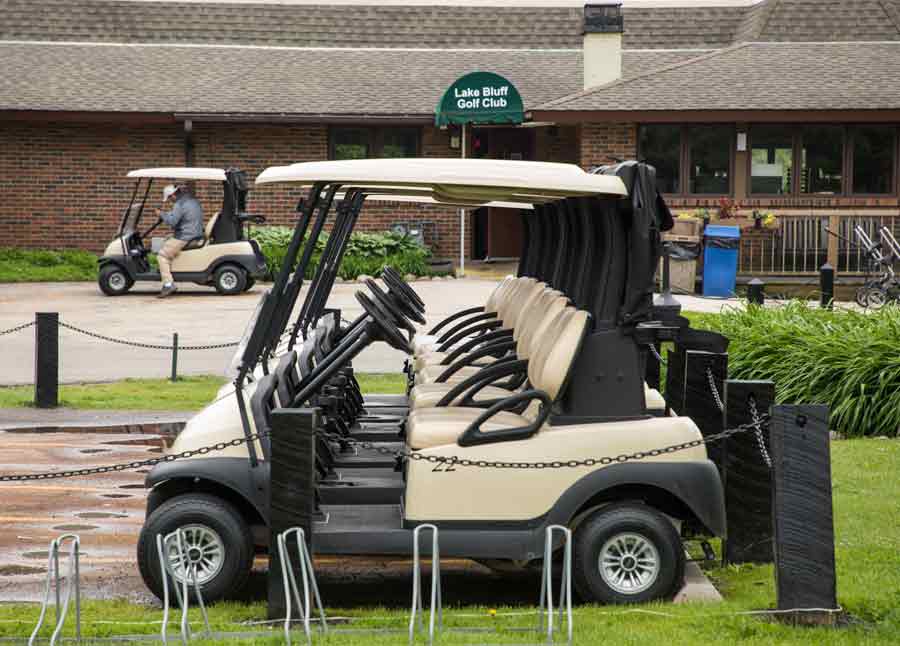 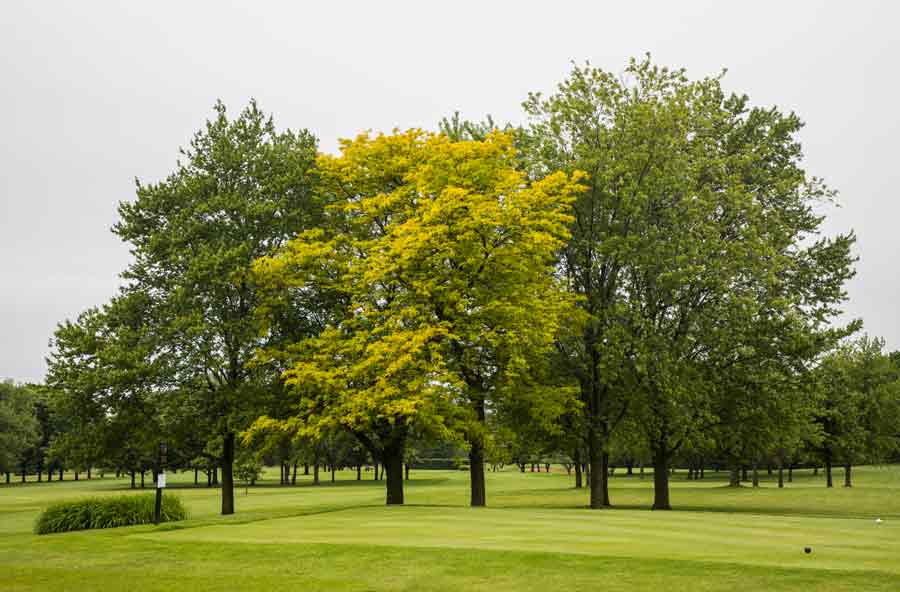