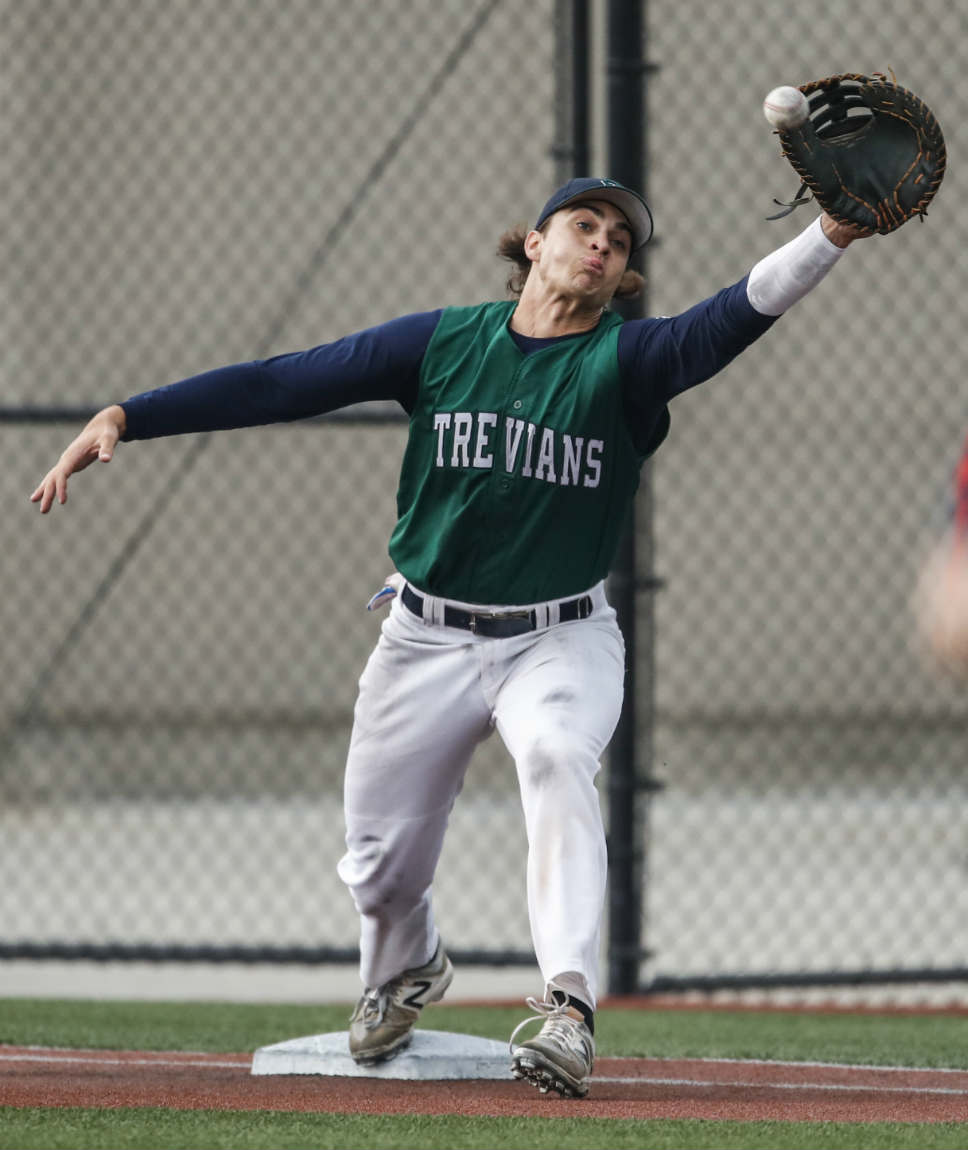 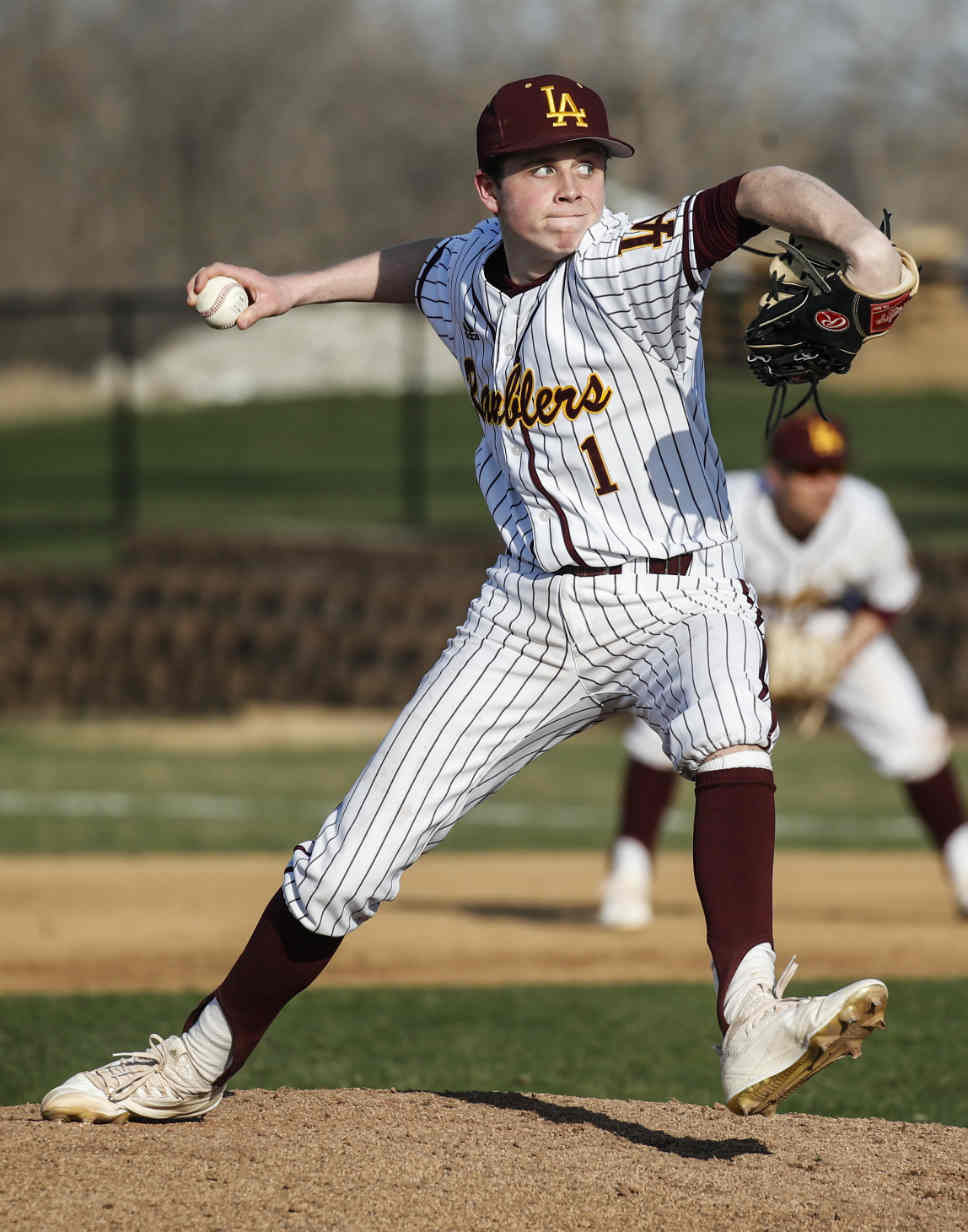 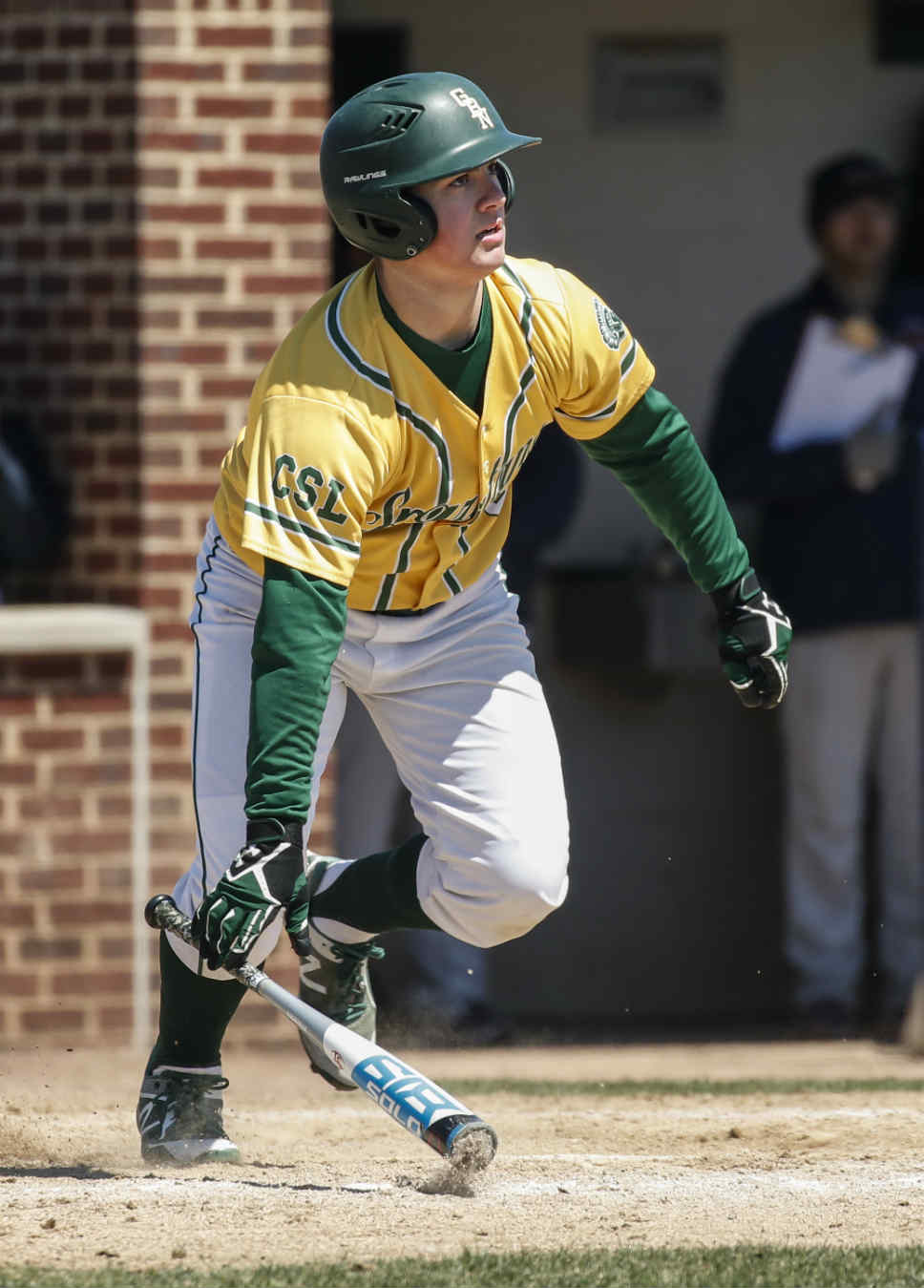 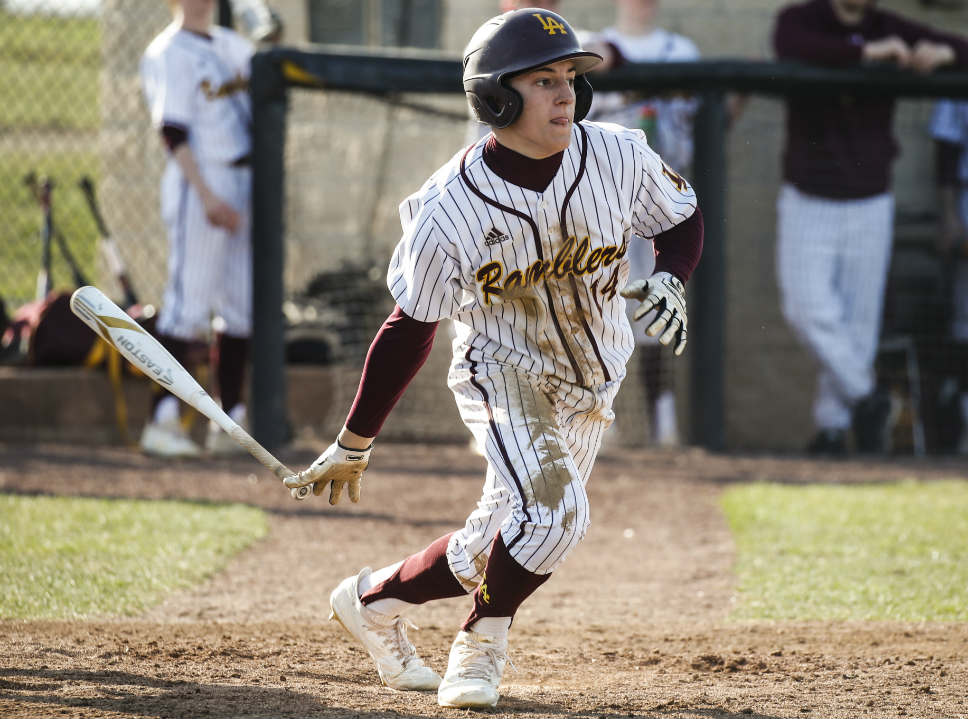 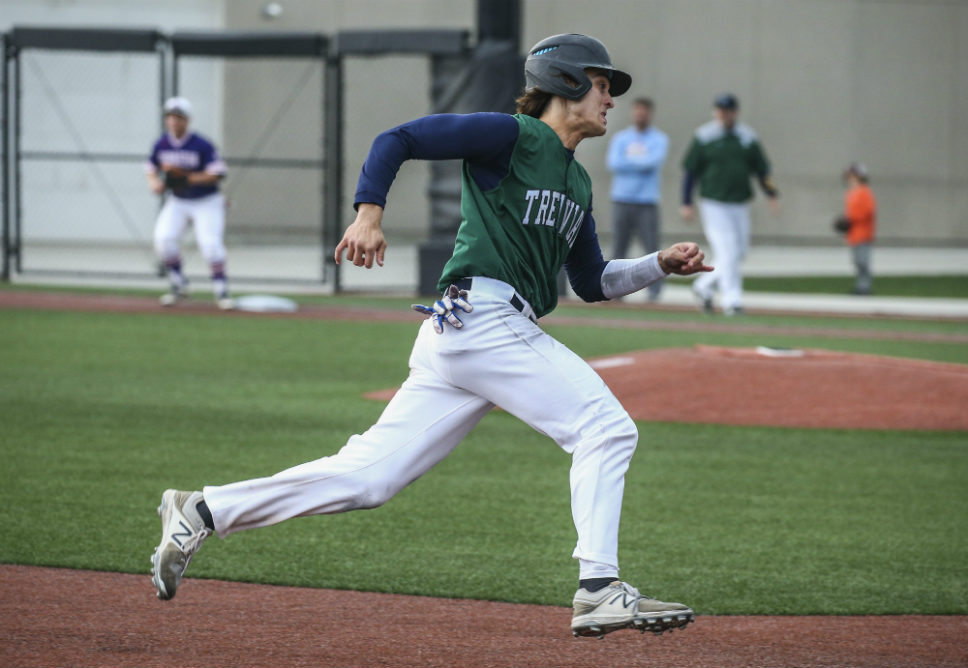 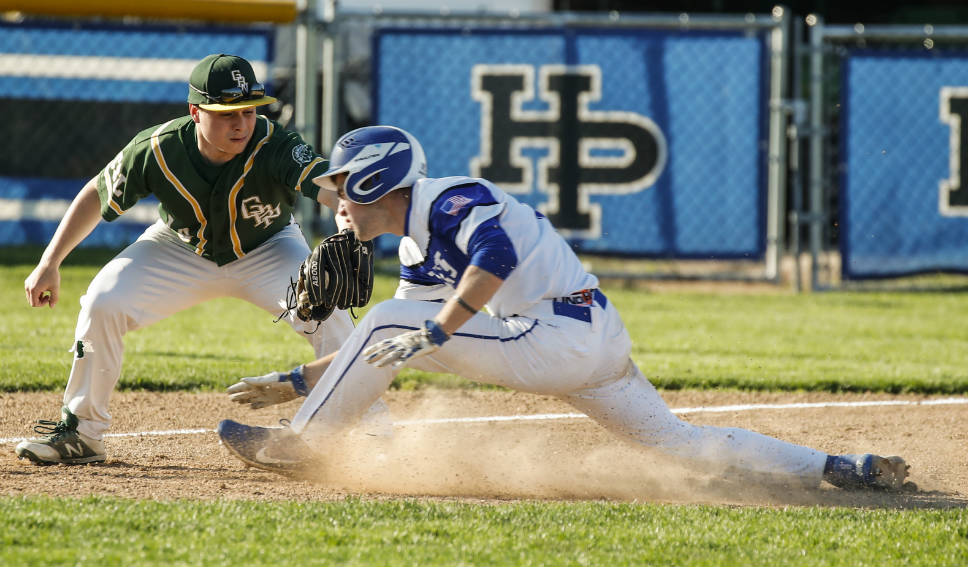 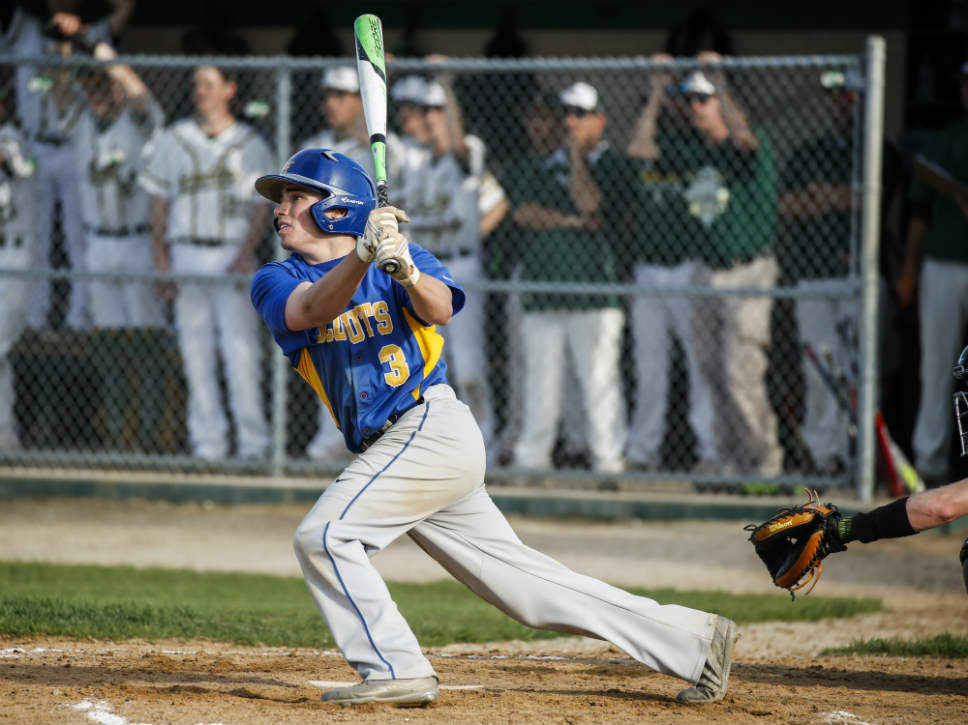 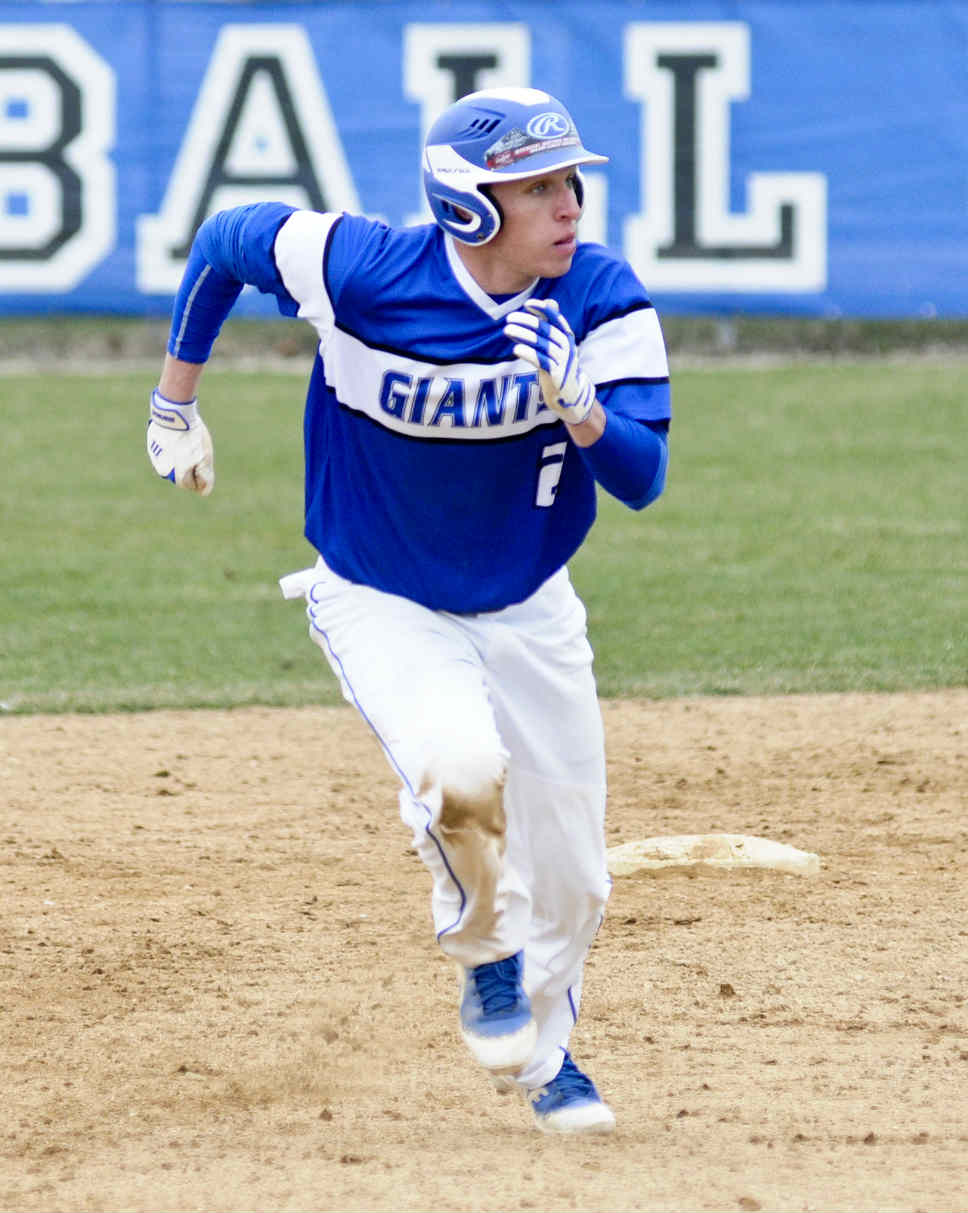 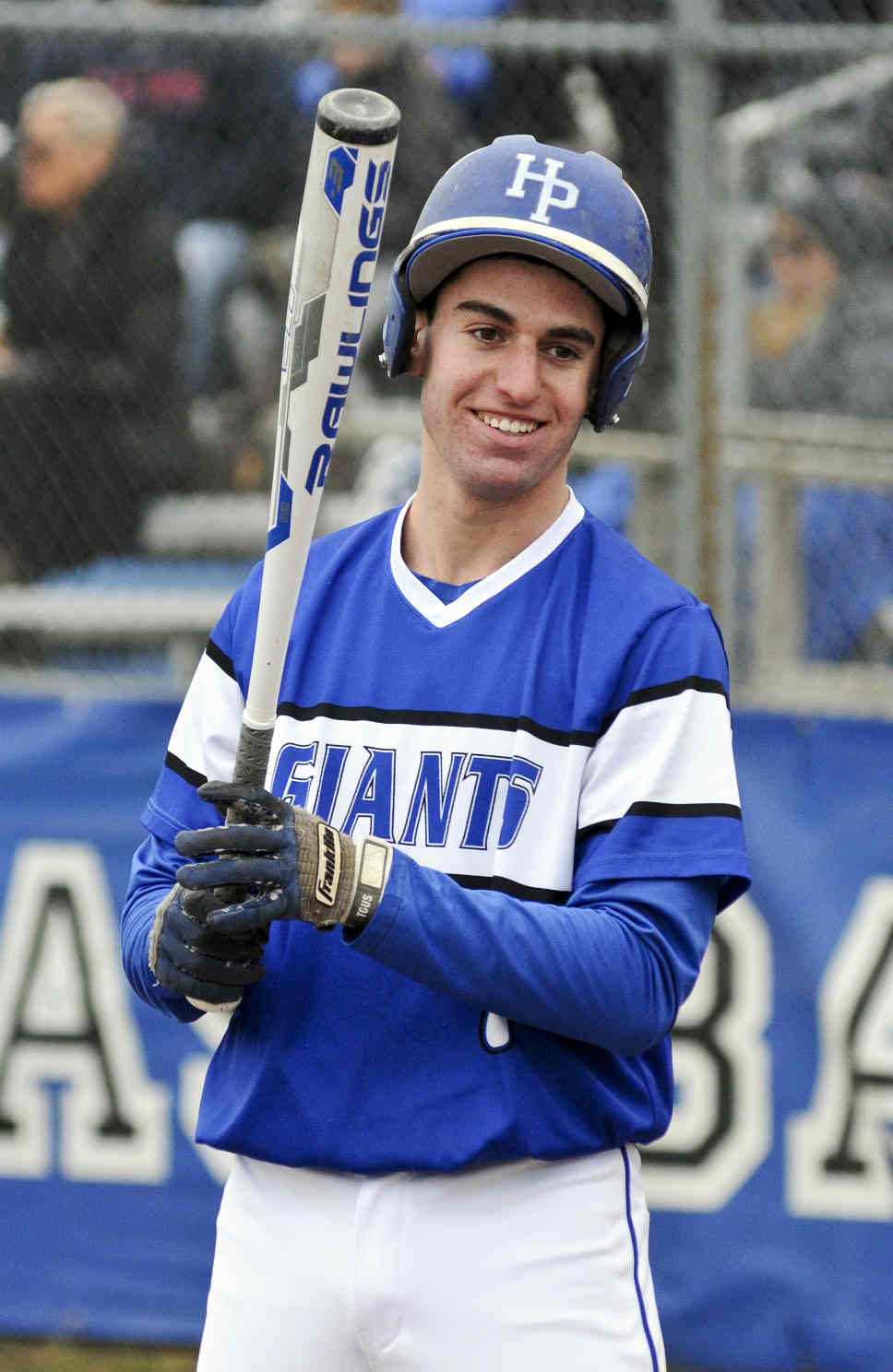 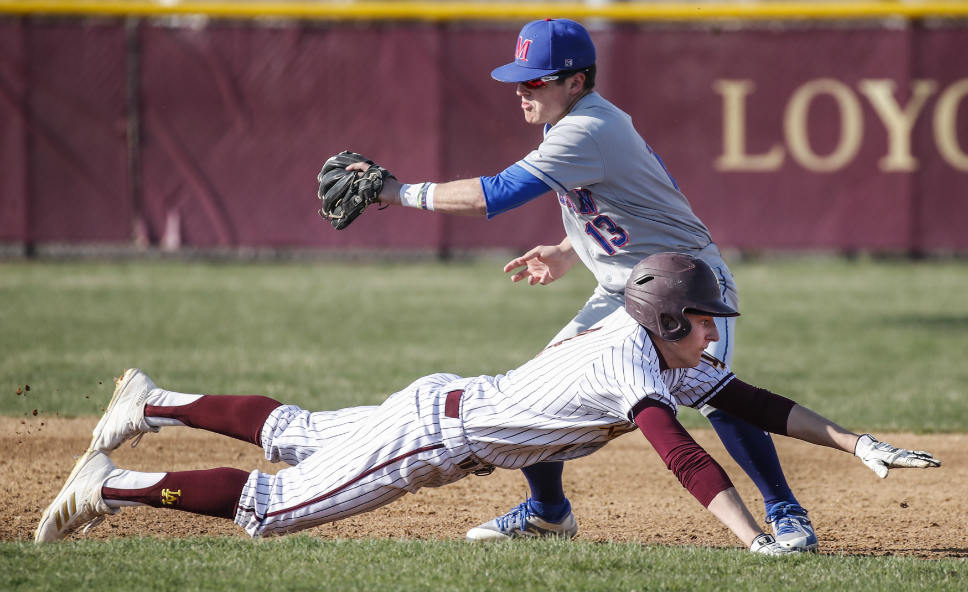 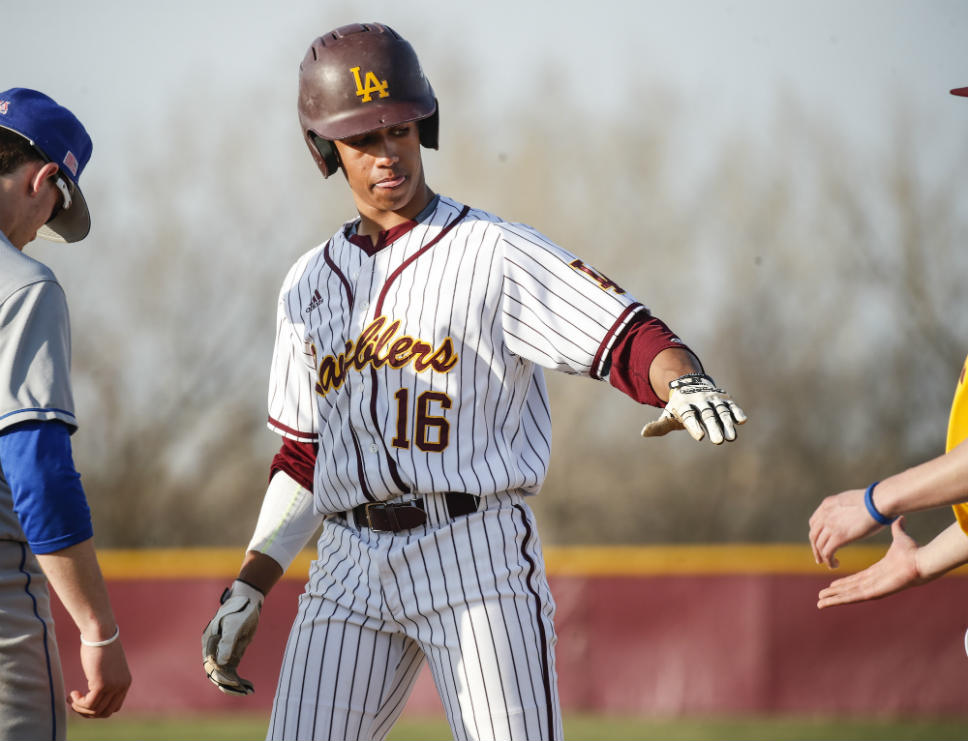 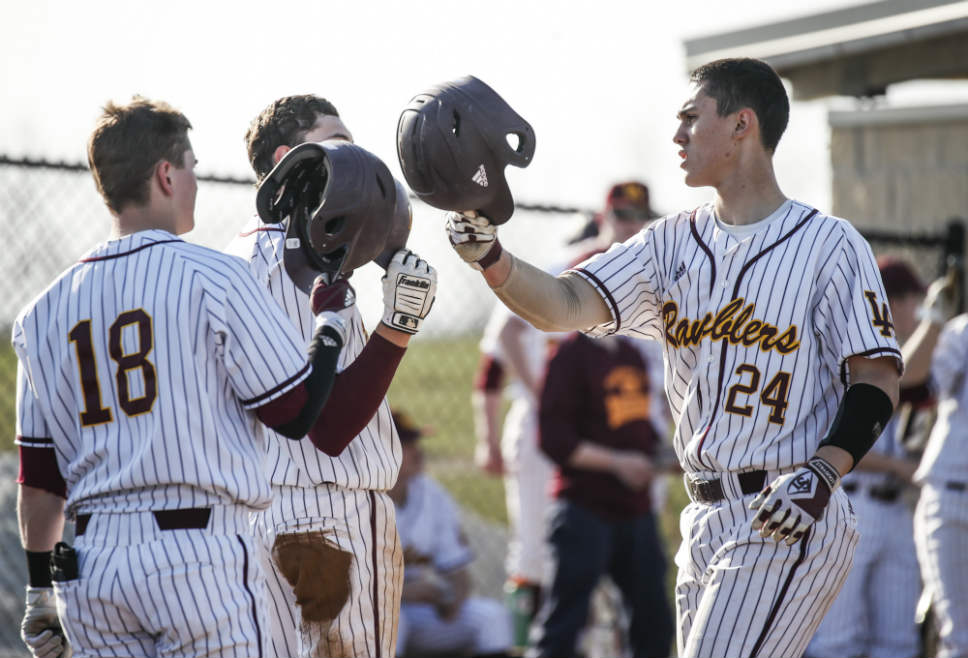 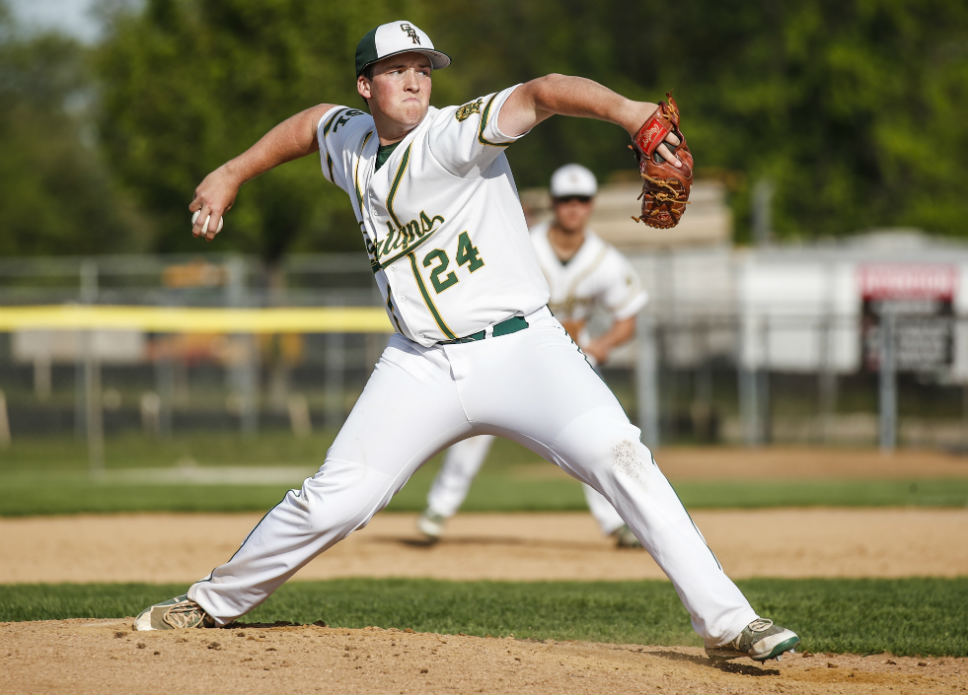 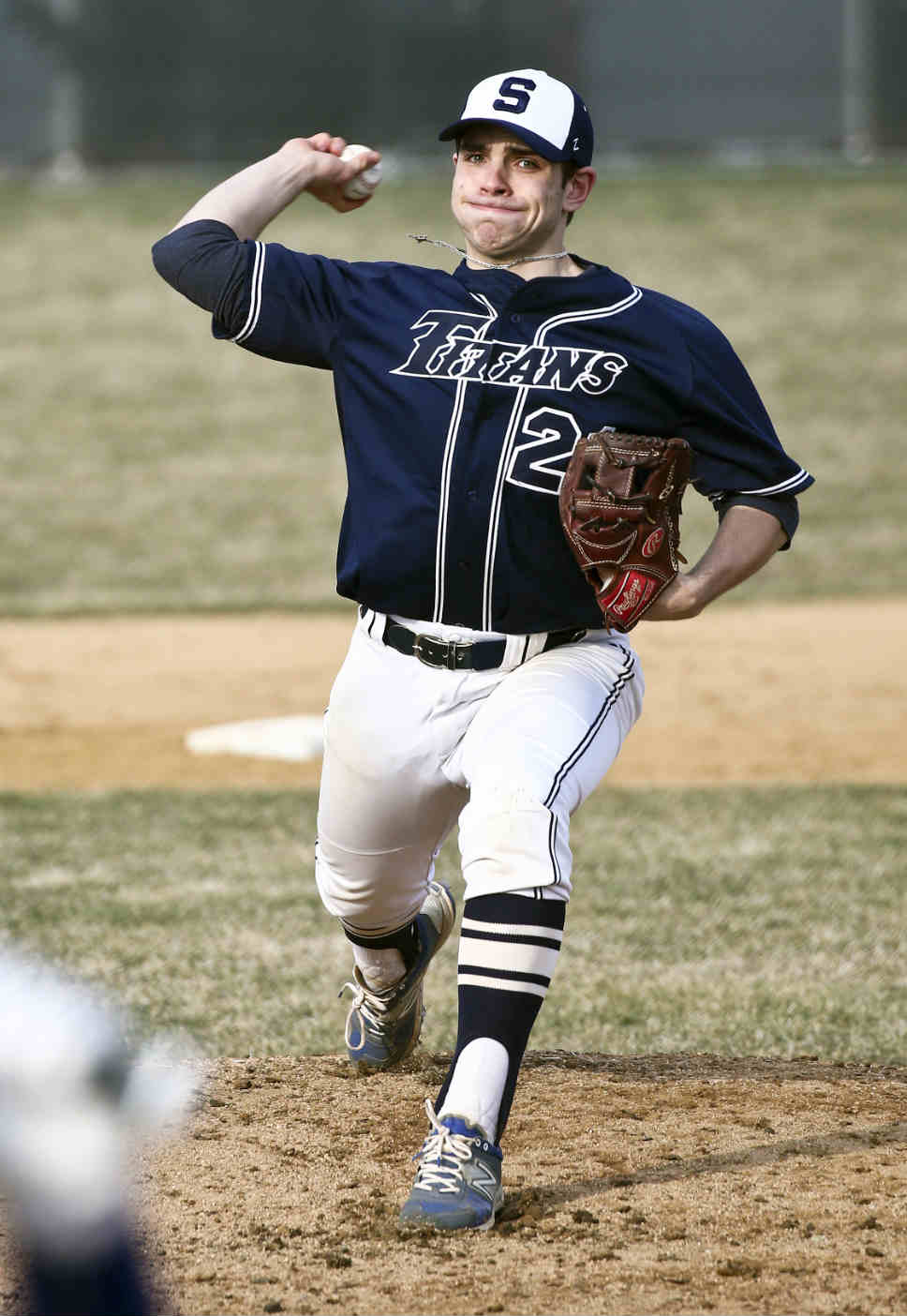 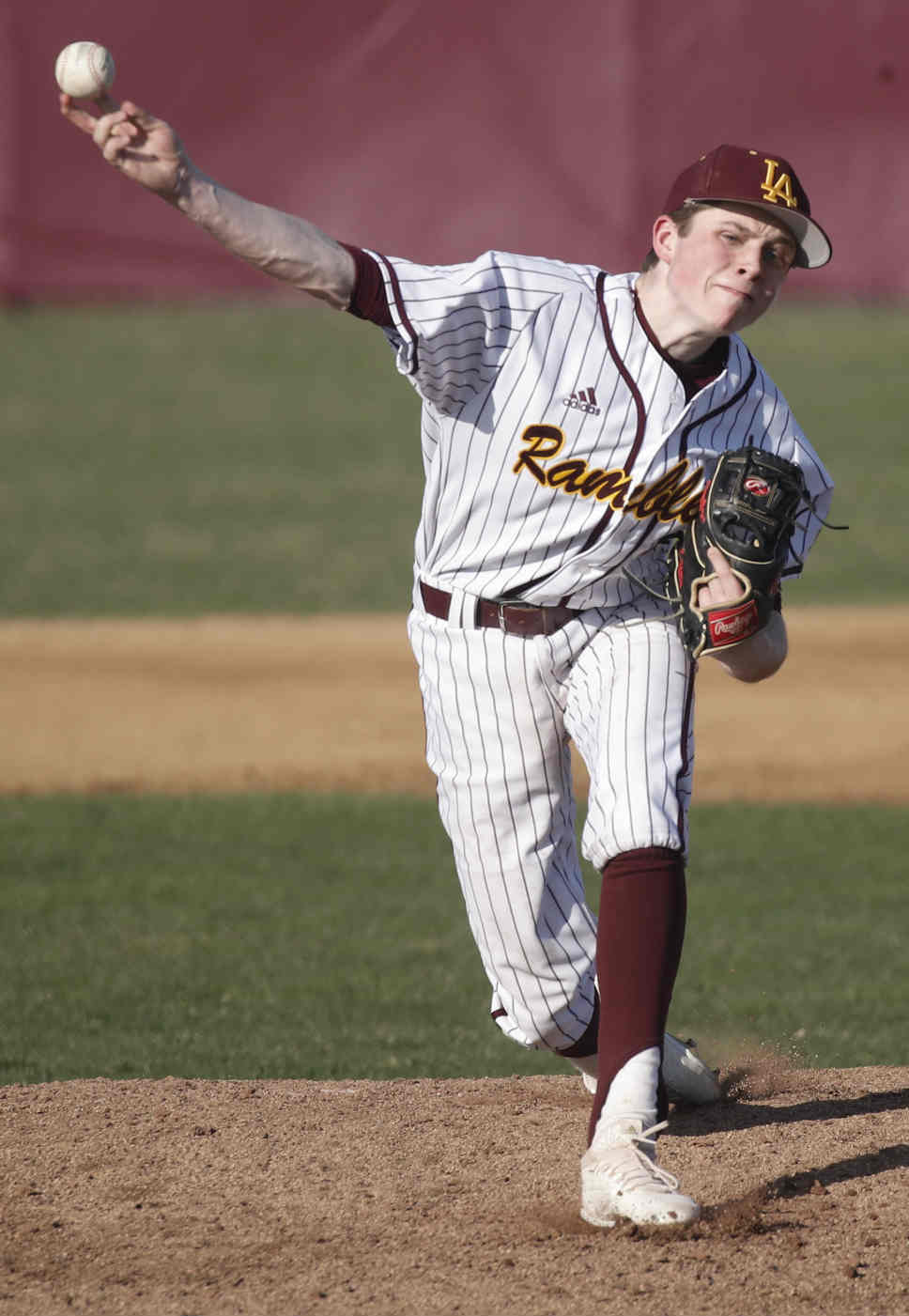 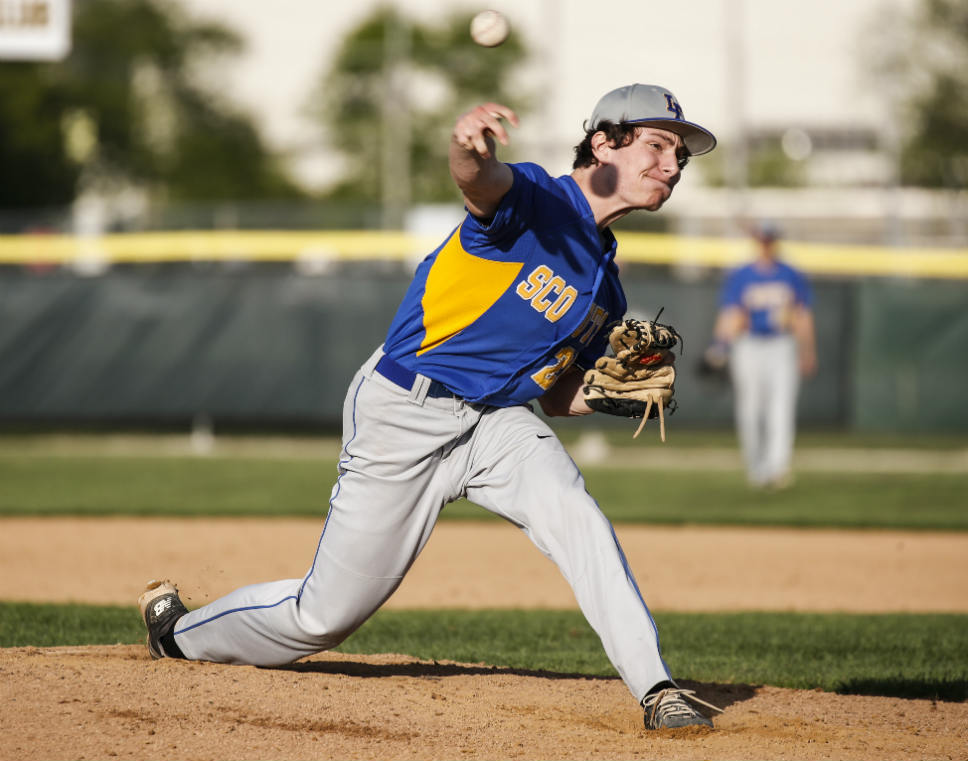 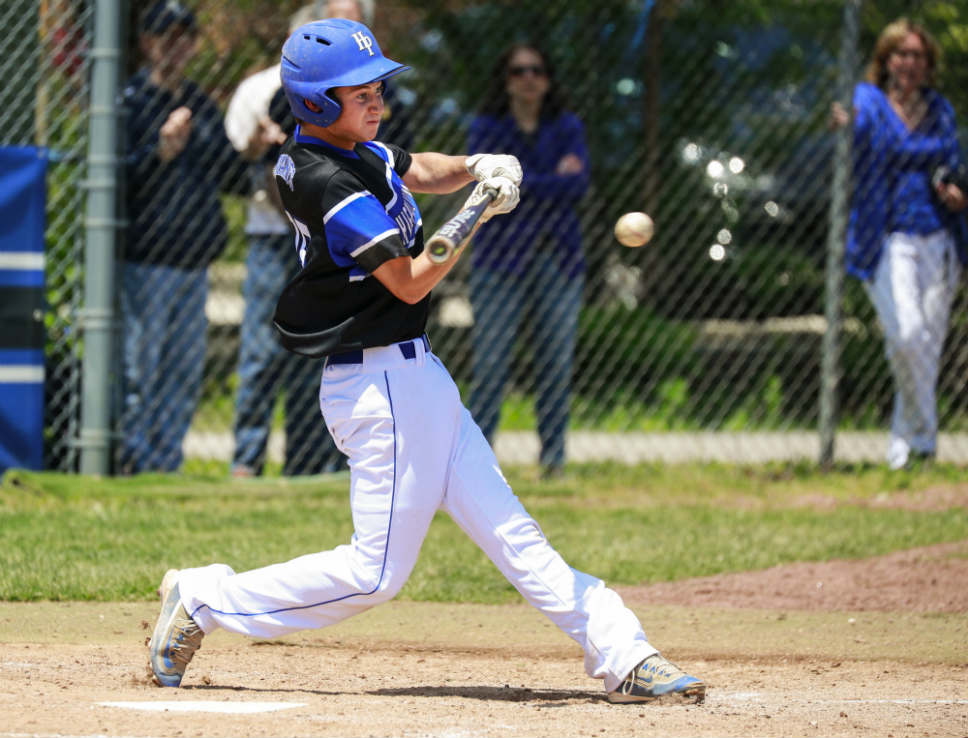 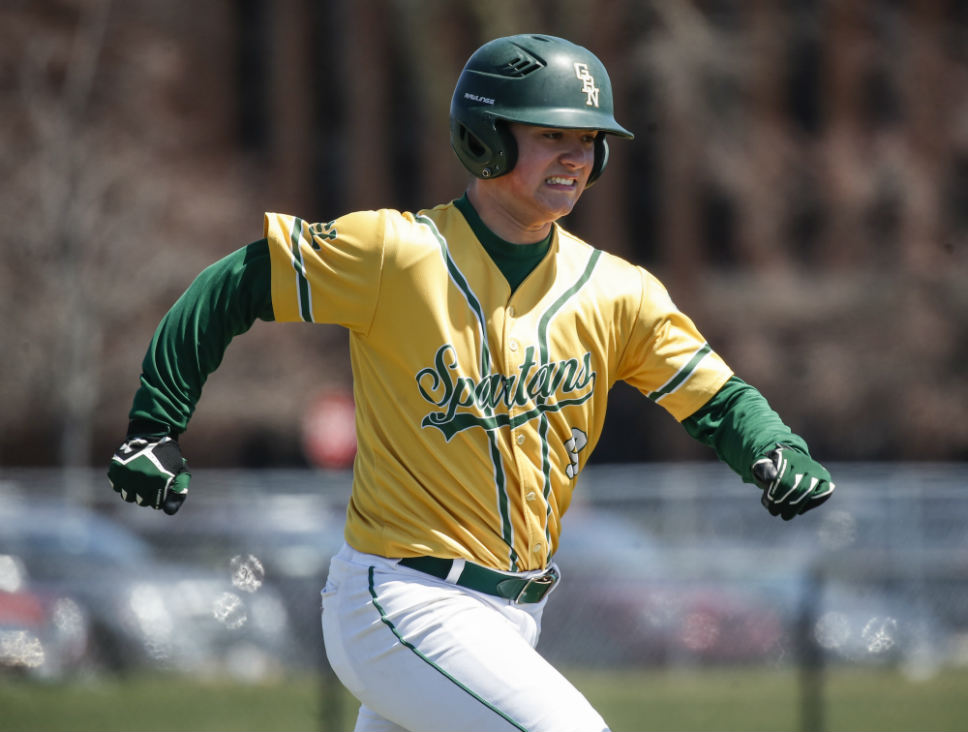 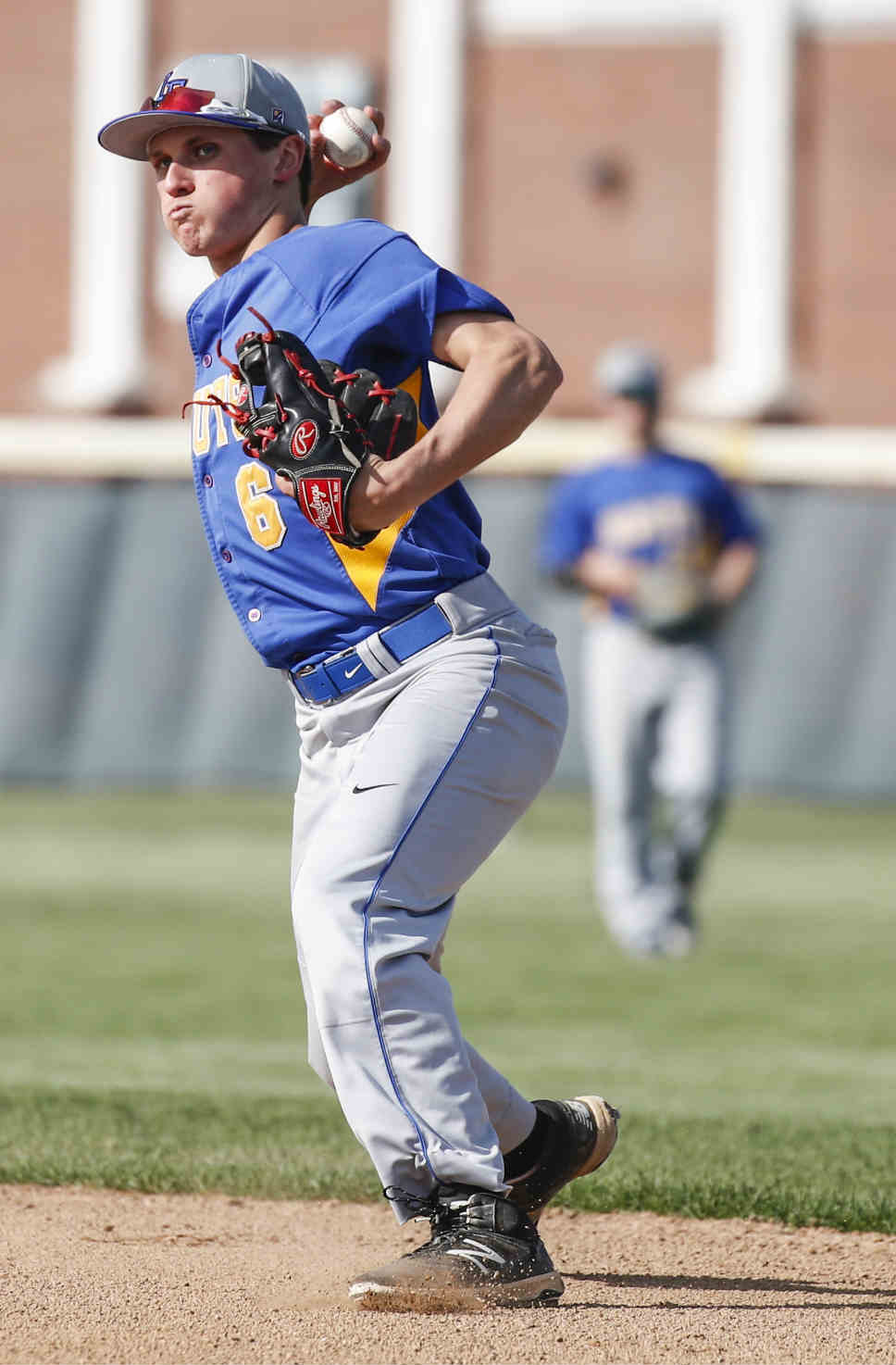 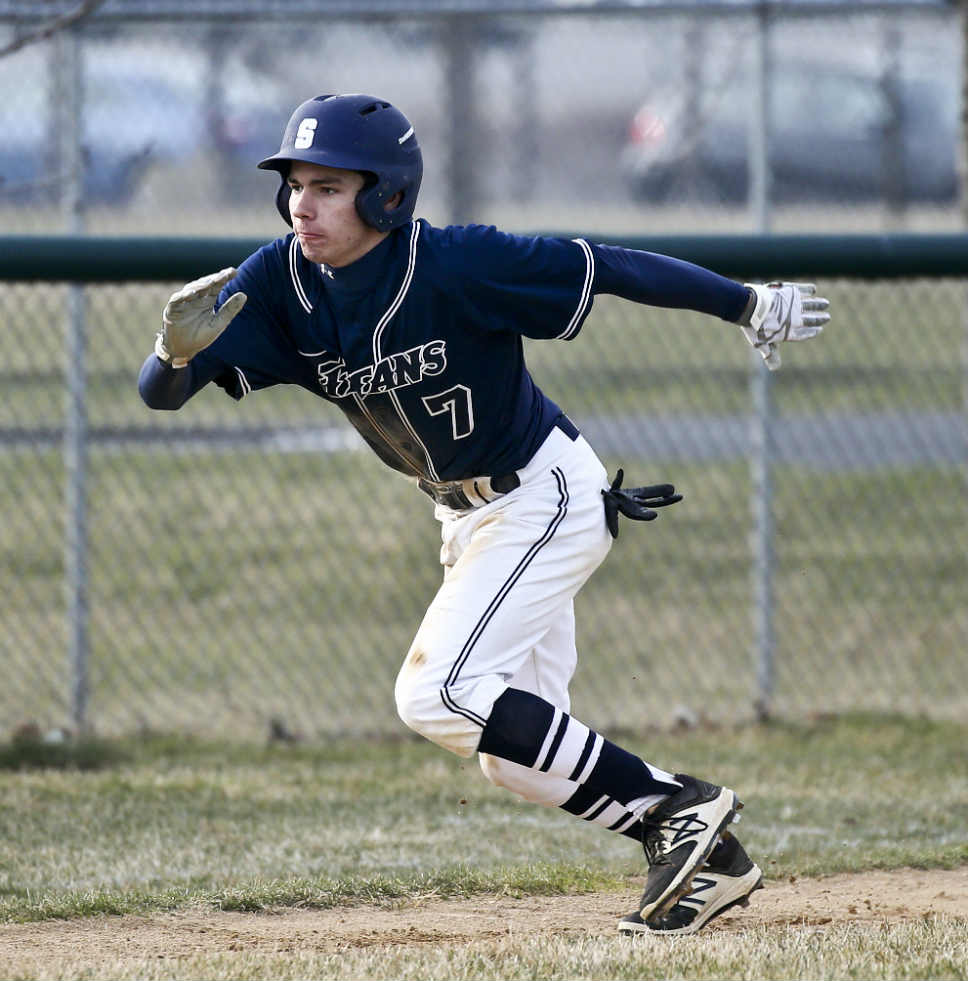 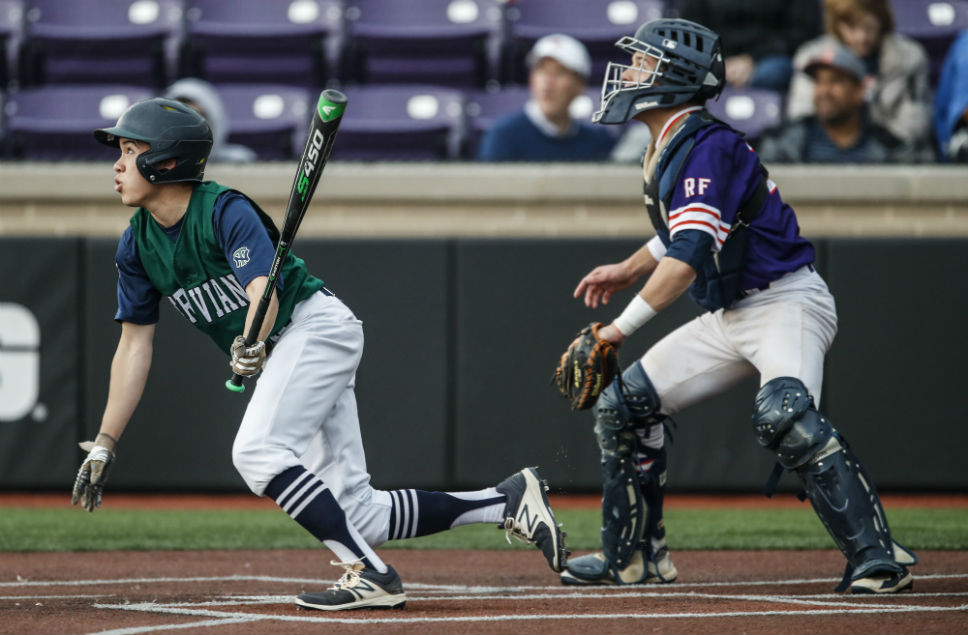 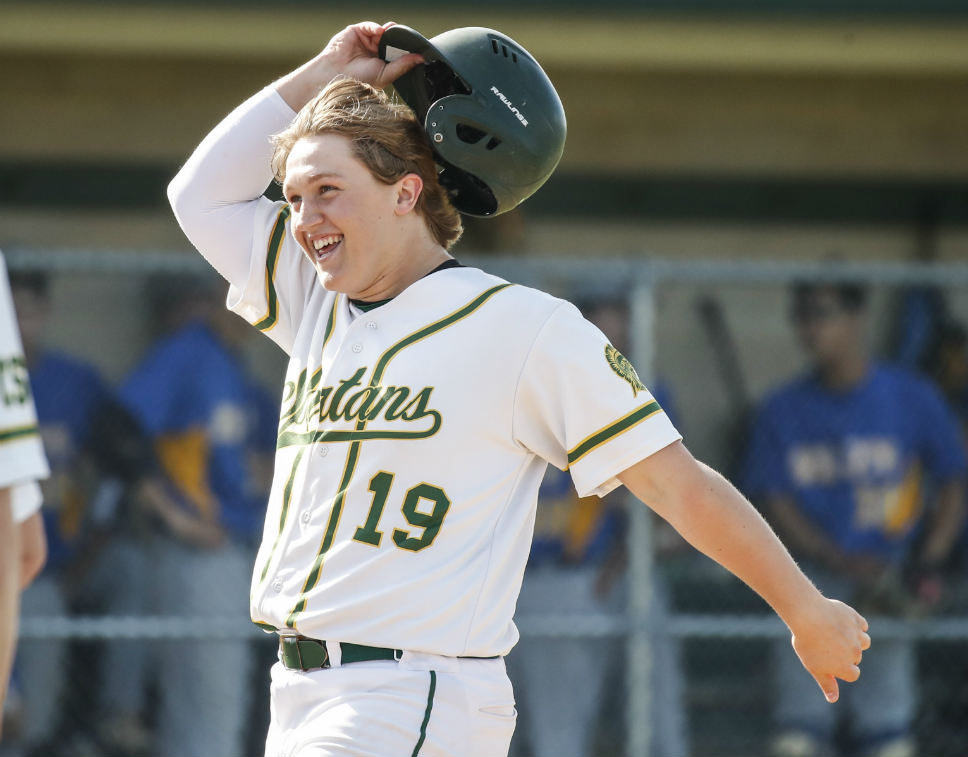 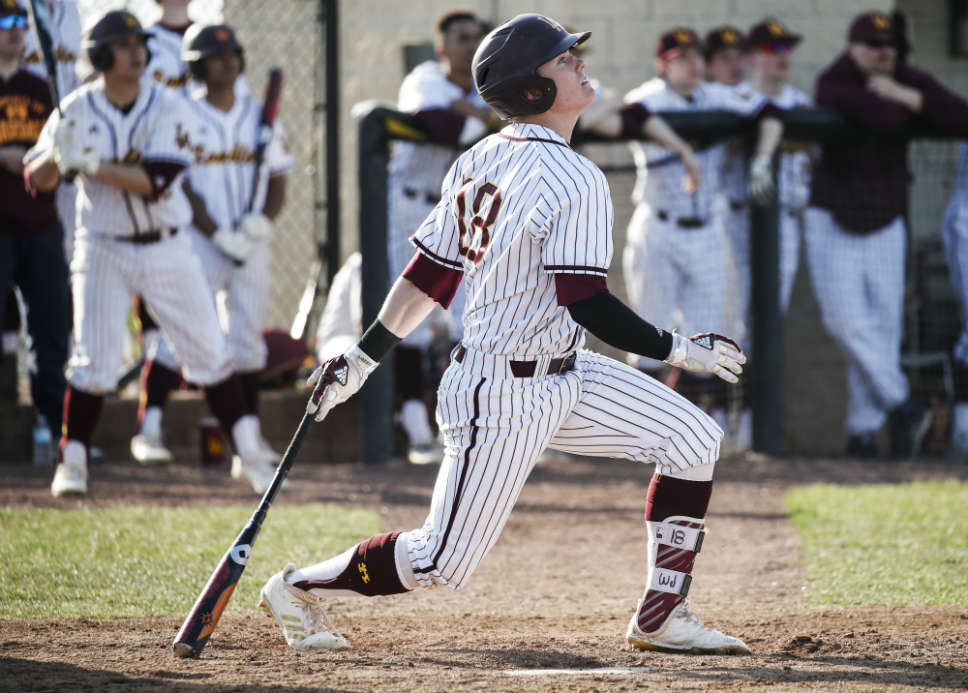 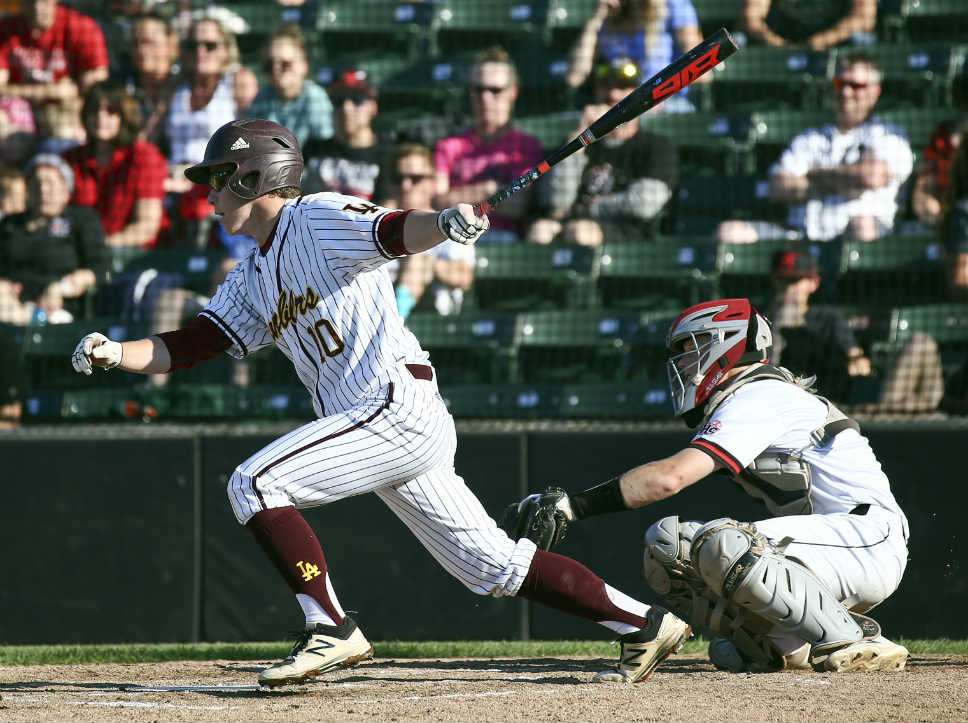 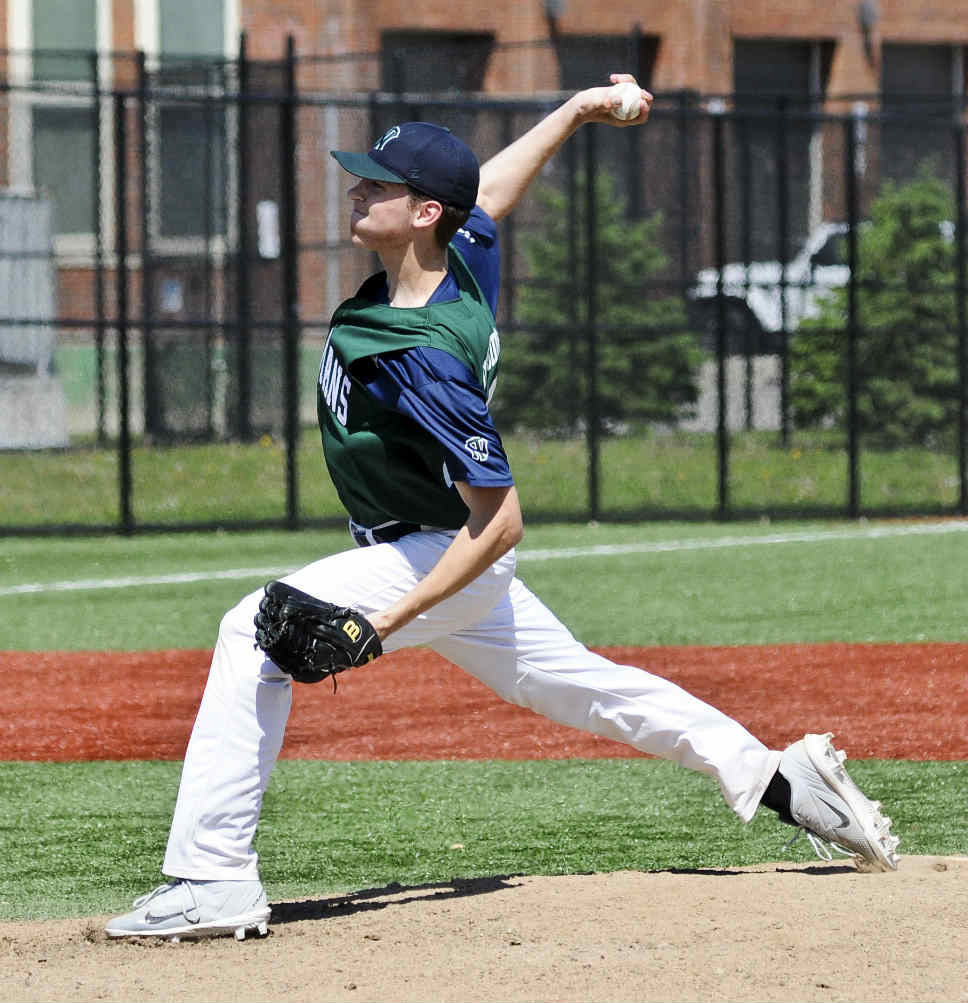 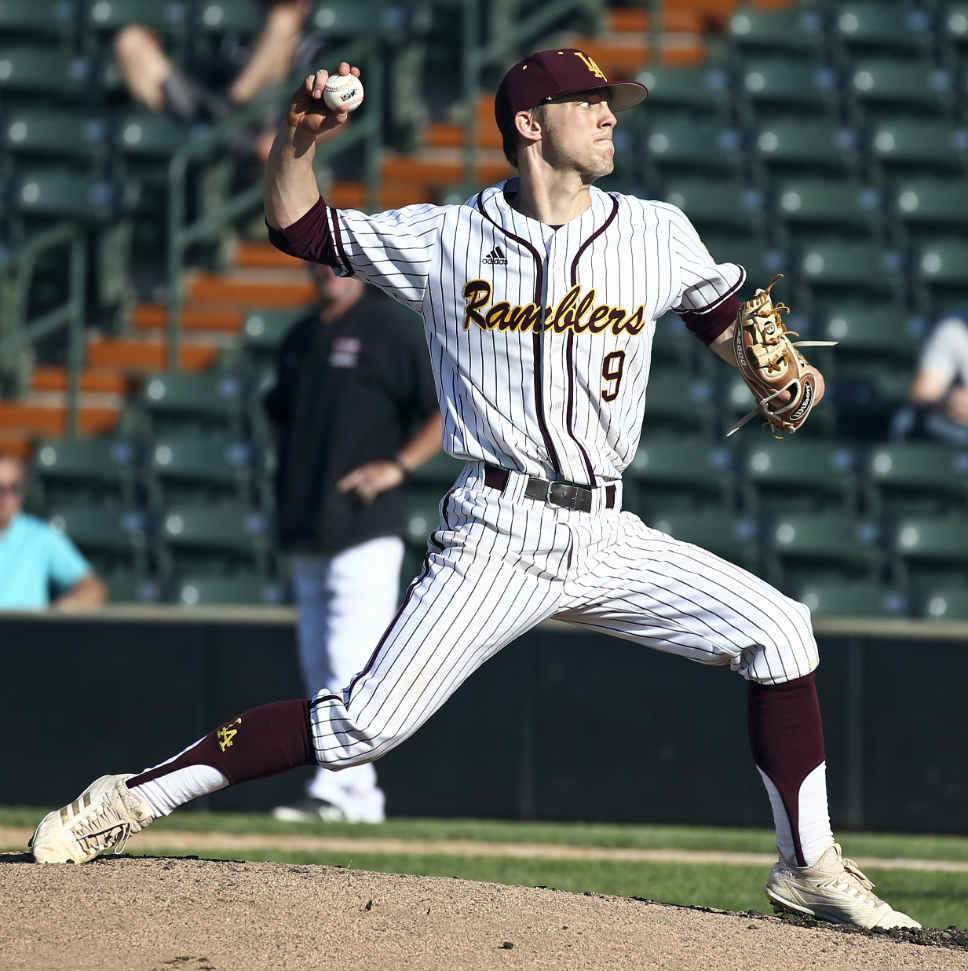 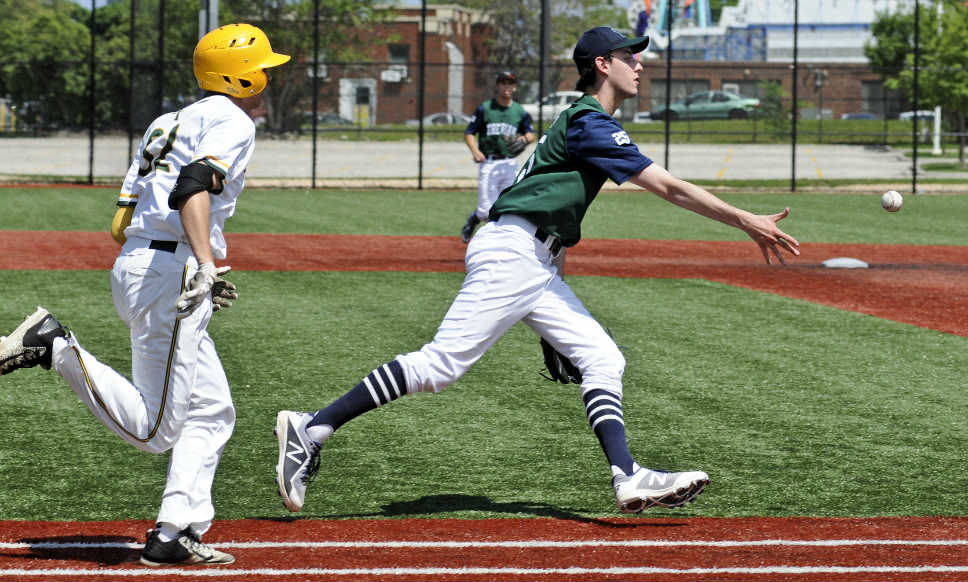 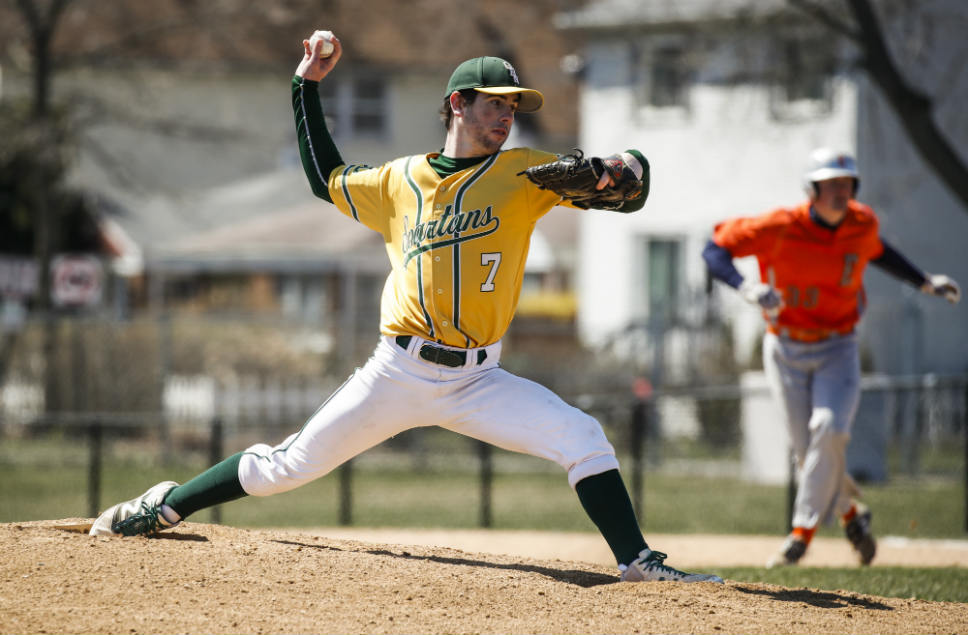 Best Two-Way Player: Glenbrook North’s Chris Heywood. He’s the ultimate Swiss army knife … in two sports. After doing it all on the football field (running back, quarterback, wide receiver, kicker, punter, punt returner, defensive back, etc., etc.) in the fall, Heywood displayed his vast array skills on the diamond this spring. A quality right-fielder, he batted .379 with a 1.096 OPS (on-base plus slugging). He smacked 12 doubles and three home runs to drive in 28 runs. He struck out only 14 times in 120 plate appearances. And, as a pitcher, the right-hander, with the big smile, finished 6-1 with a 2.22 ERA. He allowed only 22 hits in 34.2 innings with 45 Ks.

Best Left-hander: Lake Forest’s Michael Vallone. The sophomore turned into a valuable pitching piece for the Scouts. He ended up with a 4-1 record with 1.28 ERA. He gave up only 19 hits in 32.2 innings with 35 Ks.

Best Right-hander: Loyola Academy’s Ben Wagner. He entered the season as a virtual unknown but wound up being a godsend for the Ramblers. He went 2-0 in LA’s state playoff run. His final numbers were sparkling: 9-0, 2.85 ERA. A prototypical pitch-to-contact hurler, he walked a grand total of eight batters in 54 innings.

Best out of the Bullpen: Lake Forest’s Will Woidat. Featuring a scintillating slider, the senior right-hander came on like gangbusters this spring. He saved six games, including a masterful one in the regional semifinal win over Glenbrook North. In 15 relief innings, he allowed only 13 hits and two walks to go along with 18 Ks. His earned run average was 2.33.

Best Power Swing: New Trier’s Anthony Calarco. The Northwestern University signee was the most feared hitter on the North Shore. The senior first baseman (6-foot-4, 200 pounds), a switch hitter, blasted 11 home runs and drove in 37 runs. He hit .345, while his slugging percentage was .798. And his OPS was a lofty 1.310.

Best Gap Hitter: New Trier’s Cam Redding. The senior catcher, who will be playing Division I baseball at St. Louis University, hit the ball hard to all fields. He ended up with a .404 batting average with 11 extra base hits and 26 runs batted in.

Toughest Out: Highland Park’s Tyler Gussis. The left-handed hitter was nearly impossible to strike out. In 118 plate appearances, he fanned only five times. He hit .427 with a 1.036 OPS. And he was good in the clutch, driving in 31 runs.

Best Defensive Infielder: Lake Forest’s Caleb Durbin. In addition to having sure hands, this trusted senior shortstop had outstanding range. In 127 total chances, he committed just six errors and was a part of seven double plays. He’s equally good as a hitter (.362, 12 doubles) and baserunner.

Best Double Play Combination: Lake Forest’s Caleb Durbin/Andrew Gough. These two Scouts have been playing together a long time — high school and club ball — and it showed. Both — Durbin at Washington University and Gough at Middlebury — will play at the next level.

Best Behind the Plate: New Trier’s Cam Redding. Besides wielding a big bat, the NT senior receiver excelled behind the plate. He’s got a big arm. In NT’s first 10 games of the season, he threw out eight of nine runners trying to steal. According to The Prep Baseball Report, his pop time is a very solid 2.04-2.16.