GLENVIEW – Croozin’ the Loop rock band featuring Glenview keyboardist and vocalist Joanne McMahon returns to Glenview for a performance Sunday, May 27.  From 3 to 7 p.m. the group will play its extensive repertoire of classic hits at Potato Creek Johnny’s, 1850 Waukegan Road, Glenview.

The band has performed in the Glen Town Center Summer Sounds Series, at Grandpa’s Place restaurant in Glenview, and in Highland Park’s free concert series. It plays regularly at bars, restaurants, nightclubs, festivals, corporate events, and private parties in the north and west suburbs and Chicago.

McMahon performs with the band while maintaining a full-time career. She took classes at the Old Town School of Folk Music five years ago to pursue her interest in music and played with several bands before joining Croozin’ the Loop.

Her singing style covers a wide range of styles, including Janis Joplin, Patsy Cline, Joan Jett, and Linda Ronstadt. A free CD of her original songs for which she composed the music and lyrics and sang lead vocals as well as backup harmonies can be downloaded at this link.

McMahon and her husband have two sons and live in the Golf View neighborhood of Glenview. 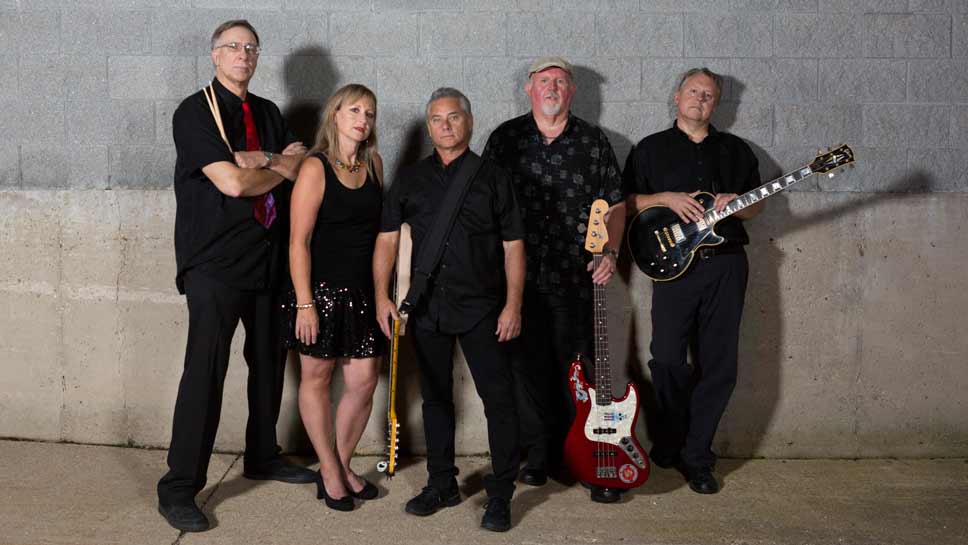