When Carole Dibo founded Actors Training Center (“ATC”) as a division of the Wilmette Theatre, the 30-plus year veteran of the acting and film industry decided to take it one year at time. Turns out Dibo was onto something and the program flourished.

Fast forward 11 years and ATC is now expanding and launching as a nonprofit with its own board of directors independent of the Wilmette Theatre.

“It has become a really important program for young people and adults. For youth it is a safe place for them to explore the edges of who they are in a very safe place,” Dibo told DailyNorthShore. 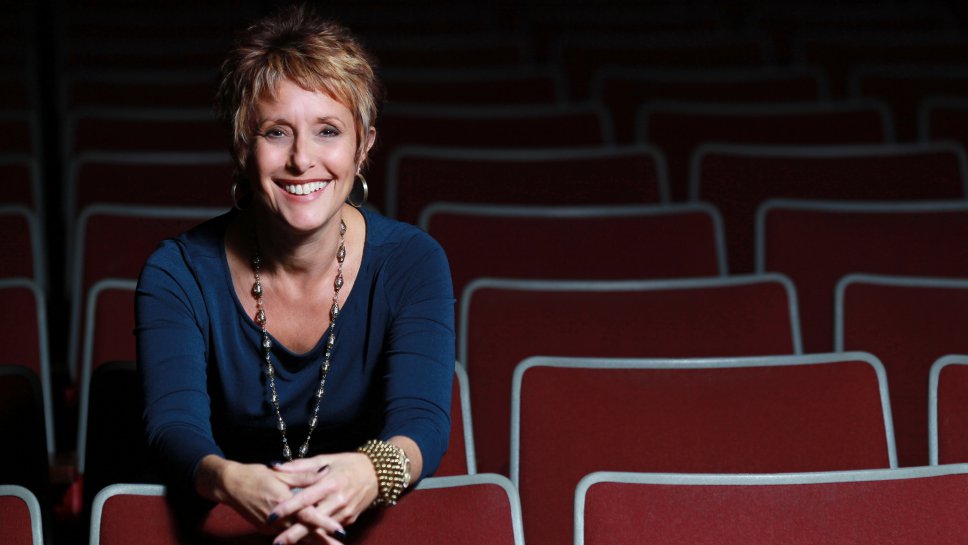 Carole Dibo, founder and director of the Actors Training Center in Wilmette. (Photo by J.Geil)

ATC’s mission is to provide its students with the opportunity to develop their talents and pursue their artistic passions within a safe, supportive environment.

Under Dibo’s leadership, ATC has not only expanded, but also many of its students have left the program for successful careers in television, film and theater. For example, Rachel Brosnahan, recent Golden Globe Winner for Best Performance by An Actress in a Television Series for the Amazon series, The Marvelous Mrs. Maisel, is an ATC alumna.

The decision to become a separate nonprofit entity comes at a time when both the Wilmette Theatre and ATC are flourishing. By becoming an independent nonprofit, ATC can focus entirely on education and creating a safe place for young people and adults to explore creatively, Dibo said. In turn,  the move will provide the Wilmette Theatre the opportunity to focus on its programming and films. ATC is currently putting together a board of directors comprised of men and women whose children are either in the program, or have gone through it.

While ATC will continue to hold classes on the second floor of the Wilmette Theatre, it is also expanding to a new space around the corner at 1157 Wilmette Avenue. Dibo had been looking for a space that ATC could expand into that was nearby and wouldn’t require students to cross a busy street, when the former Couture Cupcakes storefront became available. Dibo knew right away it was the right location. “This space is perfect for us,” she said.

The new space is currently raw, but when complete it will have a cool vibe, with a New York loft-feel, Dibo said. A New York architect took on the project pro bono, which will have a platform stage for small end-of-the-season performances. “It is going to be a very cool space to come in and work out your creative stuff,” Dibo said. ATC also has plans to rent it out.

The new studio will also allow ATC to launch new programming. Since the new studio will be wheelchair accessible, Dibo envisions more outreach programming for under-served populations. Dibo has already met with Mather Place about an improv and acting class for seniors. 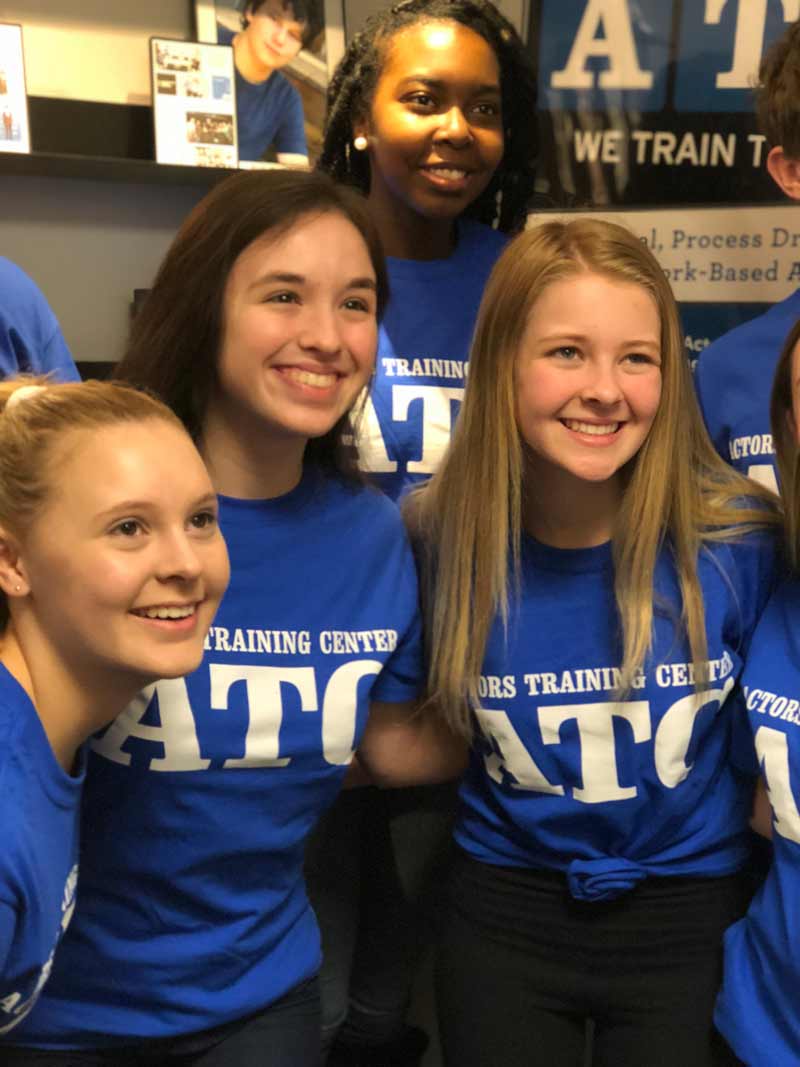 To fund each of these endeavors, as well as renovate its current space at the Wilmette Theatre, ATC recently launched a fundraising campaign with the goal of raising $20,000. Some of the funds raised will also go towards scholarships for needy students, since ATC never turns a student away, and tuition does not cover all of its expenses.

Moving forward, Dibo is excited to expand ATC’s programming, as well as its reach. And Dibo will continue to share her message that she believes builds confidence in ATC students. “We say you are enough. When the world comes looking for you, you need to be present,” Dibo said.

For more information about the Actors Training Center, as well as its fundraising campaign, go to www.actorstrainingcenter.org or www.gofundme.com.