Spertus Institute is hosting Yiddish Yesterday and Today, a pop-up program exploring Yiddish through history, literature, music and film. The program began May 10 and runs through June 13 at various locations in Skokie and Evanston.

“Our goal is to reach lots of different folks within and beyond the community that Yiddish is an interesting topic, because there’s a traditional element and also a new-age contemporary feel to it,” said Dr. Dean P. Bell, Spertus Institute provost and vice president. “It’s something that speaks to a religious practice on the one hand and literature and culture on the other hand, so it has multiple dimensions to it.” 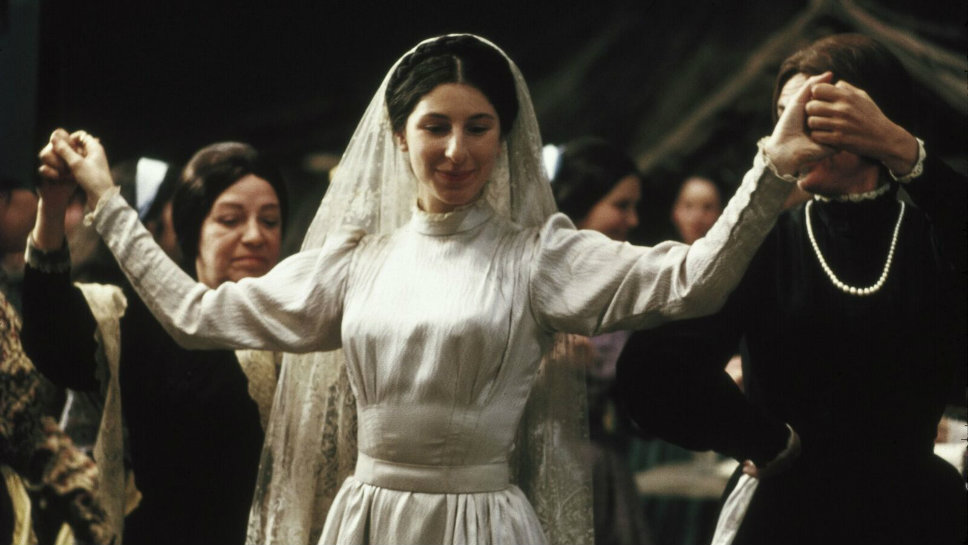 The wedding scene with Tzeitel in Fiddler on the Roof.

Is Spertus Institute reviving what was once considered a dying language?

“It’s sort of reviving itself and that’s one of the interesting things that we thought about,” said Bell. “You have an older demographic that spoke Yiddish in their daily life and was part of their religious practice, and you have a whole new group of people particularly in large cosmopolitan cities in North America and Europe who are engaging in the study of Yiddish and Yiddish culture not so much for those kind of personal or traditional reasons, but simply because they find it to be kind of hip and maybe have some interest in Klezmer and other aspects of Jewish culture.”

Bell added that there’s a whole generation of younger people interested in Yiddish who may or may not be Jewish.

He said many today are learning the language for the language’s sake, while also going back to traditional pieces of literature and theater. He said there’s an upsurge of people who are interested in Yiddish music and poetry that had no personal connection to it, yet they find it meaningful by being retro in some ways and contemporary in others.

“Yiddish is having a renaissance in its own way and we’re trying to reflect that in the programmatic offerings,” he said.

One of the goals of the Yiddish Yesterday and Today program is to reach a cross section of the community. The first program on May 10 featured writer and humorist Dr. Khane-Faygl Turtletaub, who explored humorous letters of A Bintel Brief: The Dear Abby Column of the Forverts .  A Bintel Brief is Yiddish for a bundle of letters.

The event was held at Oakton Community College in Skokie, and Bell said there were about 60 to 70 participants comprising a mix of older members of the community and Oakton students.

The next program, “And now I have to read in Jewish something”: Jeffrey Shandler on Yiddish performances by Holocaust survivors will be held on Tuesday, May 22 at 7 p.m. at the Illinois Holocaust Museum and Education Center in Skokie.

Dr. Shandler is professor of Jewish studies at Rutgers University and a celebrated author who will share performances of Holocaust survivors recording videos of their life stories from the USC Shoah Foundation’s Visual History Archive. In many of the testimonies, Holocaust survivors will break out into Yiddish songs and tell Yiddish stories.

“It’s a different kind of vibrancy, by expecting Holocaust stories about negative experiences, but they share other aspects of their life and culture as well,” he said.

The pop-up program will also host a three-part mini course, Itzik’s Midrash: Bridging Past and Present through Modern Yiddish Literature presented by Dr. Karen Underhill, assistant professor of Polish and Yiddish literature and Polish Jewish studies at the University of Illinois at Chicago and a member of the Board of Directors of the YIVO Institute for Jewish Research.

The course will be held on Wednesdays at 7 p.m. from May 30 to June 13 at the Hilton Garden Inn in Evanston.

“We’re looking at Yiddish through the mini course post-Holocaust from the ’50s and ’60s and what happened to it in the ’90s and early 2000s,” said Bell. “We’re using it as a bridge between traditional literature and Yiddish poetry.”

For an example of Yiddish today, Shtisel is an Israeli television drama series that follows the storyline of a fictional ultra-Orthodox Haredi Jewish family living in the Geula neighborhood of present-day Jerusalem. The suspenseful series has won 11 Israeli Film Academy awards including Best Television Drama, and often incorporates engaging Yiddish dialogue.

Episodes 1 & 2 from the Israeli TV Series Shtisel: Screening and Discussion will be held on May 29 at 7 p.m. at Mayer Kaplan JCC in Skokie. There will be a post-show discussion after the presentation.

“We’re trying to give people a sense of the range of offerings there are in the Yiddish theatre these days and we go from contemporary sing-a-longs from Fiddler on The Roof for people from a particular demographic to something that’s fresher and a little more contemporary,” said Bell.

Sing-along Fiddler on the Roof will be held on June 7 at 7 p.m. at the Skokie Theatre.

Episodes from the Award Winning Israel TV series Shtisel will be presented at Yiddish Yesterday and Today; all photos courtesy of the Spertus Institute. 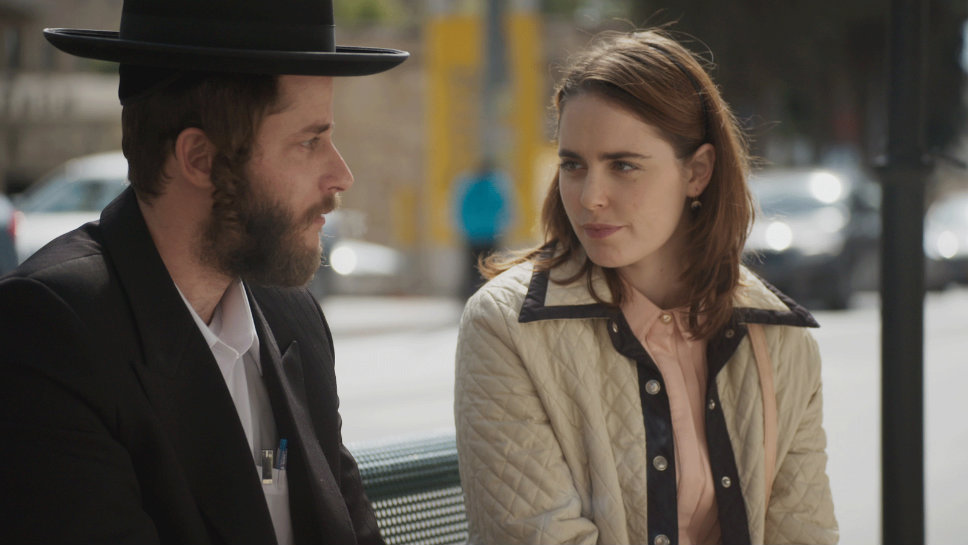 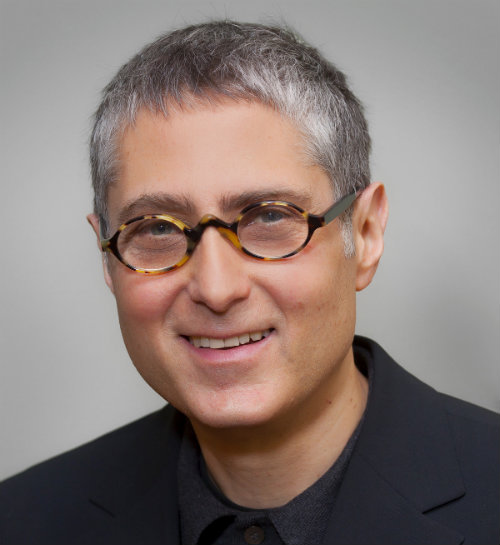 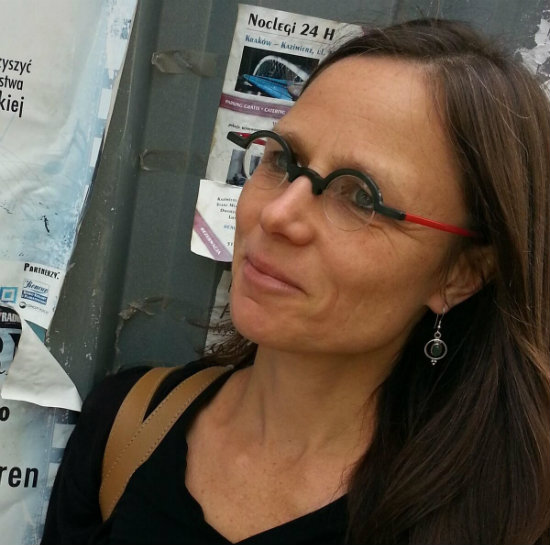