Utynek brings a wealth of experience to Bernie’s Book Bank. He previously served as CEO of the American Red Cross, where his responsibilities included business operations of the Chicago and Northern Illinois Region, the fourth largest region in the country.

Prior to that, Utynek held a variety of leadership roles in both the for-profit and non-profit sectors; he served as the vice president of administration for the Habitat Company and as the senior director of risk management for the YMCA of Metropolitan Chicago. As CEO of Bernie’s Book Bank, Utynek will apply his diverse experience to lead the organization and advance the organization’s mission. 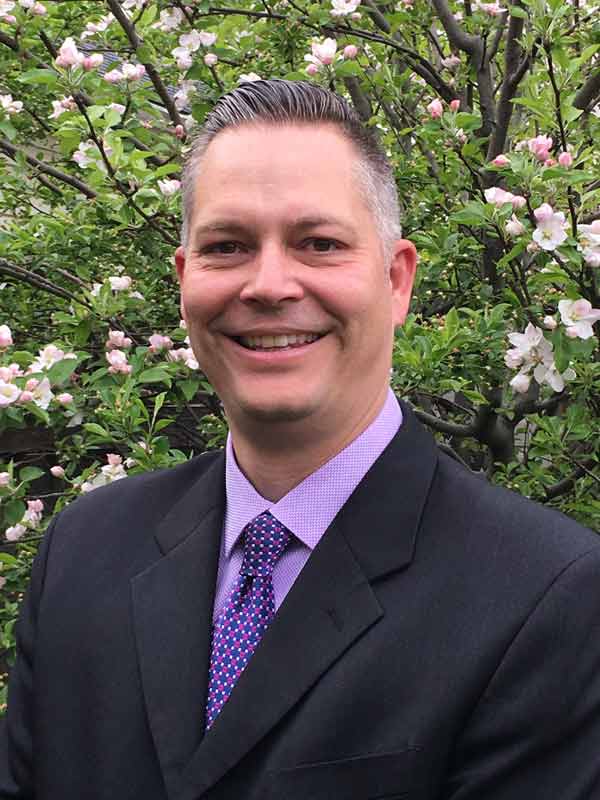 Darrin Utynek is the new CEO of Bernie’s Book Bank.

Utynek will be the first CEO of Bernie’s Book Bank. Since the creation of this non-profit organization in 2009, founder Brian Floriani has served as the executive director. Moving forward, Floriani will assume the role of founder and chief advancement officer, focused on strategic fundraising, partner management and nationwide market expansion.

“I have never been more excited about our mission and the future of Bernie’s Book Bank, especially for the children we serve and will serve,” shared Floriani. “I am grateful for the dedication of the team who has done incredible work to get us to where we are today. Our organization will rise to a whole new level with Darrin Utynek as CEO.”

The addition of a CEO strengthens the organization as Bernie’s Book Bank works toward its long-term goal to replicate in every major city across the country.

Utynek assumes CEO responsibilities on May 21, 2018. “I am honored and excited to join such an amazing organization. The opportunity to work with a visionary founder, exceptional Board of Directors, and high-quality team is what drew me to Bernie’s Book Bank,” shared Utynek. “I believe the organization is uniquely positioned to build on its success.”

Founded as a 501(c)(3) in September of 2009, Bernie’s Book Bank sources, processes and distributes quality new and gently used children’s books to significantly increase book ownership among at-risk infants, toddlers and school-age children throughout Chicagoland. Bernie’s Book Bank delivers twelve quality books per year to at-risk children; because book ownership enables and empowers them in their pursuit of a brighter future and a better life through reading. For more information about Bernie’s Book Bank, visit www.berniesbookbank.org.