LAKE BLUFF – The Lake Bluff PTO’s biennial fundraiser is keeping the emphasis on fun with its first-ever Golf Scramble and 19th Hole After-Party on May 19 at the Lake Bluff Golf Course.

While the Lake Bluff PTO traditionally holds a party and auction every other year as its primary fundraiser, this year it decided to scramble things up with golf.

“We wanted to bring in a different aspect. Parties are fun but we heard from the community that a competition would be a fun way to do a fundraiser,” said Anne Hill, PTO president and co-chair of the event. Hill is co-chairing the event with Cariann Rice, PTO secretary.

The day will kick off with a golf ball drop. Raffle tickets were sold with a number that corresponds to a number on a golf ball that will be dropped on the course.

“It was a fun fundraising event because the kids sold the raffle tickets,” Hill said.

Canopy Tree Specialists — a local company that sponsored the ball drop and prizes — will drop more than 2,000 golf balls onto the course near one of the holes. “It’s a fun family event to watch the balls drop,” Hill said.

The owner of the ticket that corresponds to the first ball to go into the hole will win $1,000, the closest ball to the hole $250, and $100 will go to the owner of the ticket whose ball is the farthest away from the hole. While people are watching the ball drop, a local band called “Looking for Jane,” comprised of local kids in 7th through 10th grade, will play in the background.

In the afternoon, a shot gun start will begin the golf scramble. What’s a golf scramble? Teams comprised of four players will compete against other teams, teeing off at various holes on the course at the same time. Every team will have the opportunity to play all 18 holes, just not in sequential order. Instead of keeping individual scores, each team will compete as a group. So far, 94 people have already registered for the golf scramble.

“We are excited about the response we have received,” Hill said.

Throughout the scramble contests will be held at some of the holes where prizes can be won. Most of the prizes include rounds of golf or a golf pro gift card, Hill said. The games includes a hole in one, longest drive, longest putt and closest to the pin.

After a full day of golf and games, players and others can support the PTO with the 19th Hole After-Party in a tent at the golf course. “We are sticking with a golf theme and having a party in a golf tent,” Hill said. The party will include live music, dinner and a silent auction.

So far, mixing things up with golf seems to be paying off. While the PTO initially budgeted raising about $10,000, it now has its sights on raising $20,000 to $30,0000, after receiving such a positive initial response from the community.

The money raised from the fundraiser is used to fund programs that enhance the curriculum. The PTO funds grade level assembles that are aligned with the curriculum, as well as speakers that benefit both families and students. This year the PTO funded two motivational speakers, including someone who won an Olympic gold in the sled-hockey event. The PTO also works with school administrators to help pay for capital projects such as water bottle refill stations, playground equipment and a STEAM lab, Hill said. 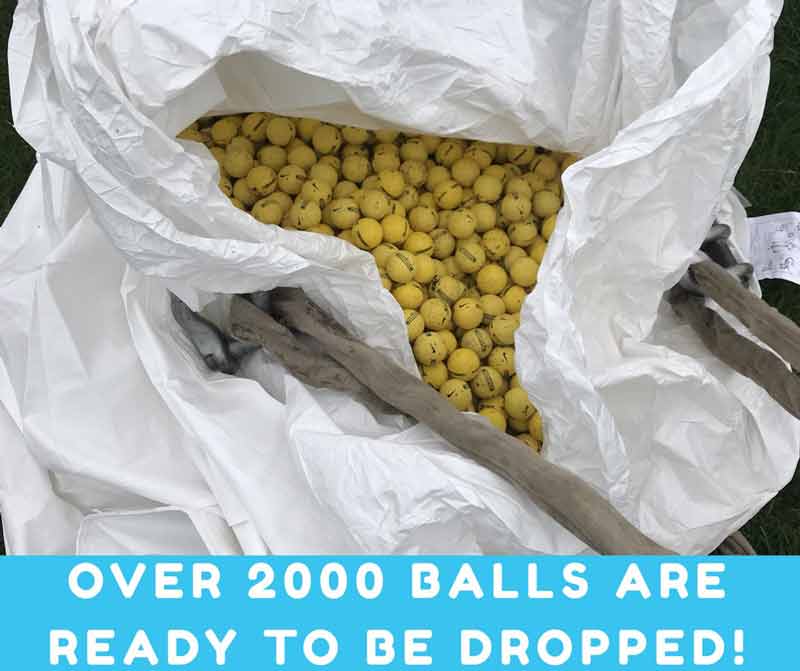 For more information or to purchase tickets go to www.eventbrite.com.