This year’s late spring may have been disappointing for Chicagoland gardeners anxious to get their hands dirty, but thankfully the extended winter weather did not ruin spring blooms.

“We are not aware of anything that was ruined this spring,” Tim Johnson, senior director of horticulture at the Chicago Botanic Garden, told DailyNorthShore.

According to Johnson, it is when warm temperatures occur early in the season, followed by cold weather, that spells trouble. That’s when plants may bloom early, only to be damaged by a cold snap. Gardeners might also be tempted to plant spring annuals too early, only to find the cold weather has returned, Johnson said.

This April was one of the coldest on record for the area, with days repeatedly hitting temperatures in the 30s and some snowfall. The Chicago Tribune reported that the Chicago area experienced a record 16 days at 32 degrees or lower in April — the previous record was set in 1873-74. Typically, the average monthly temperature in April is approximately 49 degrees, according to the National Weather Service.

In a late spring such as this year, the trees, bushes and ground cover remain dormant until temperatures begin to rise, Johnson said. During this long cold spring, the Botanic Garden took advantage of the extra time to prune while plants remained dormant, such as common shrubs like viburnums and dogwoods.

While some Chicago-area gardeners may have seen bulbs — such as daffodils or tulips — that popped up only to get burned by a frost, Johnson said not to worry, the cold may have affected the plants, but it won’t kill them. Pansies tend to be a popular spring annual that are the most cold tolerant, Johnson said.

When shopping for perennials, Johnson advised looking for plants that are in the same state as those in your garden. Some plants for sale locally are imported from other states and can have a full leaf, when local plants are still bare. Those plants can be at risk in a cold spring like this year, Johnson said.

With the area now experiencing spring-like temperatures that appear here to stay, the Botanic Garden spent last week planting to give visitors an opportunity to see spring blooms. Some of the plants in bloom at the Botanic Garden right now include daffodils, pansies, tulips, magnolia trees and forsythia, Johnson said. 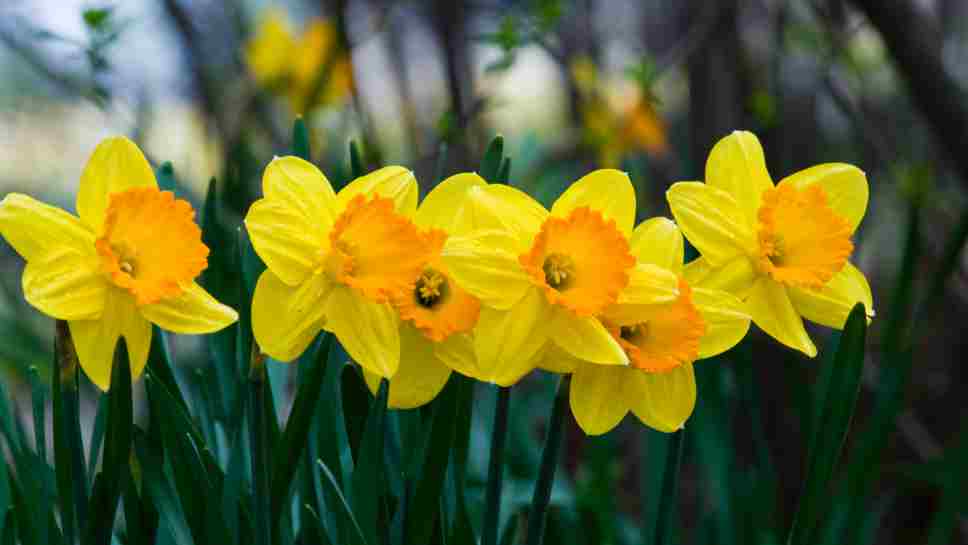 Daffodils are in bloom at the Chicago Botanic Garden. 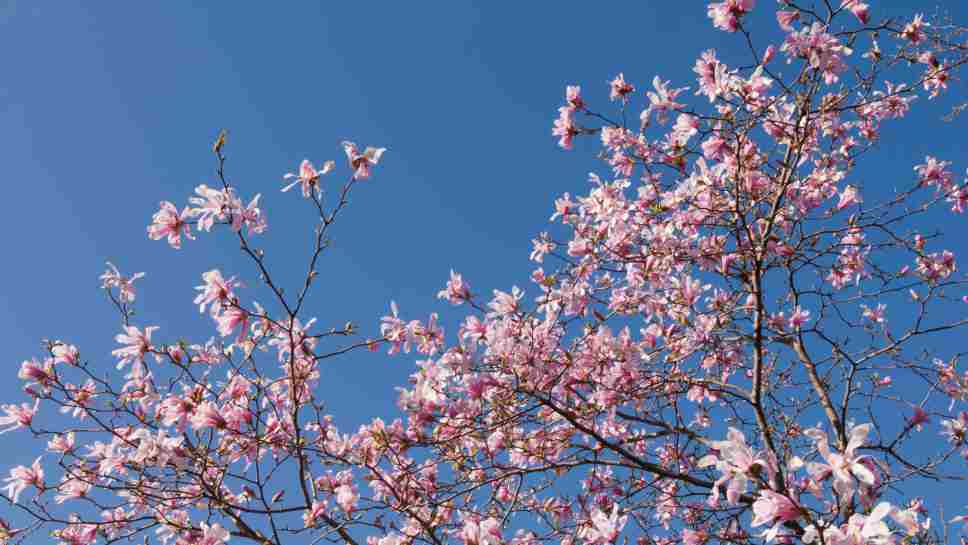 Magnolia tree in bloom at the Chicago Botanic Garden. 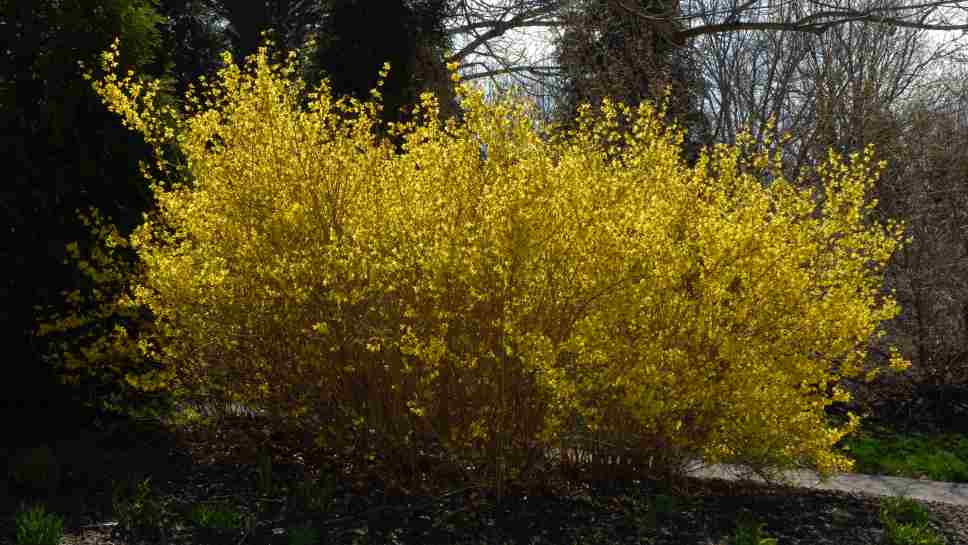 Forsythia are in bloom at the Chicago Botanic Garden.