The statewide tournament, administered by the Illinois High School Association, begins with sectional competitions at seven locations around the state. The top three finishers in each event at the sectional sites then go on to compete in the state final.

At these tournaments, students do all of their work onsite under deadline pressure. They generally have only 90 minutes to complete their specific tasks, and then judges assess their work. The top six finishers in each event win state medals, and the top three schools take home IHSA trophies. 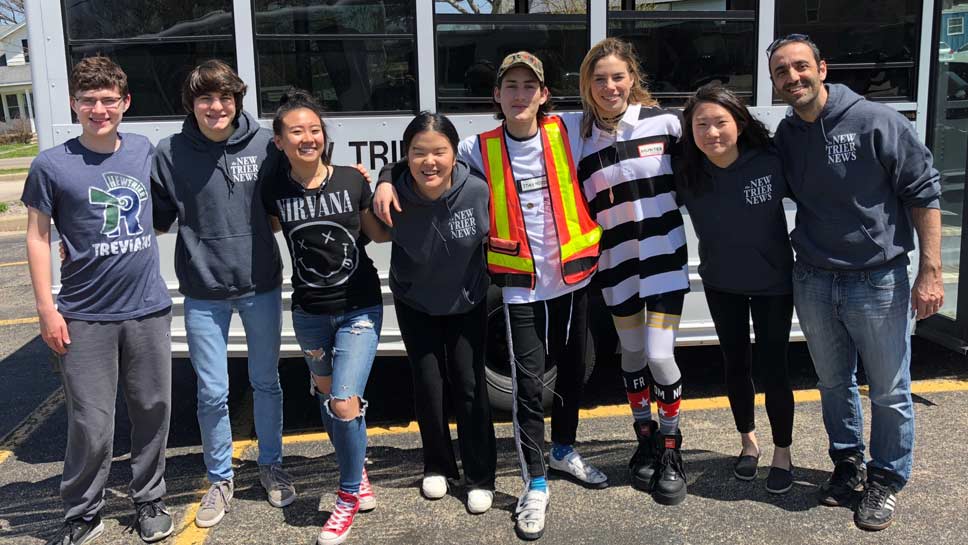 On Saturday, April 21, New Trier placed third at sectionals, where the school finished in the top six out of 11 teams in 14 of the 16 categories in which they entered.

More information about the IHSA Journalism Tournament can be found at the Illinois Journalism Education Association website at www.ijea.net.