HIGHLAND PARK — The memberships of two Highland Park Reform Jewish synagogues overwhelmingly approved a proposal to form a combined congregation. In a vote completed and tabulated Sunday, the members of Congregation Solel and Lakeside Congregation for Reform Judaism agreed to join their 650 families as a single community.

“We are coming together so that we can grow and sustain a spiritual home that will meet the needs and lift the aspirations of our communities for decades and centuries to come,” said Rabbi Ike Serotta and Rabbi Evan Moffic in a joint statement. “In coming together, we are all founders of a new congregation.”

In the newly combined congregation, professional staff from both synagogues will become a single team, including Rabbi Moffic, Rabbi Serotta, Cantor Jay O’Brien, and educators Vanessa Ehrlich and Ashley Plotnick. The two synagogues will be fully combined in the Summer of 2019 at the 1301 Clavey Rd. location that currently houses Solel. The congregations’ Hebrew and religious education programs for children will be combined at the start of the next school year, in September of 2018.

A Steering Committee will coordinate the transition process and oversee joint working groups that will help integrate the congregations and make recommendations about everything from worship and music to programming. A final name for the new synagogue will also be determined during the transition.

“This is a wonderful opportunity to work together to build a congregation of our joint creation,” said Rob Lindner, Lakeside President and Holly Krakow, Solel President, in a joint statement. “It is a time to be bold and imaginative. And yet it is also a time to continue and build upon those programs and traditions that have made each synagogue currently successful and rightfully proud of who we are.”

The two Boards of the synagogues approved the concept in separate votes in January. Since then, informational meetings and tours were held to help members make their decision.

About Lakeside Congregation
Lakeside Congregation for Reform Judaism was founded in Highland Park, Illinois over 60 years ago as a thoughtful, vibrant Reform congregation. As a supportive community of around 275 households, we embrace individual beliefs and customs, and foster personal and spiritual growth.

About Congregation Solel
Congregation Solel is a vibrant and growing Reform Jewish congregation of pathfinders committed to sacred worship, social justice and lifelong learning. We welcome and embrace interfaith families and all who seek a spiritual home in our synagogue 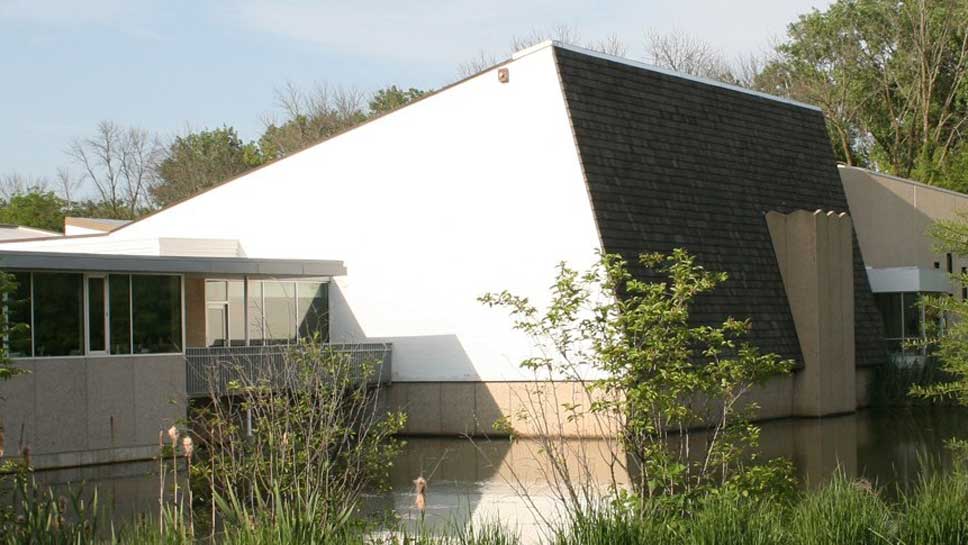