What with recent headlines declaring Chicago’s tap water is contaminated with lead, and never mind last year’s news of the water crisis in Flint, Michigan, it’s easy to question whether it is safe to drink the water coming from our own taps on the North Shore, or anywhere. 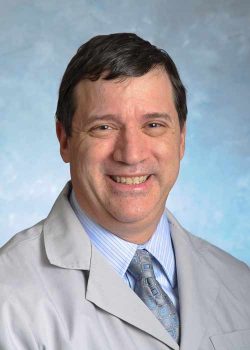 According to Dr. Leikin, water contaminated by lead can be a contributing factor to overall lead poisoning, but it is never the sole cause. “It is relatively rare when drinking water alone can cause lead poisoning,” he said. That is because lead levels are not concentrated enough in water to act as the the sole factor.

So what causes lead poisoning? Inhaling or ingesting lead paint chips and dust are the biggest causes of lead poisoning, Dr. Leikin said.

In an April 12 article, the Chicago Tribune reported that tap water in three of every 10 of the 2,797 homes tested in Chicago during the past two years had lead concentrations above 5 parts per billion, the maximum allowed in bottled water by the Food and Drug Administration. While this may seem alarming, where lead levels are around 100 parts per billion, those levels are not sufficiently concentrated to make it more than a minor contributing factor to overall lead poisoning, Dr. Leikin said. Furthermore, he noted that a more accurate comparison would be to compare clean tap water to Chicago’s tap water, instead of comparing it to bottled water. The Environmental Protection Agency recommends that lead in drinking water should be below 15 parts per billion.

Adults and school-age children are also not at high risk of lead poisoning, rather young children and infants are at high risk because they absorb lead at a higher rate than adults, and their brains and nervous systems are more sensitive to the damaging effects of lead, Dr. Leikin said. That is why doctors recommend routinely testing lead levels at age 18 months.

Testing lead levels is the easiest way to address concerns. If you are worried that someone in your family is suffering from lead poisoning, the first step is a simple blood test, Dr. Leikin said. If the results show elevated lead levels, you can work with your doctor to determine the source, as well as continue monitoring those levels over time, he advised.

What are the signs of lead poisoning? A child is throwing up, constipated, suffering abdominal pain, lethargic or anemic, Dr. Leikin said. Lead poisoning can effect every organ in the body, including the kidney and gastro-intestinal track, and in particular, the developing brain of a child.

But Dr. Leikin said that overall lead poisoning has been on a downtrend. “We see serious lead poisoning less than we used to,” he said. That is because lead paint has been banned since 1978, and lead in the air has decreased with the use of unleaded gasoline. Lead in drinking water has also decreased to some extent, because new construction does not use lead pipes or lead solder, Dr. Leikin said.

If you are concerned about the water in your home, a test can also determine whether the lead levels are too high. All of the municipal water on the North Shore is treated and tested. For example, water leaving Wilmette’s treatment facility historically has had no detectable levels of lead, according to the village’s website. But older homes can contain faucets, fittings and valves that contain lead, and some homes may have lead service lines. In Wilmette, the village conducts periodic tests of home drinking water to test for lead as well.

Likewise, Glencoe waives permit fees for water service line replacement, since some residential service lines are lead. The village also takes steps to reduce the potential of lead entering water from lead plumbing material through the use of phosphate, a corrosion control treatment chemical, according to the village’s website.

According to information on Winnetka’s website, lead service lines are generally a dull gray color and are very soft. When scratched with a key or coin, a pipe made of lead will turn bright silver where it is scratched.

Certain habits can also reduce the amount of lead in water. Tips from Wilmette and Winnetka’s websites include:

Regardless, Dr. Leikin’s top recommendation is to get a lead level test if you are at all concerned. 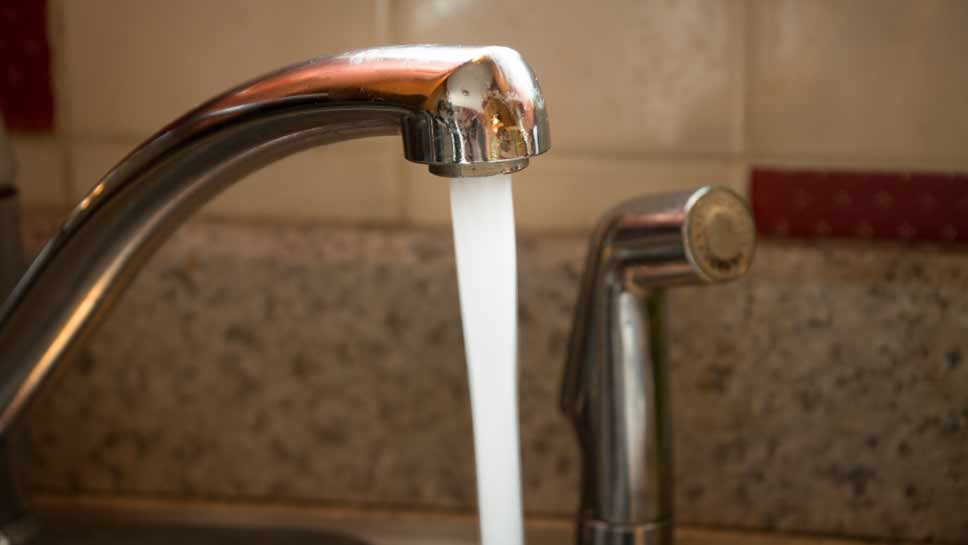