LAKE BLUFF – The Lake Bluff Park District Board of Commissioners approved a proposal by Chicago-based AECOM to perform a preliminary coastal engineering study for Sunrise Beach and develop options to protect it from erosion. The action was taken at the Board’s regular meeting on Monday, April 16.

“Community surveys consistently show that this beach is the number one Park District destination for Lake Bluff residents,” Board President Rob Douglass said. “It’s rapidly disappearing and we cannot properly protect it without this first-phase study.”

Rising water levels in Lake Michigan—just two feet below the all-time recorded high in 1986— have exponentially increased erosion rates and wave energy reaching the shore, a particular concern during storms like the one on April 14 with heavy east-northeast winds. The beach has experienced a significant loss of sand and beach area since mid-2014 when water levels began
to rise. 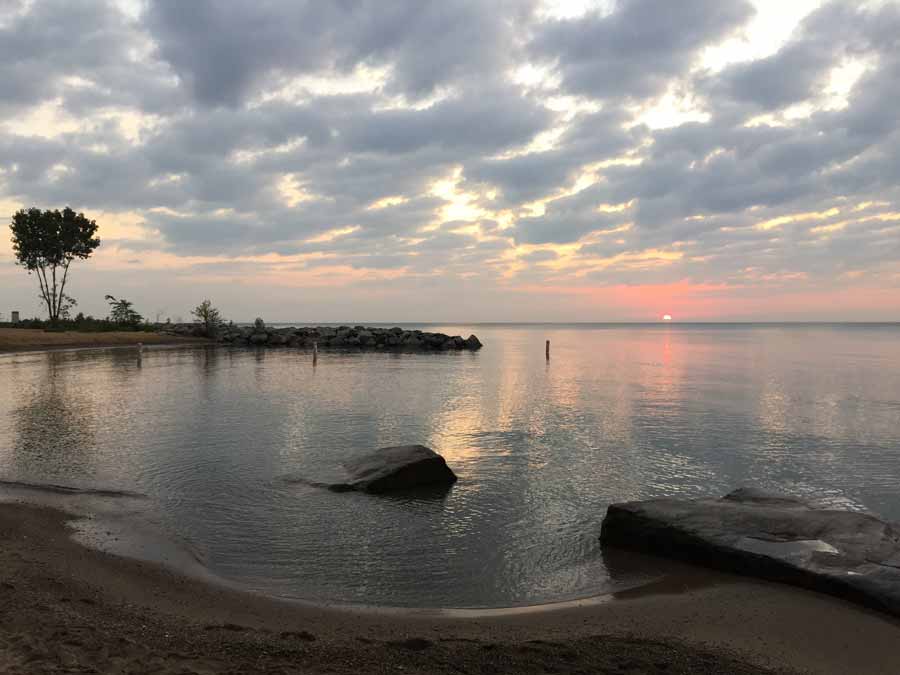 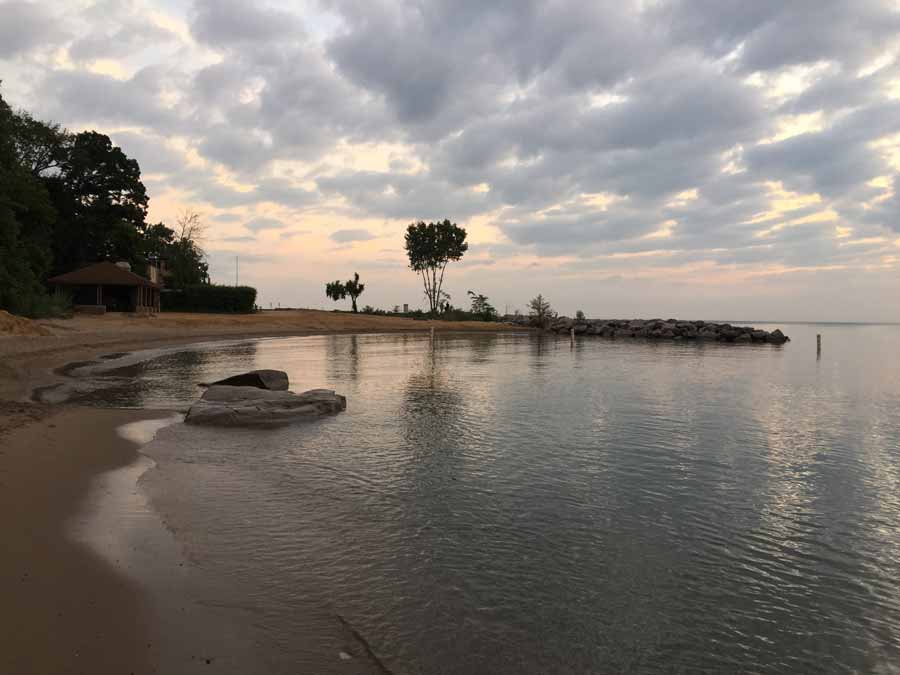 AECOM was selected by the Park District after reviewing proposals from three different coastal engineering firms, each with experience in beach erosion control projects in the Great Lakes area.

The $66,800 study will include an evaluation of all existing structures and conditions along Sunrise Beach, an under-water depth study known as a bathymetric survey, and an analysis of the effects that man-made barriers north of Lake Bluff are having on the natural north-to-south coastal transportation of sand to Sunrise Beach.

With this information and a review of available existing relevant technical data, AECOM will develop concepts and cost estimates for various design solutions to build upon existing erosion control measures at Sunrise Beach.

The Park District and its residents have long viewed the protection and enhancement of Sunrise Park and Beach as a top priority, and have taken several proactive measures over the past five years to enhance the beach.

In 2013, the Park District completed a Sunrise Park and Beach Master Plan. In 2014, Friends of Lake Bluff Parks donated $50,000 for improvements to the beach stairs and bathrooms, and voters approved a referendum to replace the stairs, renovate the bathrooms and create additional accessibility at the north shelter. In 2016, Parks and Beach Committee Member George Russell and Executive Director Ron Salski became involved with the Illinois Department of Natural Resources Coastal Management Division and a North Shore Sand Management Working Group. Salski chairs the Regional Sand Management Demonstration Project, which has proposed a pilot project for federal and regional grant funding that would reduce sand costs for North Shore communities.