The Stran-Steel House in Wilmette and the Varsity Theater Block in downtown Evanston were each identified as vulnerable properties on Landmarks Illinois’ 2018 Most Endangered Historic Places in Illinois released on April 25.

The Stran-Steel House made headlines in late 2017, when a developer unwittingly purchased the steel and baked iron enamel home that was featured in the “Homes of Tomorrow” exhibit at the 1933 World’s Fair in Chicago, with plans to tear down the house to make way for two new homes on the site. Developer MJK Homes rejected a proposal to move the home to a corner of the lot, where it could be rehabilitated. Instead, MJK is offering the home to anyone who can move it from its current location by this summer.

Landmarks Illinois included the Stran-Steel on this year’s list as a last-ditch effort to find someone to move the house. “This is the only house that survived from the fair from the Homes of Tomorrow exhibit in Chicagoland,” Lisa DiChiera, of Landmarks Illinois, said.

DiChiera fears that if the home is torn down, a piece of history will be lost forever. “This is a spectacular piece of history. Not only a piece of Wilmette history from the 1930’s, but also Chicago’s history,” she said, noting that it is a mystery how or why the house was relocated to Wilmette. While relocating the home is not ideal — Landmarks Illinois would have preferred the house was moved intact on the lot — it is the last appeal to save the home.

By including the Stran-Steel House on its most endangered list, Landmarks Illinois also hopes to send a message to Wilmette village officials about historic preservation. While the village has local laws on the books that can protect historically significant homes from being torn down, the village does little to encourage historic homes owners to protect their properties, DiChiera said. Landmarks Illinois would like to see village officials take a proactive stance and work with home owners to take steps to protect the village’s historic properties.

In Evanston, Landmark Illinois has identified the 1700 block of Sherman Avenue as vulnerable. The Varsity Theater Block, which includes historic structures such as the Varsity Theater and the Marshall Field’s building, was considered for redevelopment recently.

“There is tremendous pressure in downtown Evanston. We all agree density belongs in the downtown, but there are a few blocks in Evanston that are still intact, but not many. This is one of them,” DiChiera said.

While the redevelopment plan ultimately fell through, Landmarks Illinois included the block on its list to send a message to city officials to protect this block as identified by the city’s master plan. The Varsity Theater Block was one of three zones of traditional buildings identified in the city’s 2009 downtown master plan, as areas to retain the traditional architecture, DiChiera said.

“Ideally the city would look to landmark this block and the other historic blocks in the downtown,” DiChiera said. Evanston’s local landmark ordinance would protect the buildings from being torn down.

Landmarks Illinois has been publishing its Most Endangered Historic Places list for 24 years. “Luckily we can say out of the 24 years we have done this, about seventy-five percent are still standing,” DiChiera said. “From our perspective, it is a pretty good track record,” she added.

Identifying vulnerable historic properties not only raises awareness and broadens local government policy goals, but can encourage buyers to come forward and purchase vulnerable properties. In 2005 the historic Zook house in Hinsdale was saved from demolition, when an anonymous donor paid to have the house moved to park district property. Likewise, a home was moved in Wilmette once before, when a local architect orchestrated the move of a John S. Van Bergen-designed home from Wilmette to Evanston. 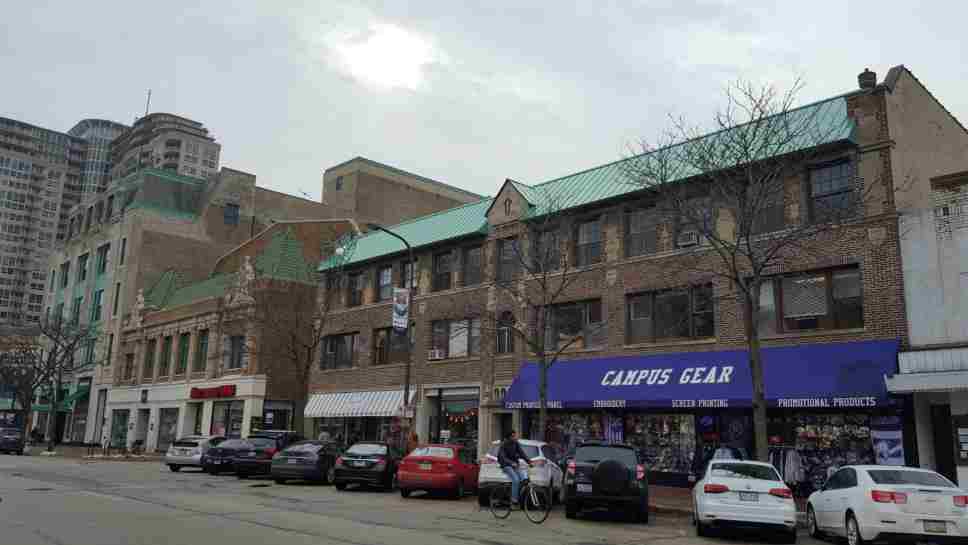 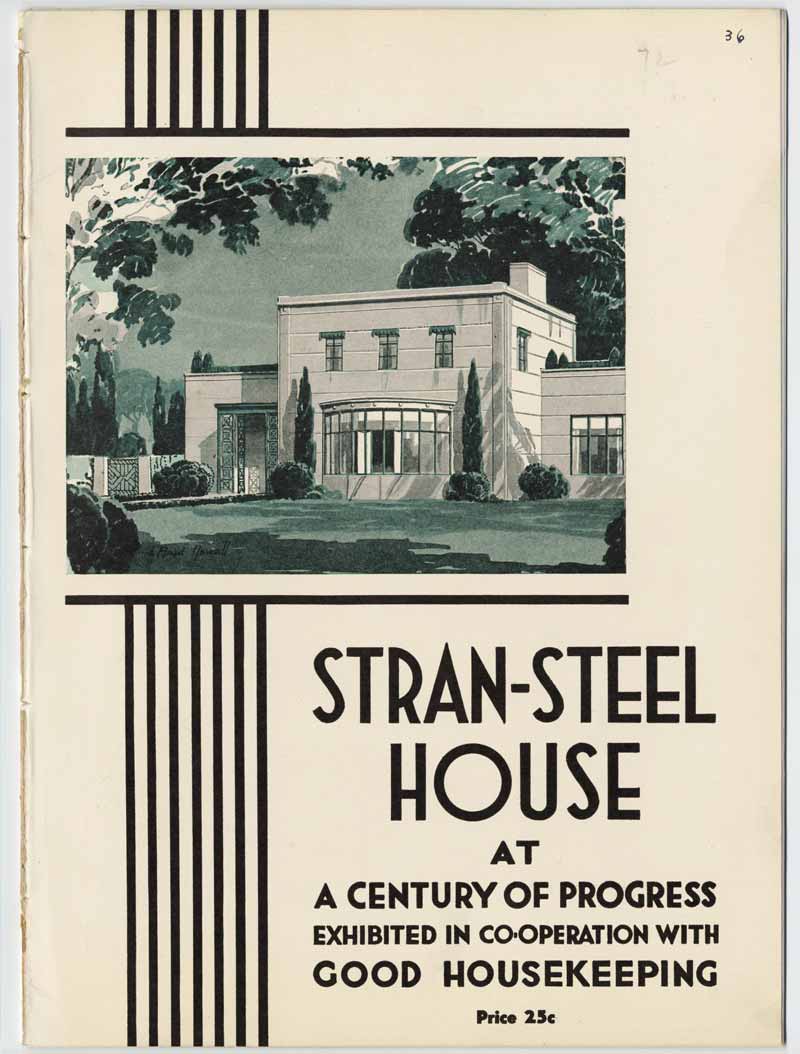 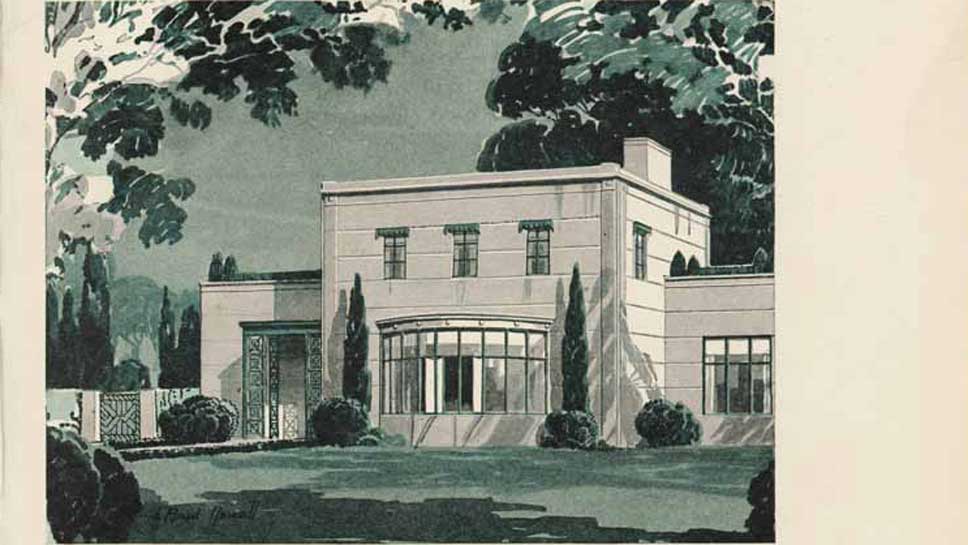 A rendering of the Stran-Steel House in Wilmette, slated for demolition.