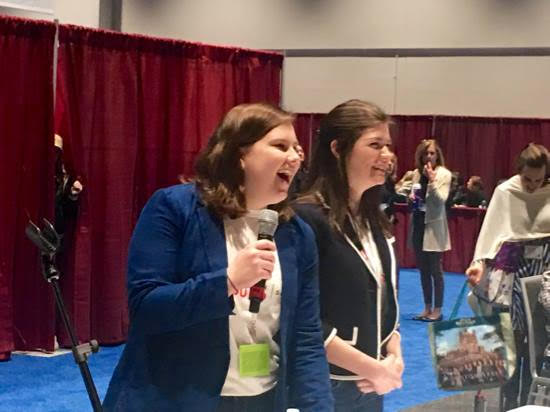 Safe & Sound offers a spray can small enough to fit in a purse. The product contains pepper spray and has a very loud alarm designed to ward off and scare away an attacker, according to Frevert.

Now the two teenage entrepreneurs and Lake Bluff residents are juggling college studies and operating their business, which includes supervising four paid interns. They also are working with their manufacturer on the next generation of the spray.

The product currently sells for $25 and is available on the company website. Frevert said the next batch of product will also contain a UV dye that puts an invisible mark on the attacker, easing identification of the person by law enforcement.

Frevert said the appearance on QVC was a big break for Safe & Sound, as it gave the brand national exposure. She and Driscoll also presented the product at a women’s leadership conference in San Jose, California, which helped attract potential customers.

“Just being on QVC does a lot for you,” said Frevert. “It went really, really well. There were about 125 companies making pitches and we got picked.”

After their appearance on QVC, Frevert said, Zulily, an e-commerce company selling home products, toys and clothes, agreed to feature Safe & Sound Spray for three days and evaluate the results. Zulily is owned by QVC and is its online retailer. Frevert and Driscoll are awaiting results.

Closer to home, the company’s four interns organized a self defense class at LFHS. Frevert said the class was run by Tim Rochford, a Black Belt holder in karate who owns Empower Training Systems. 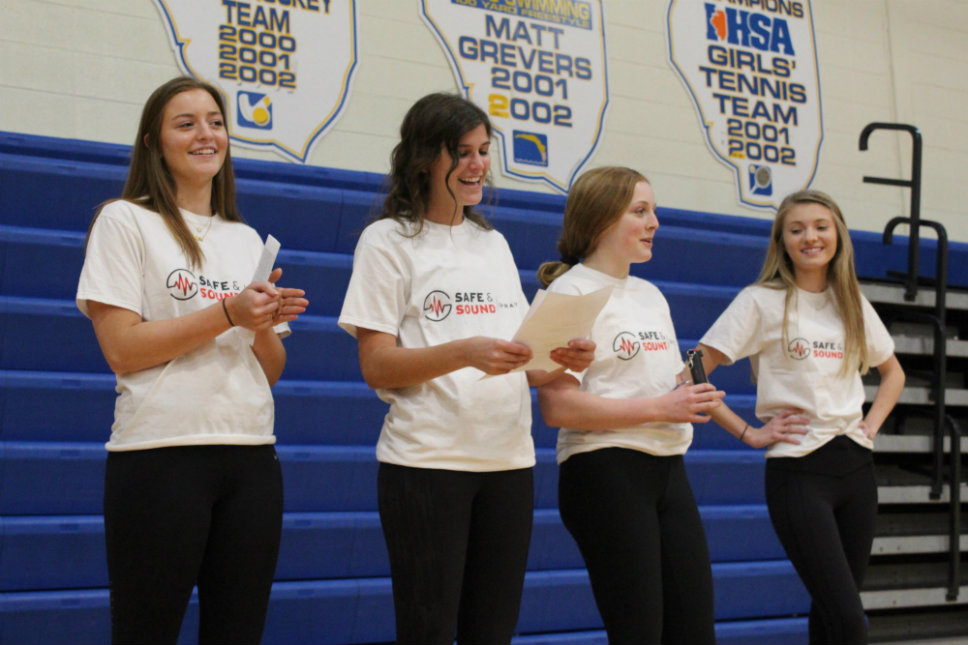 “I reached out to my self defense trainer to see if it was a good idea and he connected me with Tim (Rochford),” said Driscoll. “We were really happy with what Tim (Driscoll) did. He showed them a strong style of self defense.”

Driscoll and Frevert are connecting with as many potential sources as possible to let them know about Safe & Sound. They said the interns are generating ideas too.

Frevert and Driscoll developed the idea for the product and got a prototype made while juniors in the LFHS incubator class during the 2015-2016 school year. They fine tuned their business during their senior year in the second year class using the $20,000 funding they got during pitch night.

Once they graduated, Driscoll and Frevert hired the four interns, who continue to help develop Safe & Sound as part of the second year incubator class.

“They are focused on finding as many events as they can and doing them,” said Driscoll of the interns.

Recent events included a showing of the movie The Hunting Ground April 18 at CROYA. The film is a documentary about sexual assault on college campuses. Frevert said they believe their strongest market will be college book stores. They plan to pursue that avenue in more detail once the next generation of the product is available.

Frevert and Driscoll have another medium term goal. They hope to grow the business during their college years to make it their first job upon graduation. 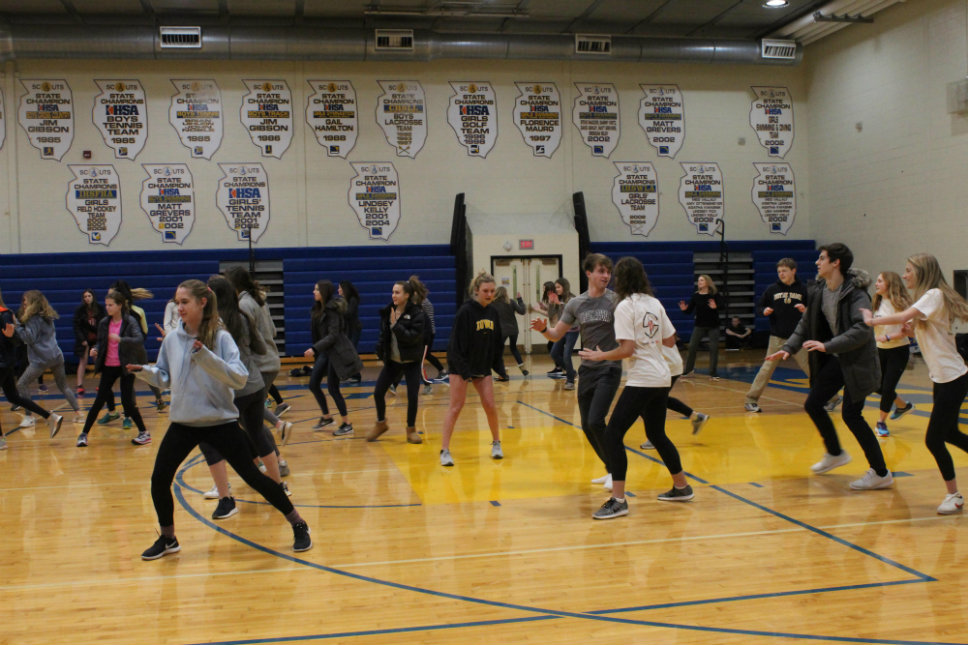