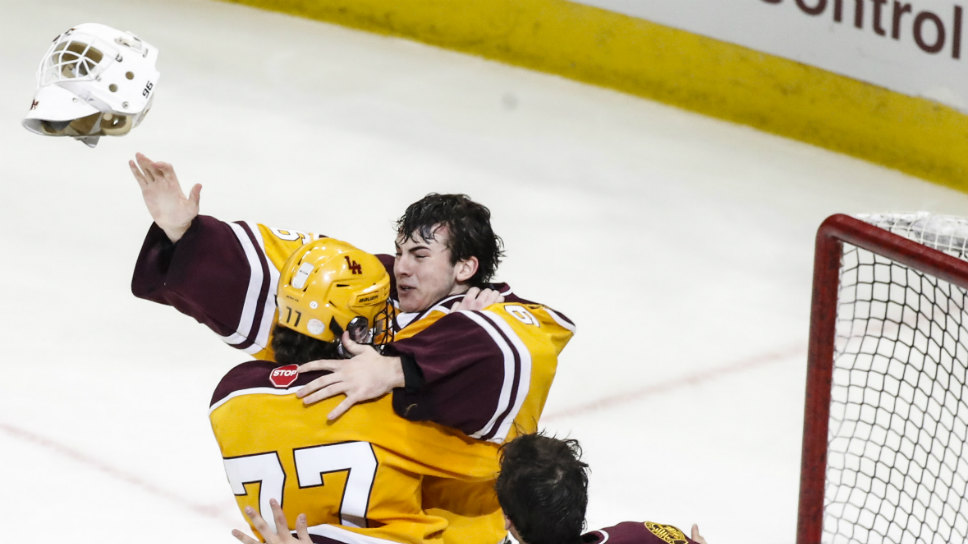 Having a stellar goalie in the fold is … priceless. The Loyola Gold boys hockey team certainly benefitted from the spectacular play of Hugh Brady. The senior all-stater played an integral role in his team’s state title run. He was at his very best in LA Gold’s 4-2 victory over Stevenson in the final at United Center on March 24.

Brady finished the season with a 40-6-2 record. He had 17 shutouts and finished the year with a .945 save percentage and 1.1 goals-against average.

For his sensational efforts, Brady will receive a special gift from @properties. 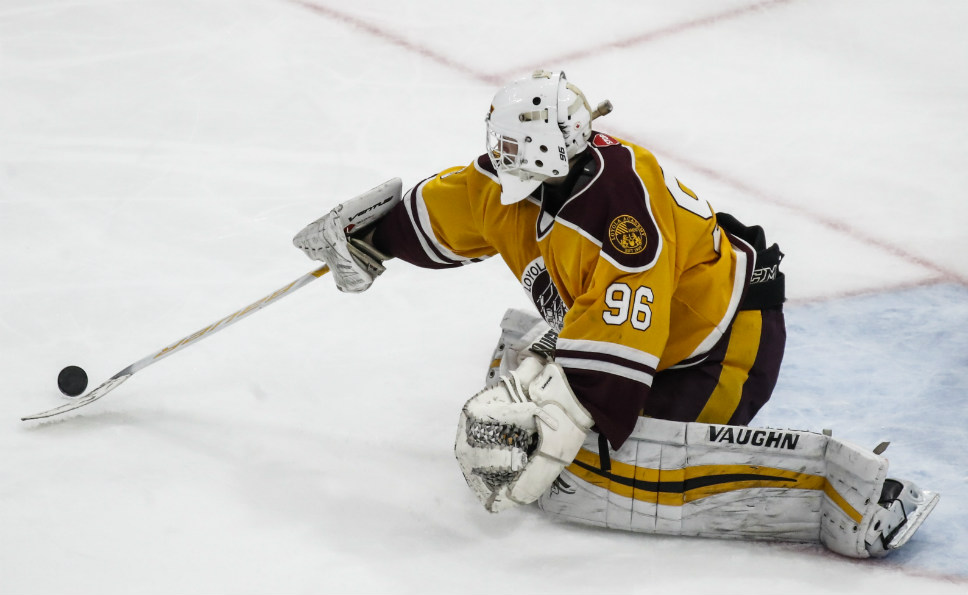