At 10:20 p.m., an employee of the store called 911 to report an armed robbery that had just occurred. Police arrived minutes later and learned from Meatheads employees that two men dressed in black and armed with handguns entered the store through a rear door, demanding money, according to the press release. There were four employees in the restaurant at the time. They told police the two men obtained an unknown amount of cash and fled the store.

Deputy Chief Matt Smizinski told DailyNorthShore that the employees were at various locations within the restaurant at the time of the robbery, and that no one was injured.

The Meatheads employees described the suspects as:

It is believed the suspects left the area in a vehicle, possibly on Carriage Park Drive, heading toward Waukegan Road. 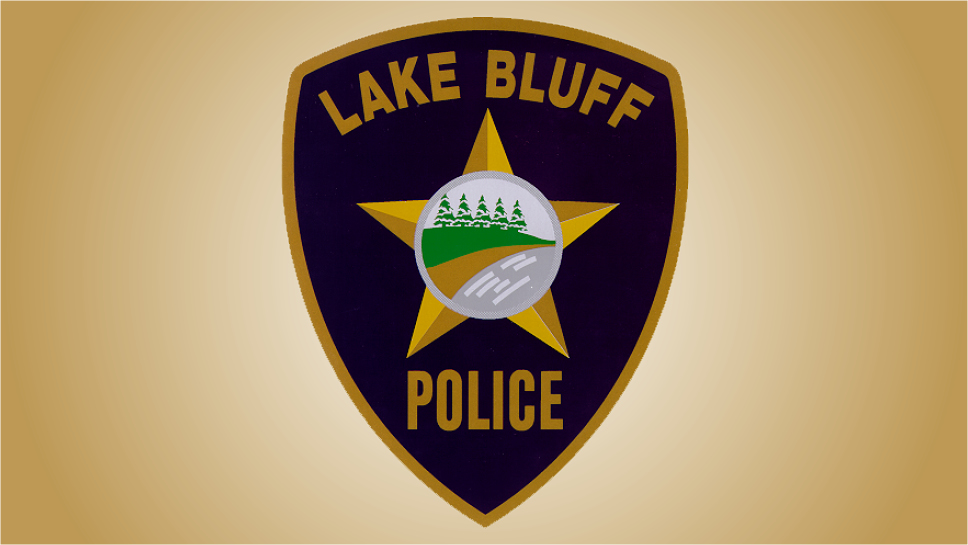