The Village of Winnetka appointed Marc B. Hornstein to be its next chief of police. Marc has been serving as the Interim Chief of Police since Patrick Kreis retired in June 2017. He was appointed at a swearing in ceremony on April 12.

Hornstein began his law enforcement career in 1990 as a community service officer with the Buffalo Grove Police Department. He was hired by Winnetka as a patrol officer in September 1993 and has been developing in his career with the village. Over the course of his career, Hornstein served as a drug abuse resistance education officer (DARE), juvenile officer, crime prevention officer and detective.

He was progressively promoted then through the ranks of sergeant, special services sergeant, and commander. He became Winnetka’s deputy chief in April 2016, until beginning to serve as interim chief.

“Marc prides himself on building partnerships and positive relationships with residents and community stakeholders to put the needs of the community first,” said Village Manager Robert Bahan stated. “The Village is excited to welcome his authentic style of leadership and participatory management approach to the Police Department.”

In addition to his long service to the village, Hornstein holds a bachelor’s degree in criminal justice from Northeastern Illinois University, a master’s degree in public safety administration from Lewis University, and is a graduate of Northwestern University School of Police Staff and Command. Hornstein is a part-time faculty member at a local college where he teaches criminal justice-related courses. In his free time, he is an avid White Sox fan who occasionally plays the drums and enjoys reading non-fiction books. 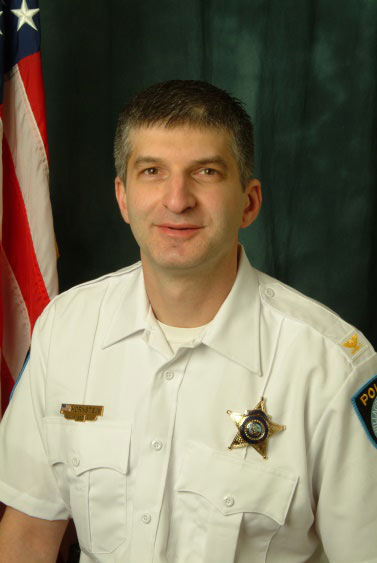 Submitted by the Winnetka Police Department