UPDATED 5:34 p.m.: Both juveniles have been located at an address in Lake Forest, according to the Lake Forest Police Department. The teens were in police custody and will be reunited with their parents.

LAKE FOREST – Late Friday afternoon, April 13, the Lake Forest Police sent out a news release asking the community to help find two Lake Forest teenagers who are believed to have run away together, Isabeau Schlacher and Jack Schneider. The two were last seen on April 10 around 6 p.m. at a residence in Lake Forest, according to Lake Forest Deputy Chief R.D. Copeland.

After the teens left the residence, they used an Uber to travel to an address in Chicago, according to a Lake Forest Police Department news release. Detectives have checked multiple locations in Lake Forest and Chicago to attempt to locate the two, without success.

On April 11, police entered the teens’ names in the FBI’s National Crime Information Center, according to Copeland.

“We just want the public’s help in locating them and to make sure they are safe,” he said. “We don’t like the idea of 16 and 17 year olds running around; things can happen.”

In the LFPD news release, the LFPD shared the following details about the missing teens: 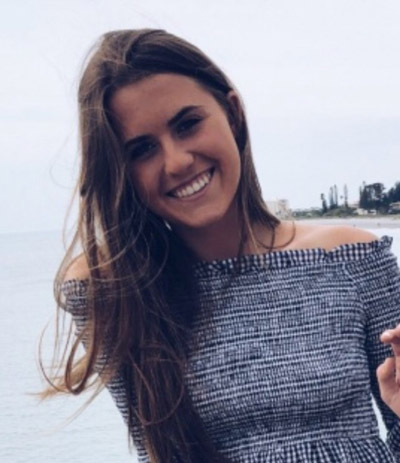 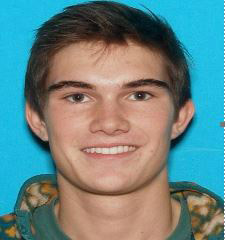