HIGHWOOD – Highwood has a new restaurant. Greenwood, an American kitchen and bar, opened on March 20 at 200 Greenbay Road with a name that blends its street, Green Bay, and town, Highwood.

The location initially was being considered for a new restaurant by Michael Paulsen, executive chef and owner of Abigail’s American Bistro in Highland Park. But iIn June 2017, he announced plans to open a Sophia’s on the corner of Greenbay Road and Prairie Avenue (also known as Half Day Road) in Highwood were off the table. He told DailyNorthShore the deal fell through about three months from completion as he felt it wasn’t financially feasible.

Upon hearing that plans were no longer underway for Sophia’s, Highland Park natives Josh Kaplan, owner of Ballaro, and Mark Newman, chef/partner of Ballaro, reached out to the owner of the building, and after a few months they decided to move forward. Greenwood is just steps away from Ballaro.

“The nice thing about the space is there are lots of different atmospheres within the open venue,” said Kaplan.

He described the layout of the long rectangular building: To the east there’s a lounge and in the middle entrance there’s a bar with high tops and TVs. Moving west there is a dining room and west of that is a fourth room, which can be quartered off to a private dining room or just an extension of the main room. He added that the huge patio will add another 96 seats.

Kaplan believes that the price point makes sense for Highwood. He said there are a lot of counter service restaurants in Highwood like Buffo’s and The Mean Weiner and noted that Ballaro offers a different experience with a “slightly elevated check average.” The owners of  Greenwood decided to find a happy medium where about 80 percent of the menu items are under $20.

“It’s a something for everyone type of menu with a broad appeal,” said Kaplan.

Kaplan described some of the specialties, starting with the skillet cornbread “which is going to be a hit.” The cornbread is made with the right amount of sweet and corn flavor topped with honey butter. The mussels marinara is made with white wine shallots, parsley and butter. Entrée salads include a kale salad with cauliflower, cashews, grapes, and old bay yogurt dressing. Another one of Kaplan’s favorite items is the double cheeseburger with thin gridled patties, grilled onions, American cheese “ala Shelton’s.” Shelton’s was an iconic restaurant in Ravinia.

For a simple straight forward and delicious dish, Kaplan recommends the whitefish with brussels sprouts, corn succotash, and lemon brown butter. Desserts include: soft serve ice-cream that is made in-house with a state-of-the-art soft serve machine, a warm apple crisp and a big warm brownie.

Kaplan takes pride in Greenwood’s bar, which offers an extensive liquor and cocktail selection. “We have a really global wine list that is high quality and value driven, along with a full selection of beers,” he said.

The owners are longtime family friends who  grew up two doors down from each other and often celebrated the holidays together. Newman still lives in Highland Park, whereas Kaplan moved to the Chicago.

“I’ve known him my whole life and it’s fortunate to have that high degree of trust in a business relationship,” said Kaplan. “I couldn’t do this with anyone else and I think Mark feels the same way.”

How will Kaplan and Newman divide their duties between both restaurants?

Kaplan explained that they’ve had eight months to prepare. “We hired a general manager that I’ve known for 20 years who will be running Greenwood, but I’ll still be focusing my energies here,” he said. They also promoted someone from the food end that they have enjoyed seeing move up the ranks.

Kaplan added, “Restaurant groups find good people and build them up so they succeed.”

He said it’s convenient that Greenwood is so close to Ballaro, so the business partners can pop in at a moment’s notice.

Kaplan said the current plan for Greenwood is to serve dinner seven nights a week, but the owners might consider taking advantage of the large patio by offering lunch either daily or three days a week in the near future.

Greenwood is located at 200 Greenbay Road in Highwood. For more information call 847/ 926-7319 or visit greenwoodhw.com 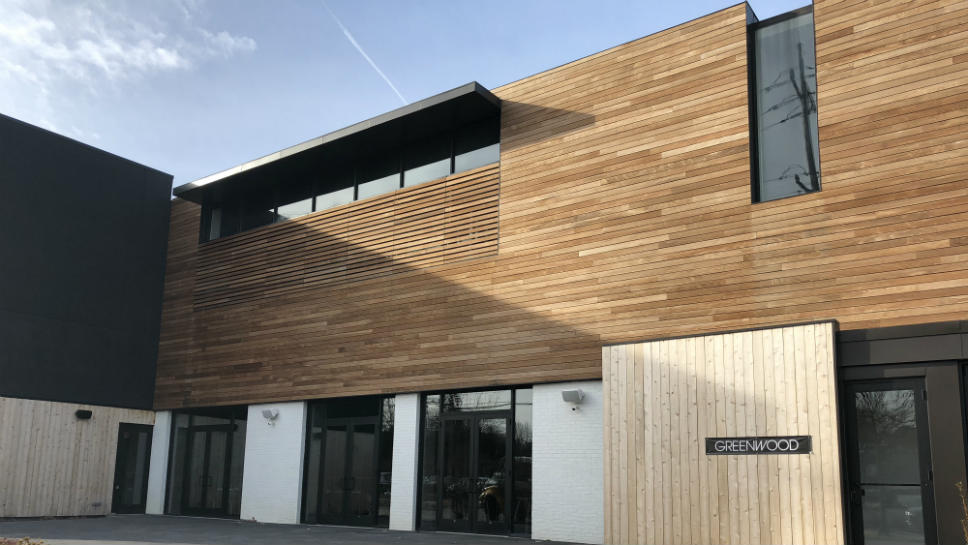 Greenwood at 200 Greenbay Road in Highwood. The second floor will house a doctor’s office. 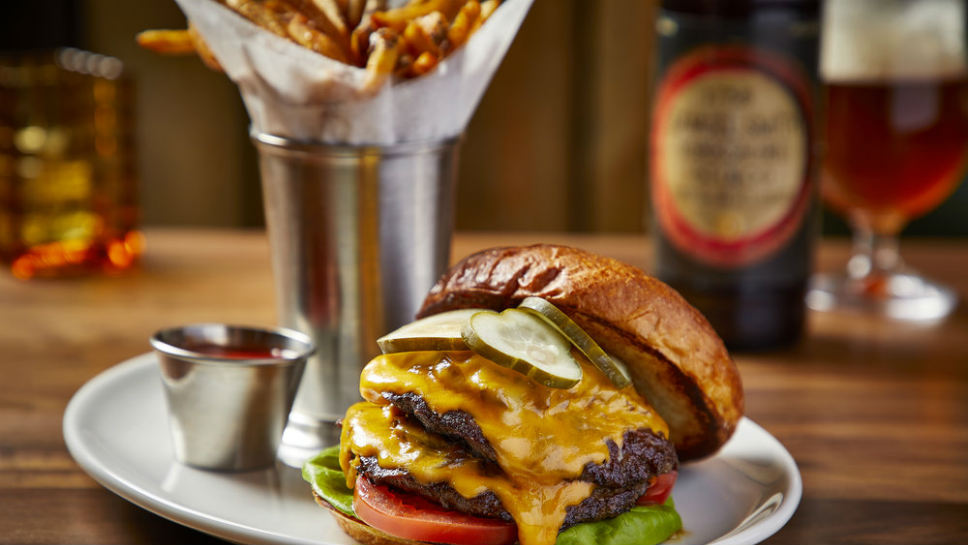 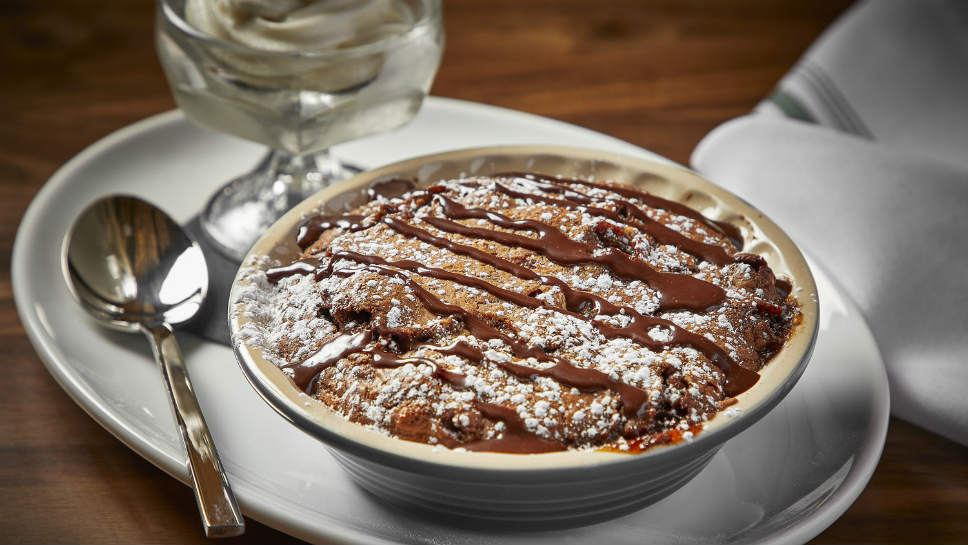 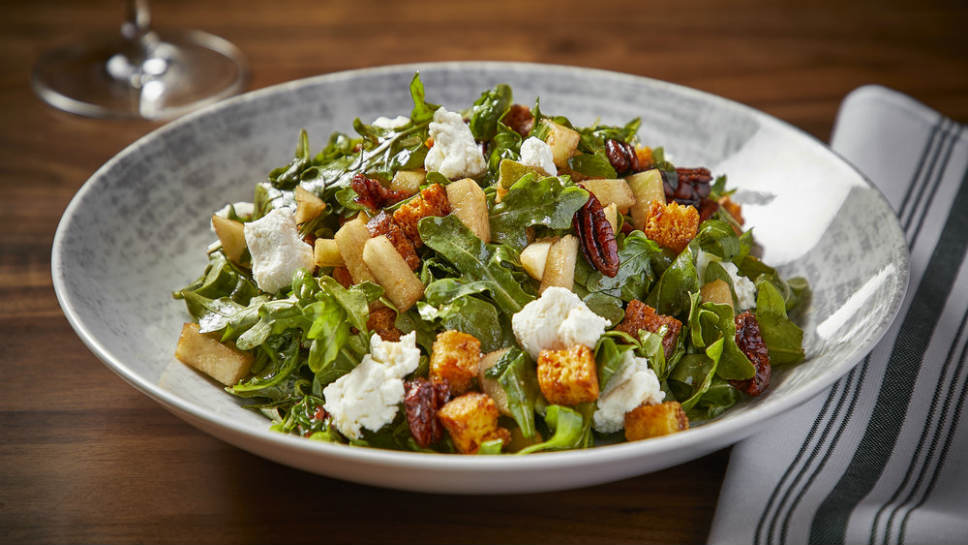