While Vivian Maier is well known as the mysterious “nanny photographer” who became famous after her streetscape photographs and personal affects were sold at blind auction, for many North Shore residents Maier is someone who captured familiar images of everyday suburban life while she worked as a nanny in the area.

Pamela Bannos, who teaches photography at Northwestern University, will be talking about the artist and her book Vivian Maier: A Photographer’s Life and Afterlife, on April 15 at the Wilmette Historical Museum.

Bannos told DailyNorthShore that the story came to her when she was asked to provide a soundbite for a television show about Maier. She looked at hundreds of Maier’s photographs online, realizing that the narrative of the mysterious “nanny photographer” spun by collectors who purchased Maier’s photographs at auction, was inaccurate. It became clear to Bannos that Maier was a photographer first and a nanny second.

“I wanted to give the story back to Vivian Maier, who was in the background once all of the collectors got involved,” Bannos.

Bannos set out to demystify Maier and tell a counter narrative to the elusive “nanny photographer” story primarily espoused by collector John Maloof, who purchased the bulk of Maier’s estate at auction and co-wrote and co-directed the Oscar nominated documentary, Finding Vivian Maier, released in 2014. Since Maier’s photographs were discovered in 2007, they’ve dispersed all over the world — some as far-flung as Switzerland — while her estate passed into a trust held for potential heirs, and will be eventually released into the public domain.

Bannos discovered in her research that Maier was a third generation domestic, a legacy that Maier ultimately carried on when she moved to Chicago from New York and became a live-in nanny, working in Highland Park for 12 years, and other towns on the North Shore such as Wilmette.

In her life time Maier took hundreds of thousands of photos, many never developed in her later years. But Bannos says the first photos from the 1950’s in New York are expert and technical photos that are clearly not done by an amateur hobbyist, although no one has unearthed where or how Maier learned photography. Maier used several cameras simultaneously, shooting in color, black and white, as well as using a novelty camera that took multiple photos at once.

“I was really taken that she was (shooting) pictures with three cameras at a time,” Bannos said.

Maier took pictures daily, documenting everyday life much in the way that people use smartphone cameras today. “She is the prototype for the way we use our phones now,” Bannos said, noting that Maier even took photos of paperwork, passports — almost using her camera like a copying machine.

At the lecture, Bannos will share her own story in how she came to write a book about Maier and share photos of Wilmette that consist of Gillson Beach, parades, neighborhoods and children. “No matter where she is she is consistently taking pictures,” Bannos explained.

Bannos anticipates potentially meeting people at the lecture who knew Maier, since she was a recognizable presence on the North Shore. “Everyone seems to have a Vivian Maier story,” she noted. 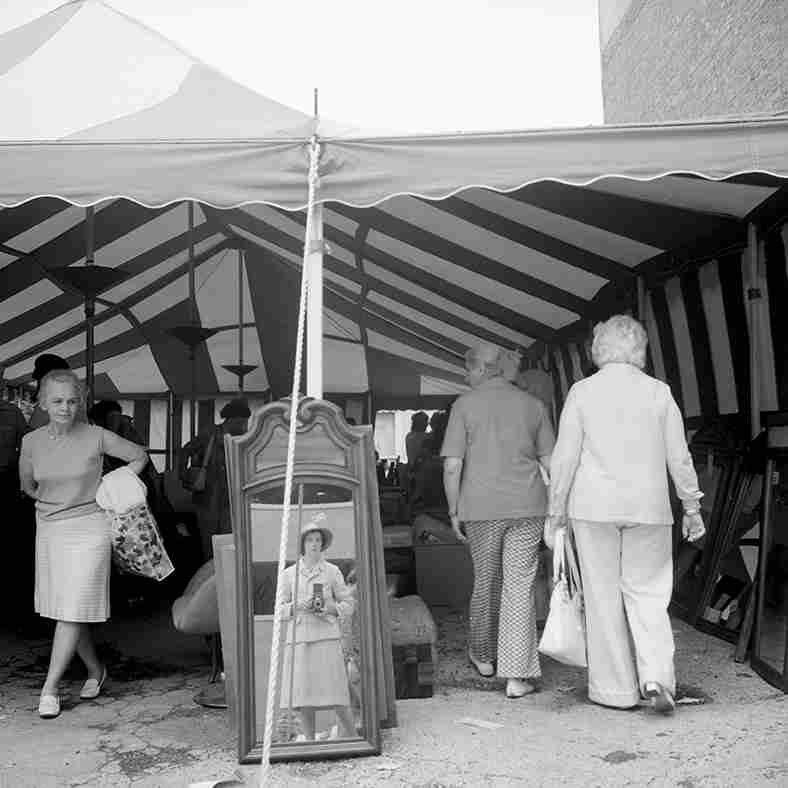 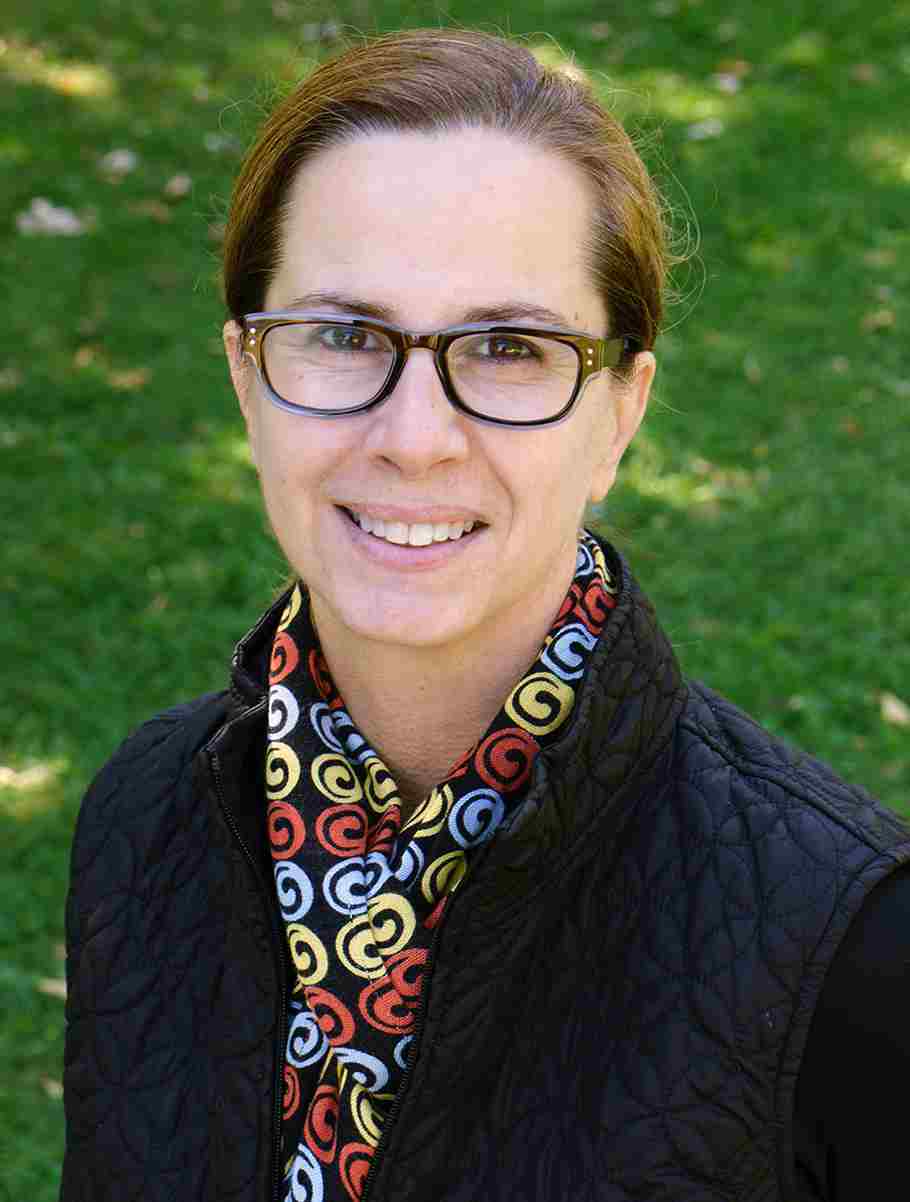 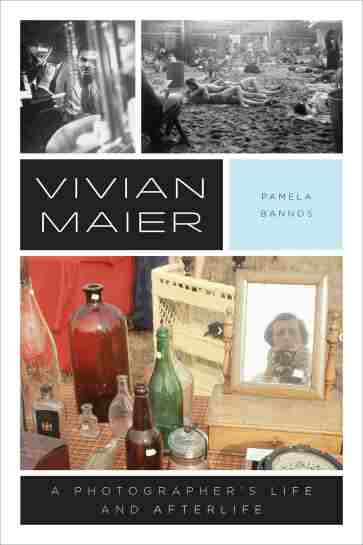 Pamela Bannos, author of the book Vivian Maier: A Photographer’s Life and Afterlife, will be giving a lecture at the Wilmette Historical Museum.