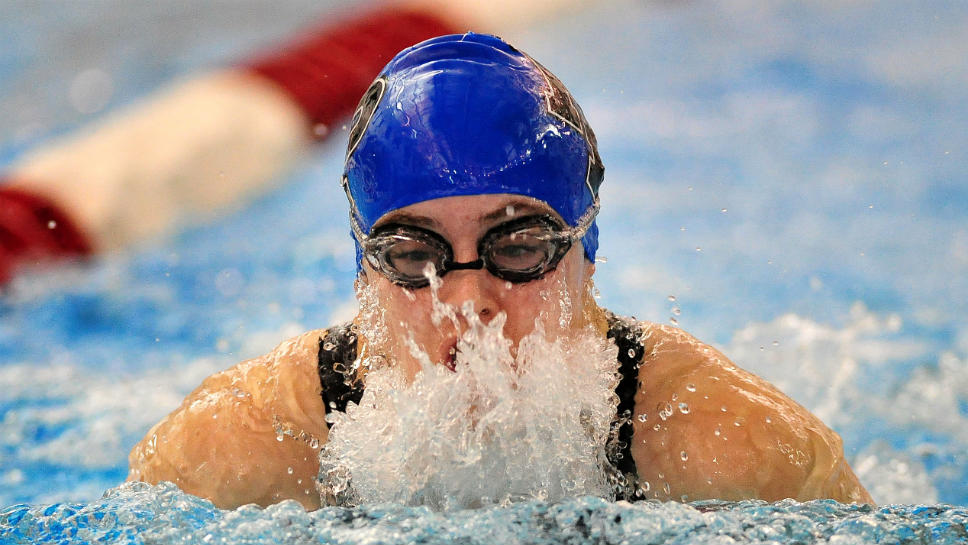 There must be something in the water at Highland Park High School.

There is. A bunch of swimmers and divers, in general.

A brilliant bunch of athletes with splendid academic credentials, specifically.

Members of the Giants’ girls and boys swimming and diving programs at the school recently earned recognition from the National Interscholastic Swim Coaches Association (NISCA) for lapping most of their peers in the classroom. The girls, who competed in pools last fall, received All-America Scholar Team (Gold level) honors for achieving an astounding cumulative GPA of 3.955.

“That may very well be the highest team GPA in the country,” Giants boys swim coach Tim Sirois noted, adding the final national rankings in the category won’t be determined until the summer.