A Cristo Rey St. Martin College Prep boy does his homework in the back seat of the family car.

Not because he hadn’t completed it the previous night.

Not because it’s a good time to cram en route to the Catholic school in Waukegan.

“His mom had lost her job, and that’s where they had to live,” Cristo Rey St. Martin College Prep President Preston Kendall recounts at Jasper’s Café in Glenview, also his hometown. “Guess what? That boy became our salutatorian, did an internship in India as a Georgetown University student and ended up with a business degree.”

Kendall — a Loyola Academy graduate who thought about becoming a Jesuit priest and married a Regina Dominican High School graduate, Ginny, who would become a U.S. District Court judge — shares a similar Cristo Rey St. Martin success story with me. And another. And a fourth. His enthusiasm for what the 14-year-old school, with an enrollment of 400, has meant to its eager students and their families is genuine and highly infectious.

“You want to hear one of my dreams for Cristo Rey St. Martin students?” Kendall, still smiling, says. “A couple of generations of Cristo Rey alumni will return to Waukegan and North Chicago and other places and transform the communities. Parents come to us because they want something better for their kids. The best way to better yourself is to get a college education; we focus on helping kids get that.”

Cristo Rey St. Martin College Prep is one of 32 schools in a national network. It exclusively serves families with limited financial resources and provides a rigorous classroom experience in conjunction with a work-study program. Each student in “the school that works” spends five full days per month in a corporate environment to pay for most of the cost of education and to gain professional experience.

Ninety-six students comprised the school’s Class of 2017, with 98 percent of them enrolled in a bachelor’s degree program today. 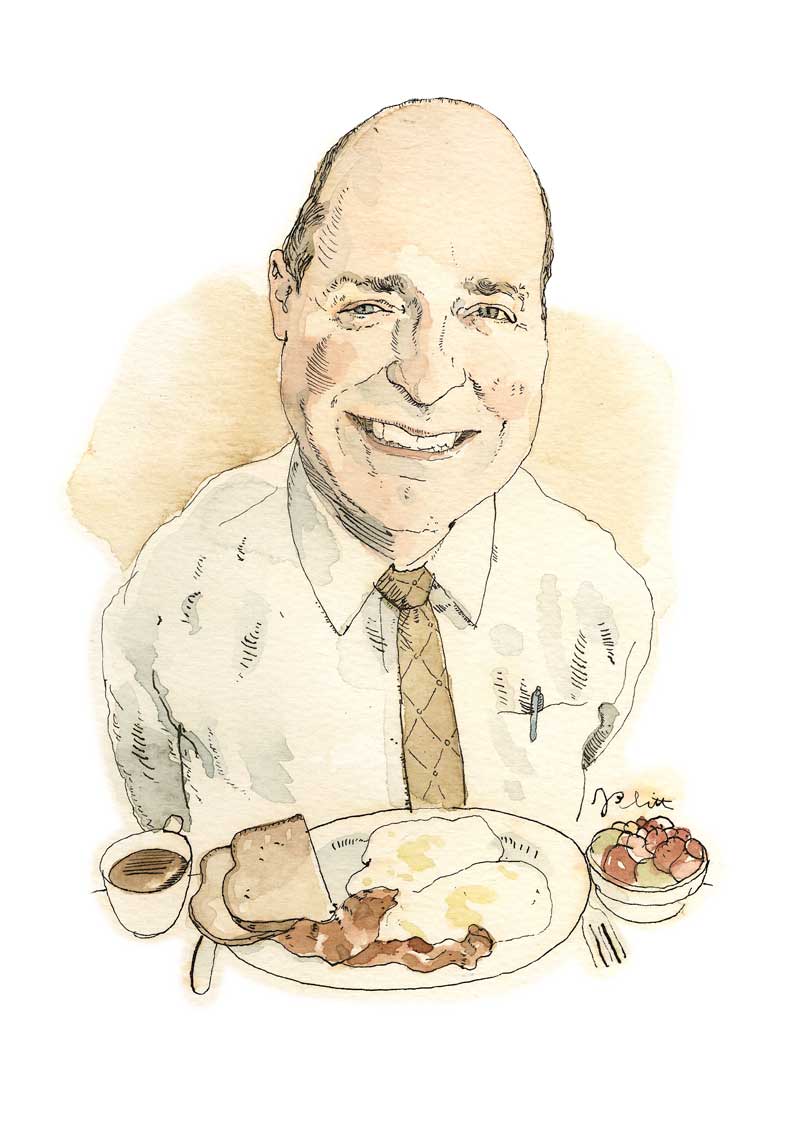 “Variety and complexity,” Kendall says, referring to the nature of work opportunities available to Cristo Rey St. Martin students. “Kids from our school are not pushing paper at these jobs; they’re adding real value to the workplace, doing important stuff and feeling a part of the organizations. They’re being treated like adults — like most kids want to be treated. They’re meeting people and working with people who have college degrees and are in their chosen careers.

“An experience like that,” he adds, “can be a transformative one for our students.”

The school’s new building, in which students traversed for the first time on February 13? Transformed. It had been a Kmart. Yes, a Kmart. It’s now a special blue-green structure for learning, thanks to an $18.5 million adaptive reuse project that began in January 2017. About half of the space — 53,000 square feet — features 18 classrooms, three science labs, a cafeteria, library and administrative offices. Kendall is excited about the plans (gym, chapel, prayer room, more classrooms) for the other half of the building.

“We saw real potential in the building,” Kendall says ahead of the school’s Founders’ Dinner fundraiser (April 21). “We had paid down our debt and wanted to come up with something inspiring; we accomplished that. Our architect told us the store was like a blank canvas.”

Kendall was hired in 1996 by Rev. John P. Foley, S.J. to oversee the business side of the Cristo Rey school in Pilsen. Kendall had first encountered Foley, a Wilmette native, in Peru, way back in 1979, when Foley was serving in the country’s Jesuit province and Kendall was on an eight-week Loyola Academy immersion trip.

Kendall began his tenure at Cristo Rey St. Martin in 2011. There to welcome him was Loyola Academy alumnus Michael Odiotti, now in his 10th year as the school’s fourth principal.
“Michael,” Kendall says, “is such a driven professional. He looks closely at data, works hard, cares deeply about our mission, and he changed the culture of our school with his leadership and deliberate, step-by-step approach.

“It’s a thrill for me to work with him.”

The boy who tackled his homework and slept in the family car has a younger brother, a current Cristo Rey St. Martin College Prep student. Kendall had a memorable chat with him recently.

“I asked him where he wanted to attend college,” Kendall says. “He told me, ‘Yale.’ I asked him why, and he said he had heard it was a great school and that a graduate of such a school could get a wonderful job.

“You know what he wants to do for his mother?” Kendall adds. “He wants to buy his mother a house. Our students are changing their lives, and they’ll go on to change other lives, all while discovering potential they didn’t know they had before entering our doors.”