LAKE FOREST — After more than a year of contention between some Lake Forest officials and an organized group of residents over strategy to prevent a three-mile long holding track as part of proposed passenger rail service, there may be harmony.

The Lake Forest City Council unanimously approved a resolution April 2 at City Hall enumerating the reasons for its opposition to expansion of the Amtrak Hiawatha service, which includes the holding track.

If approved by the Federal Railroad Administration in its current form, the addition of three daily Amtrak round trips between Chicago and Milwaukee will result in a three-mile long holding track stretching between just north of the Telegraph Road Metra Station to Highway 176 near Rondout. The track will allow faster passenger trains to pass slower freights. 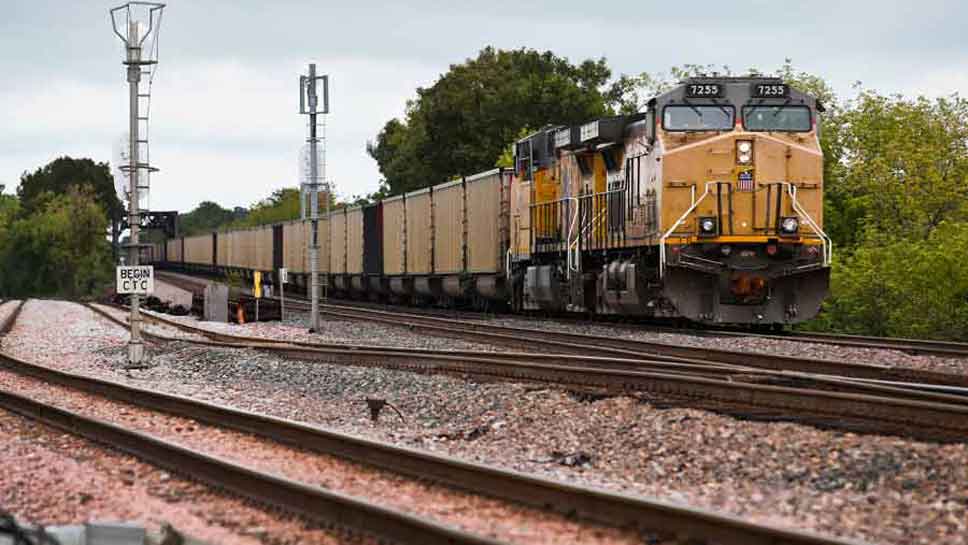 Though the council voiced its opposition to the proposal as early as October 2016, a group of residents calling itself Citizens for ACTION did not think city officials were fighting the proposal hard enough.

Alderman Melanie Rummel said at a March 19 council meeting the disagreement needed to stop and a united front against the holding track form. That is when she suggested the resolution that passed April 2.

“For once we’re on the same page with the residents,” said Rummel in a DailyNorthShore interview April 3. “It’s not that we weren’t but we made it clear with the resolution.”

The April 2 resolution reinforced that demand along with other reasons the holding track would be detrimental to Lake Forest. The resolution also directed city officials to send certified copies to the FRA, IDOT and WisDOT. Rummel said local, state and federal representatives will also get a copy.

“That’s taking action in and of itself,” said Rummel.

Rummel said the city is considering other action at this time. Meanwhile, ACTION is planning a forum entitled No Idling Freight Trains in Our Neighborhoods at 7 p.m. April 25 at the Gorton Community Center, according to Joanne Desmond, one of the group’s organizers.

Desmond, who has voiced concern over the approach taken by city officials, said in an email to supporters she favors the resolution saying Rummel is “moving us forward as a community.”

“Together we are a much more powerful voice to strongly oppose a railroad project that would negatively impact the health, safety and welfare of Lake Forest residents and destroy our pristine and environmentally sensitive Middlefork Savanna that is our community treasure,” said Desmond in the email.

During his comments early in the meeting, Mayor Rob Lansing said Victor Filippini, the city’s attorney for the last 18 years, resigned. No reasons were given. The city has sent out a request for proposal seeking new counsel. Filippini will remain on the job until a replacement is found.

After several aldermen voiced opposition to allowing a special use permit allowing Chase Bank to build a branch where McDonald’s once operated on Waukegan Road January 16, the council approved that request during its April 2 meeting with the only negative vote coming from Alderman Raymond Buschmann.

Alderman Jack Reisenberg, who like others opposed the permit previously, said he changed his mind because the conditions for granting the request were met. He also said it was not up to the council to dictate specific businesses to occupy a location.

“I’ve since been talked off the ledge,” said Reisenberg. “For a while I felt we were selling out our development to the highest bidder. From a desirability standpoint a bank is not my first choice. I don’t think I have the right to pick and choose.”