LAKE FOREST – After several aldermen voiced opposition to allowing a special use permit allowing Chase Bank to build a branch where McDonald’s once operated on Waukegan Road January 16, the Lake Forest City Council approved that request during its April 2 meeting with the only negative vote coming from Alderman Raymond Buschmann.

Alderman Jack Reisenberg, who like others previously opposed the permit, said he changed his mind because the conditions for granting the request were met. He also said it was not up to the council to dictate specific businesses to occupy a location.

“I’ve since been talked off the ledge,” said Reisenberg. “For a while I felt we were selling out our development to the highest bidder. From a desirability standpoint a bank is not my first choice. I don’t think I have the right to pick and choose.” 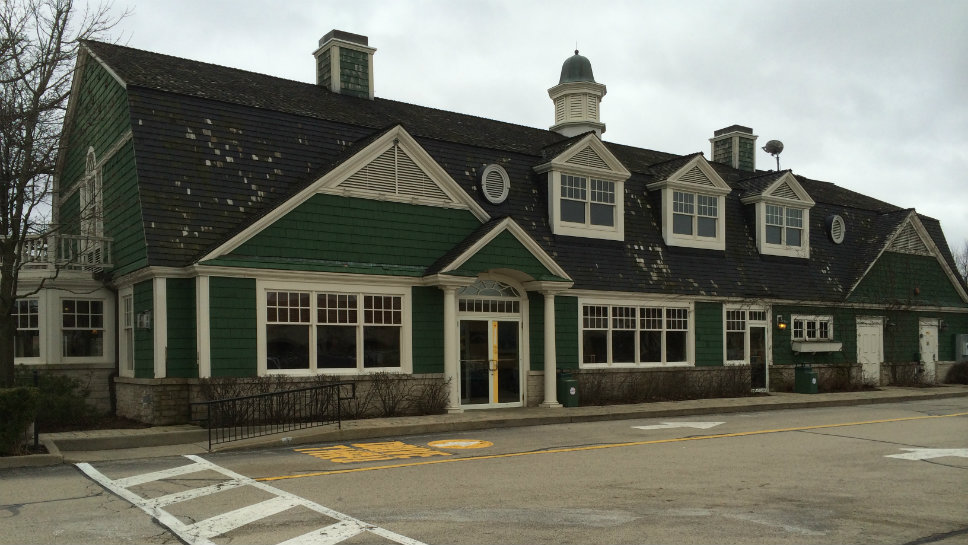 A chase bank sitehas been approved for this former McDonald’s on Waukegan Road in Lake Forest.