DEERFIELD – The Village of Deerfield passed an ordinance on April 2 banning the possession, sale and manufacture of assault weapons and large capacity magazines.

The motivation for the ordinance came shortly after the February 14 school shooting in Parkland, Florida. Deerfield Mayor Harriet Rosenthal asked the staff and the village attorney to prepare a report on the implementation of a ban on assault weapons similar to that of Highland Park. The ordinance will go into effect June 13.

Do the police need a warrant to confiscate assault weapons?

Keane said that after June it will be against the ordinance to be in possession of those weapons that are listed in the Deerfield ordinance. For those who no longer want the weapons, he advises that they turn them in or to relocate them to gun storage facilities including gun clubs with storage lockers.

“It’s not about the confiscation, it’s about the education and the compliance with the ordinance,” said Keane. “The only way we’re going to find out about these weapons is incidentally. For example, if the police are called to a home for a burglary and find weapons in the home that shouldn’t be there, the police will notify the homeowners about the ordinance and explain what they need to do to be in compliance.”

What happens if someone tells the police their neighbor or family member has assault weapons? How would the police handle such a report?

Keane explained that the officers would tell the individuals that they have this information and ask them to be in compliance with the ordinance.

“It’s more or less voluntary compliance,” said Keane. “If there are issues later on and they didn’t comply with the ordinance, then enforcement steps will be taken.”

Keane believes the most important thing is gun safety from the original 2013 ordinance to the April 2 ordinance.

“We hope that our local decision helps spur state and national leaders to take steps to make our communities safer,” said Rosenthal in a Village of Deerfield press release. The ordinance goes into effect June 13, 2018, and does not otherwise regulate or prohibit rifles, shot guns, pistols or ammunition.

According to a CNN article, Deerfield’s definition of an assault weapon is “a semiautomatic rifle that has the capacity to accept a large capacity magazine, detachable or otherwise.” This includes rifle additions and types of magazines, as well as semiautomatic pistols, semiautomatic shotguns, conversion kits, an extensive list of firearm models and “any shotgun with a revolving cylinder.”

As previously reported in a December 7, 2015  DailyNorthShore  article, the Highland Park ordinance had its genesis in Illinois’ conceal carry legislation passed in 2013, which gave home rule communities like Highland Park 10 days to ban assault weapons after then Gov. Patrick Quinn signed the new law or lose those rights, according to Mayor Nancy Rotering.

At the time, Highland Park prohibited the ownership of a variety of assault weapons and high capacity magazines, while other towns along the North Shore took less restricting measures in 2013.

Deerfield approved an ordinance requiring safe storage of assault weapons while reserving the right to further regulate them in the future, according to statements made by Rosenthal at the time. Lake Forest considered a ban but elected not to act, according to local news reports. 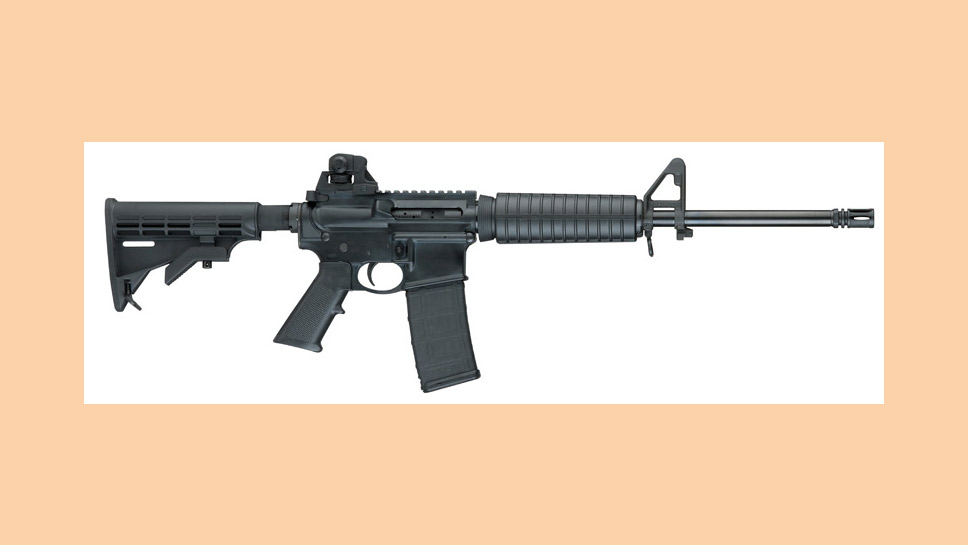