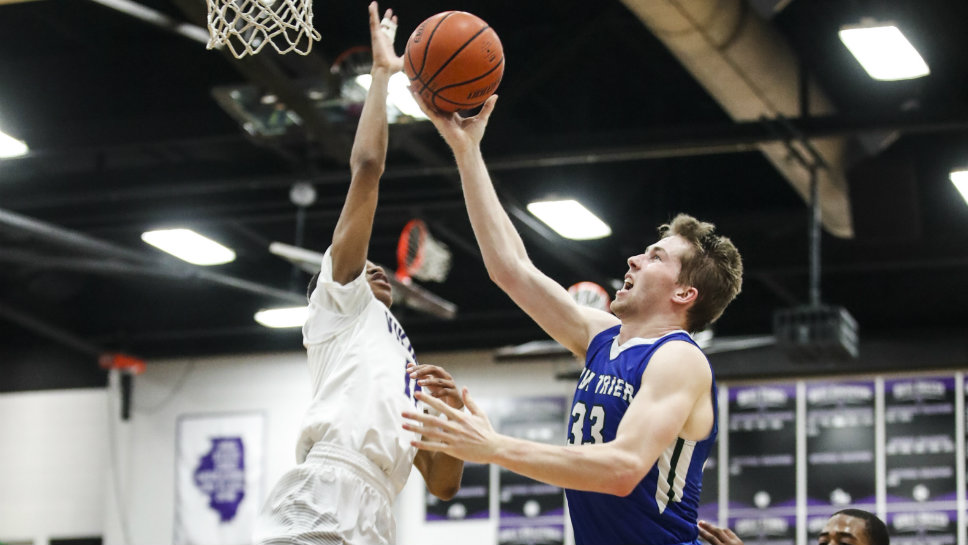 This is when you know life is good.

The two B’s did A-level work this past season. The athletic Brayboy developed into one of the best big men in the state. The junior earned Special Mention all-state after averaging 11.2 points and 6.5 rebounds per game.

Boehm, who really picked up his game during NT’s postseason run, didn’t receive a lot of fanfare this winter despite putting up solid numbers (9.1 points, 5.3 rebounds). But that figures to change, when he suits up for his fourth varsity season.

NT head coach Scott Fricke, who celebrated his 200th career win at the school this season, also will welcome back two of his top reserves in Sam Silverstein and Noah Osher.

From January on, the high-flying Silverstein turned heads. His upside is sky high.

Osher, in the meanwhile, missed the final six games of the season with an injury. He’s a definite threat from downtown. In 24 games, he went 30-for-74 from beyond the three-point line.

The big challenge for New Trier, which finished 25-6, will be finding replacements for all-state guard Andrew Kirkpatrick, Griff Ryan and Brian Conaghan.

Six to Watch Next Year:

Playing at the Next Level: 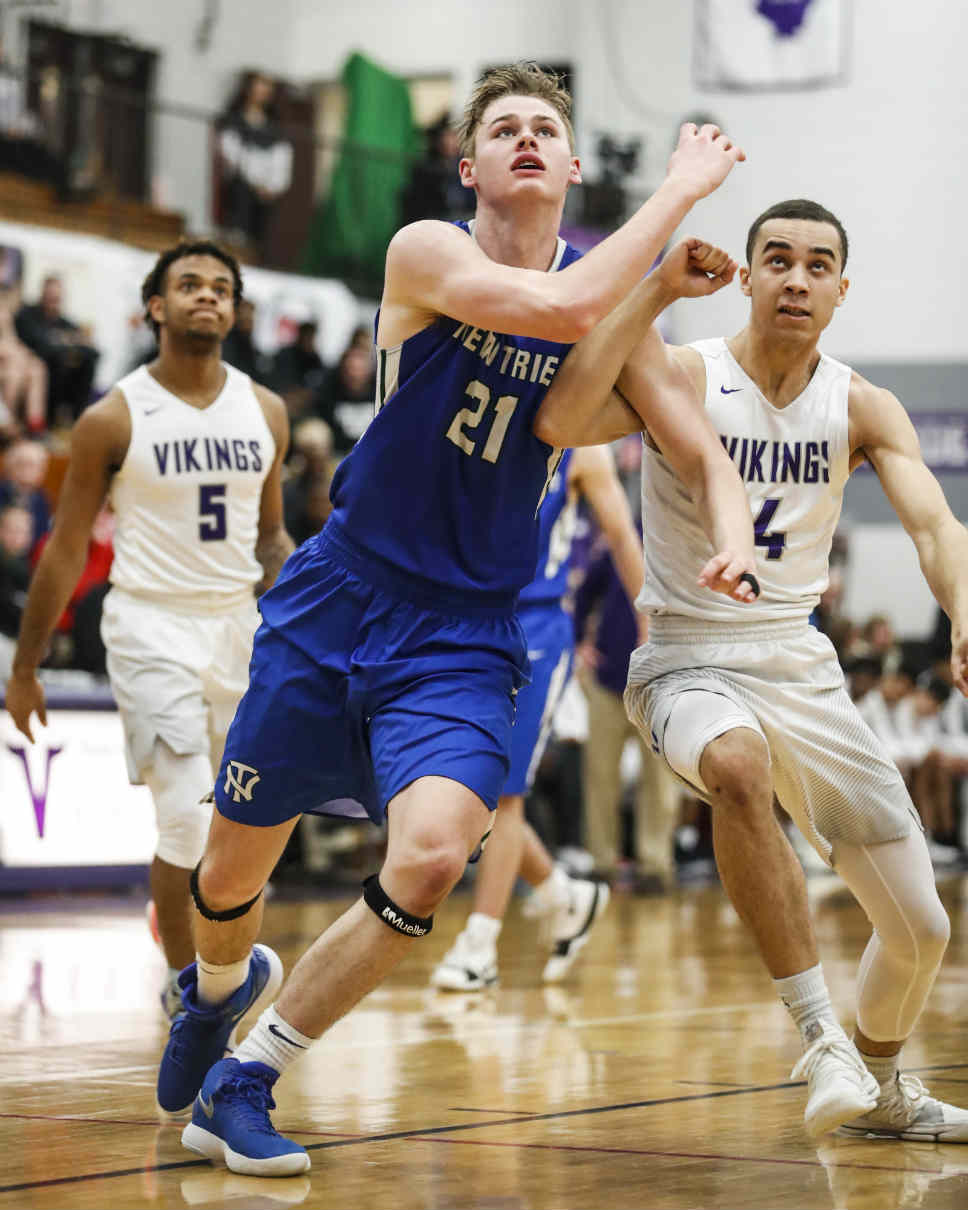 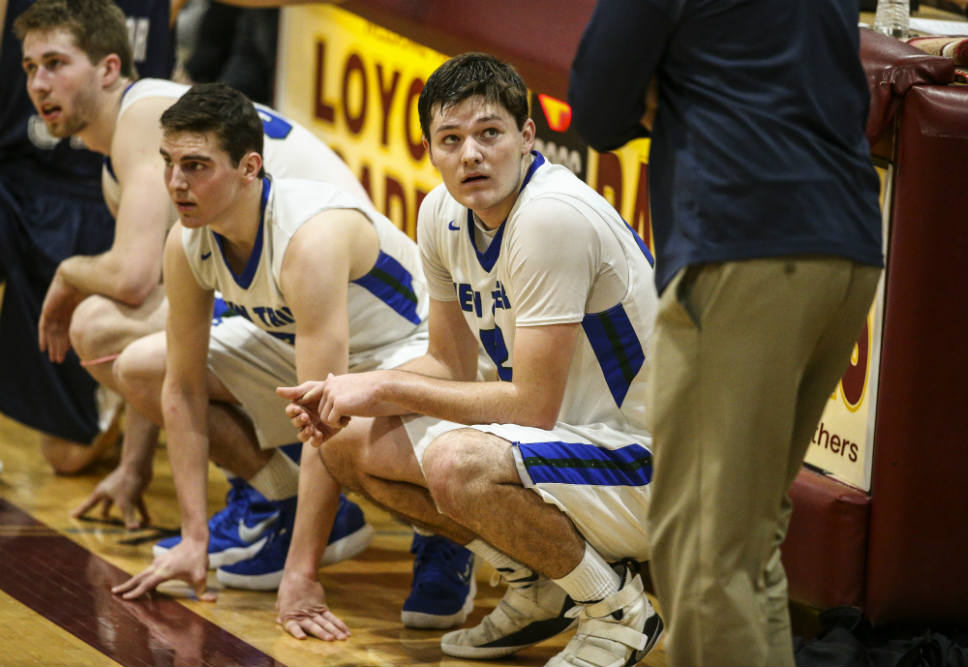 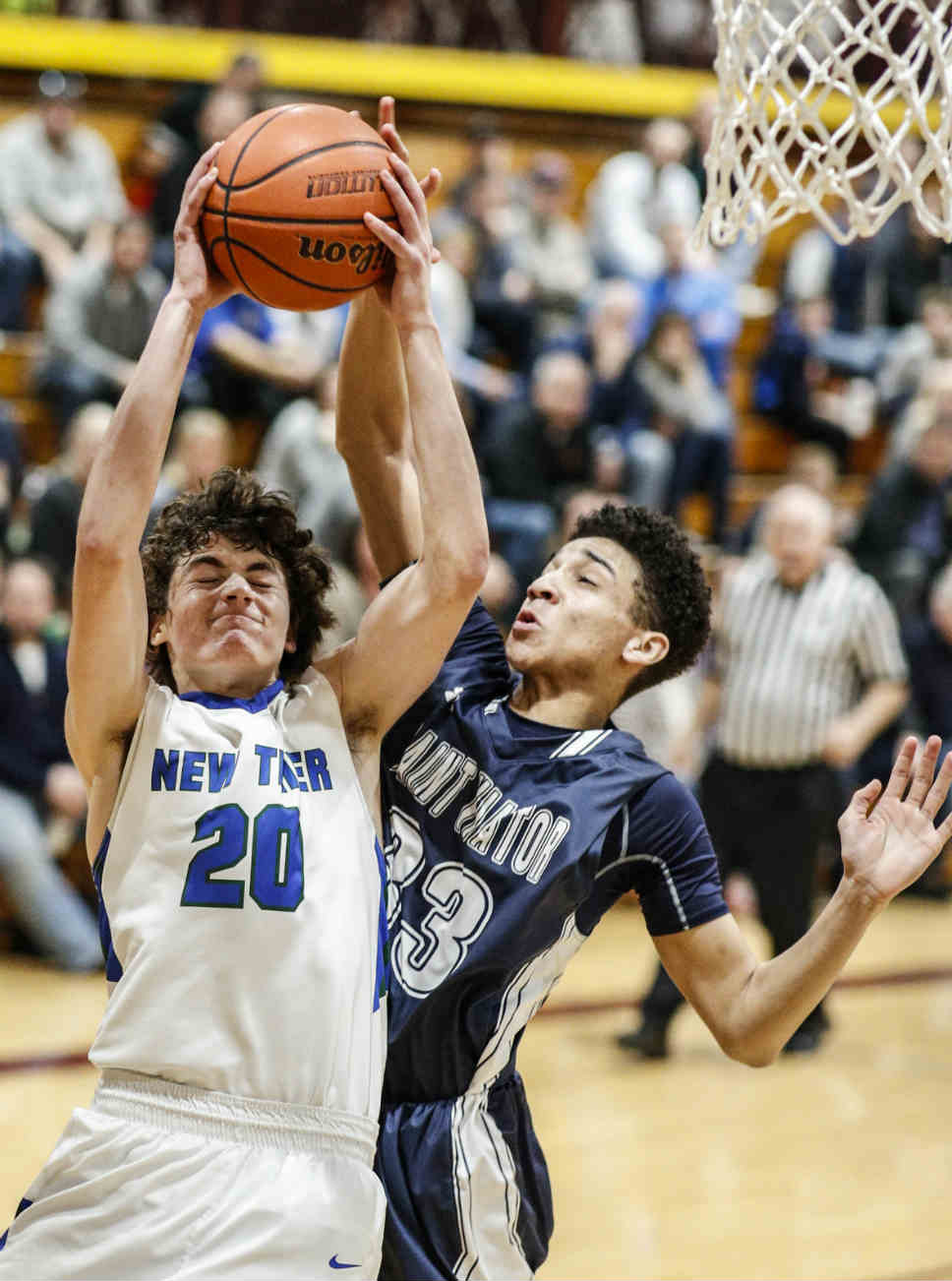 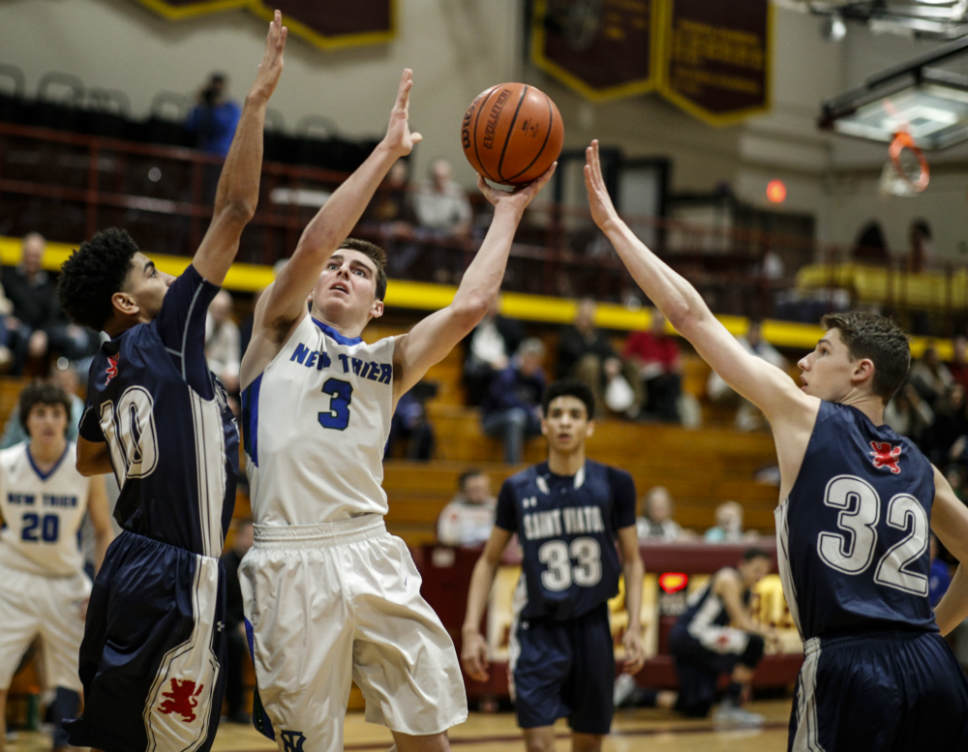 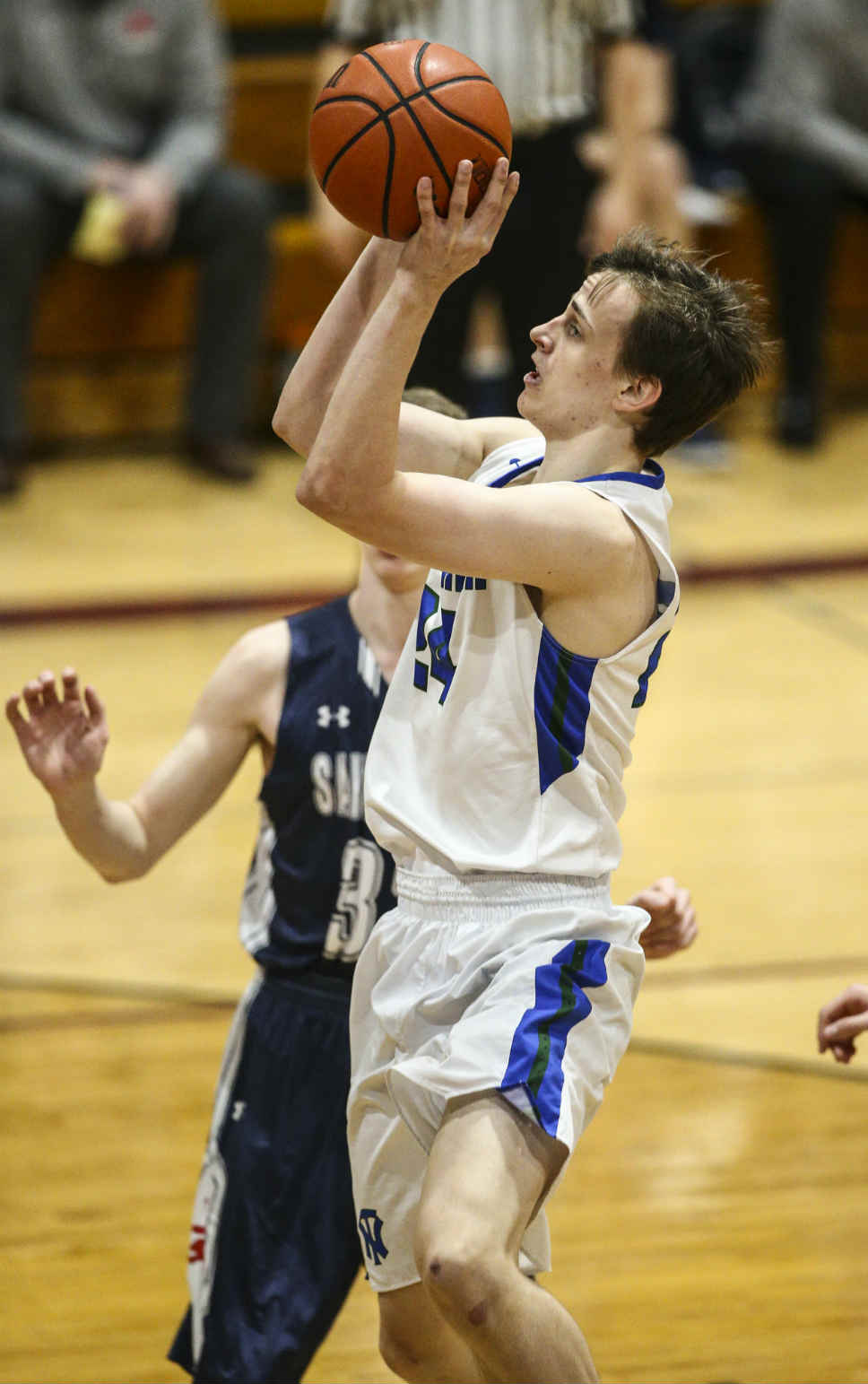