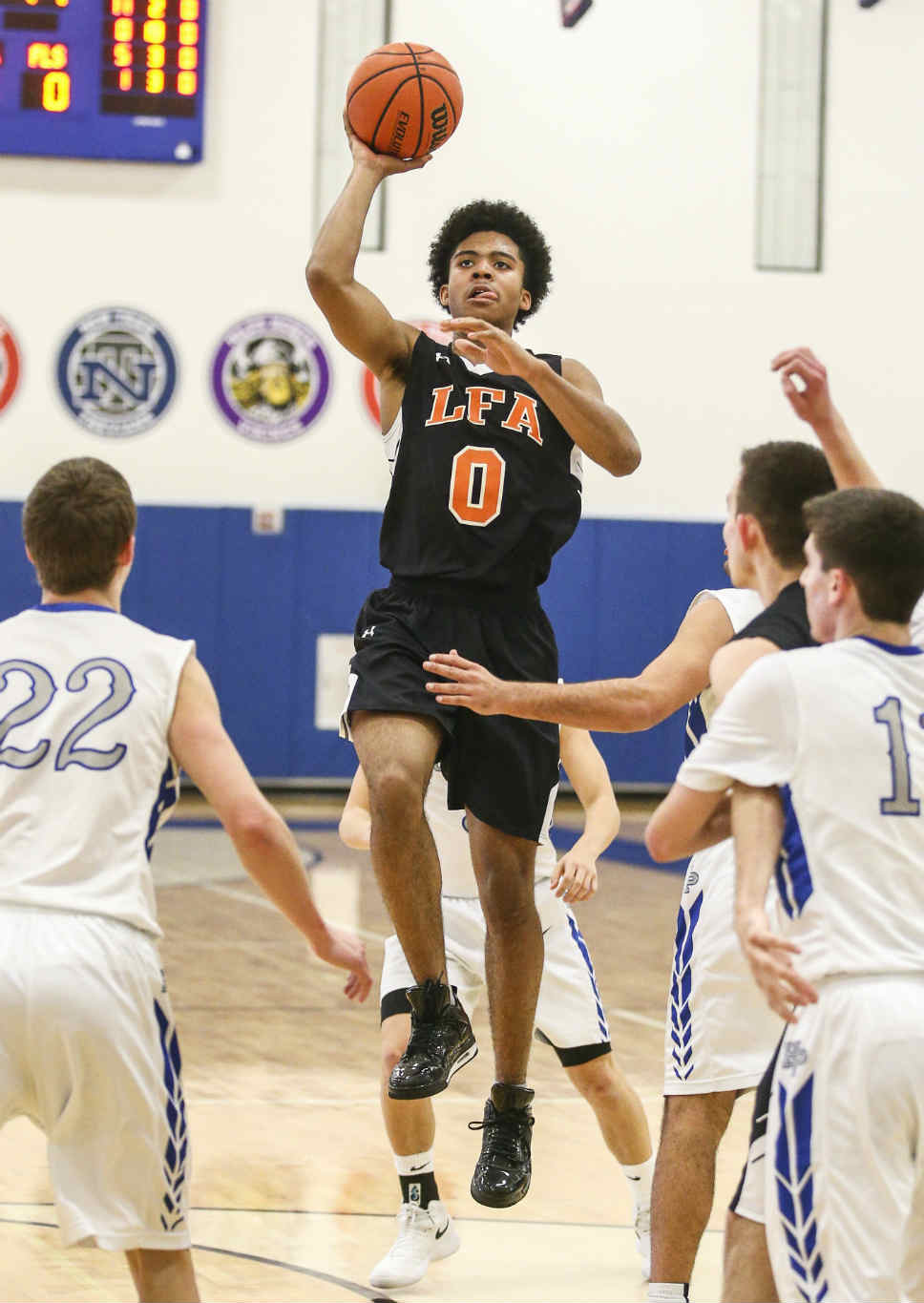 Brandon Weston capped his freshman season at Lake Forest Academy by averaging 19.3 points, 5.6 rebounds and 1.7 assists per game. He shot 51 percent from the field.

Better yet, by the end of the season, the high-flying 6-foot-4 forward was outperforming those numbers.

The Brooklyn, New York native, who wore No. 0, had a grand finale, when he fired in 38 points on six three-pointers in an 82-73 loss to Kings Christian of Canada on the final day of the LFA Prep Classic on Feb. 25.

Weston tallied 20 and 24 points in the other two showcase games — a 79-69 win over Southwest Academy and a 84-73 win over Indiana Elite Prep.

The team’s other New Yorker, junior guard Bellamy Marcus, also was a fun watch this winter. The slick guard averaged 7.9 points and 2.1 assists per game.

Under first-year coach Kyle Koncz, LFA finished the season 21-11. The MVP of this team was senior guard Matey Juric, while the seniors who will be hard to replace next season include Vasilije Vukmanovic, Benjamin Canady and Andrew Amft-Reyes.

Canady, who play college hoops at Trinity University in Texas, was an absolute marvel in LFA’s win over Southwest Academy on Feb. 24. The Long Grove native drilled seven three-pointers to lead all scorers with 25 points. Canady, who ranks as one of the area’s best passers this winter, also came up with the “assist of the game” that day.

Three to Watch Next Year: 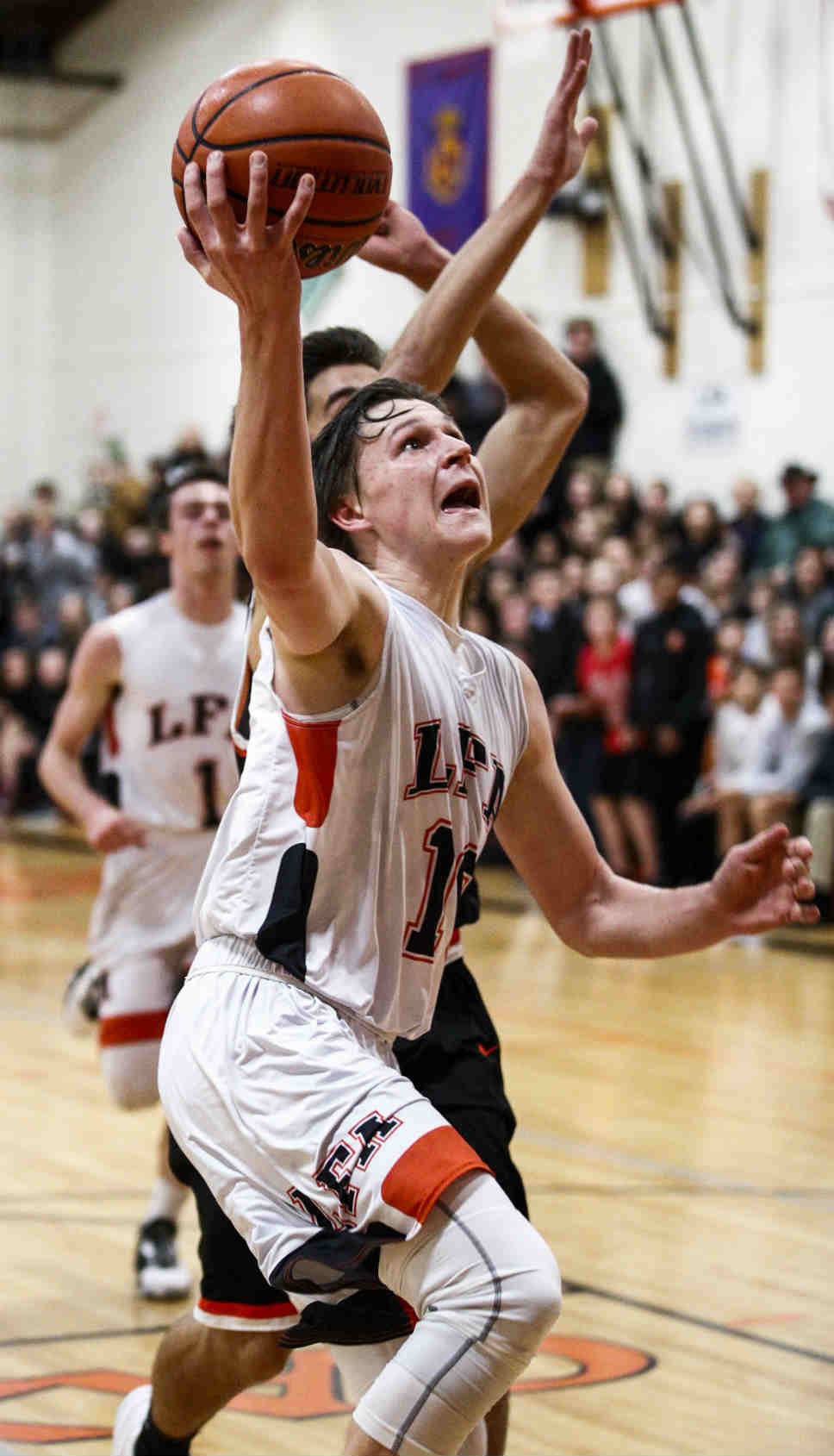 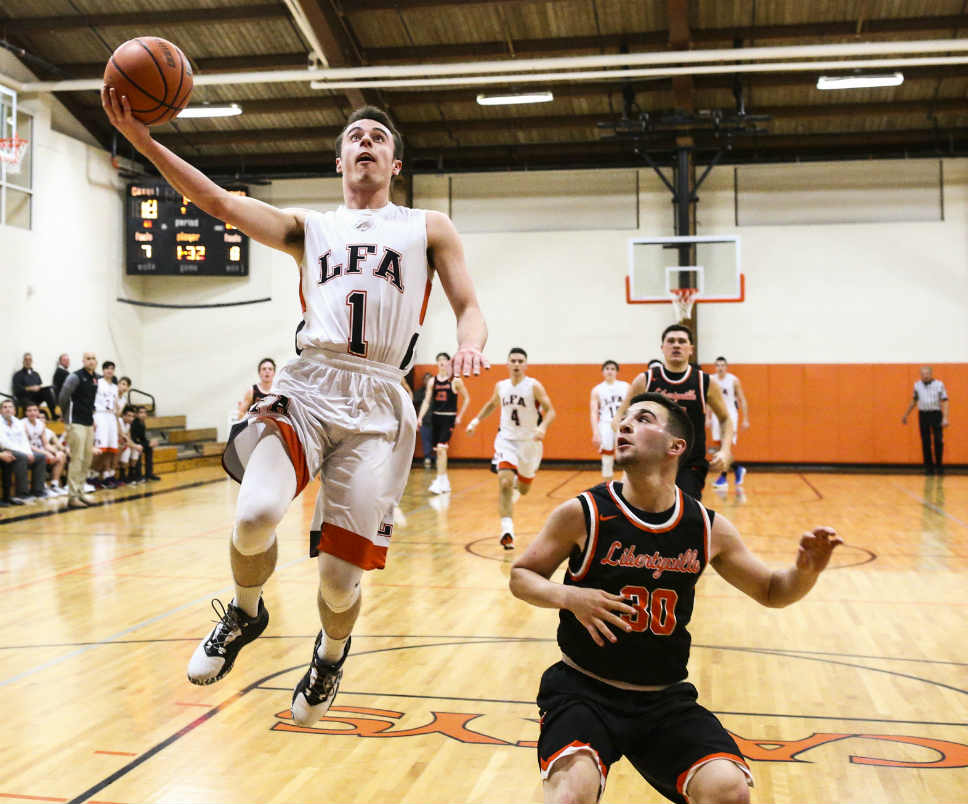 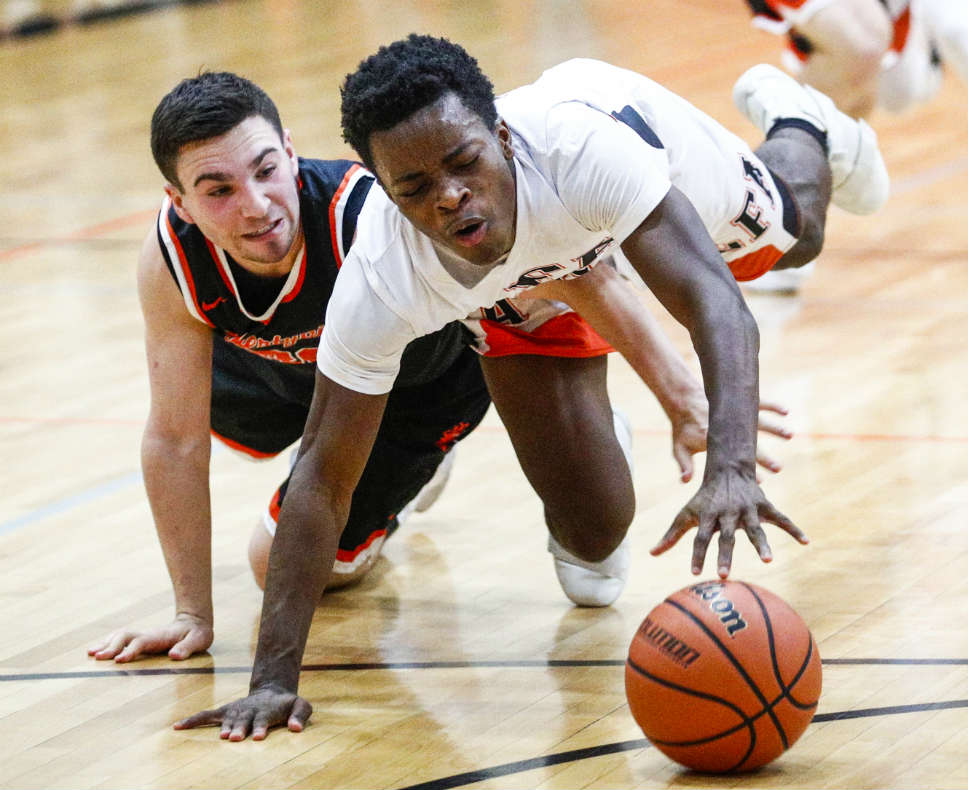