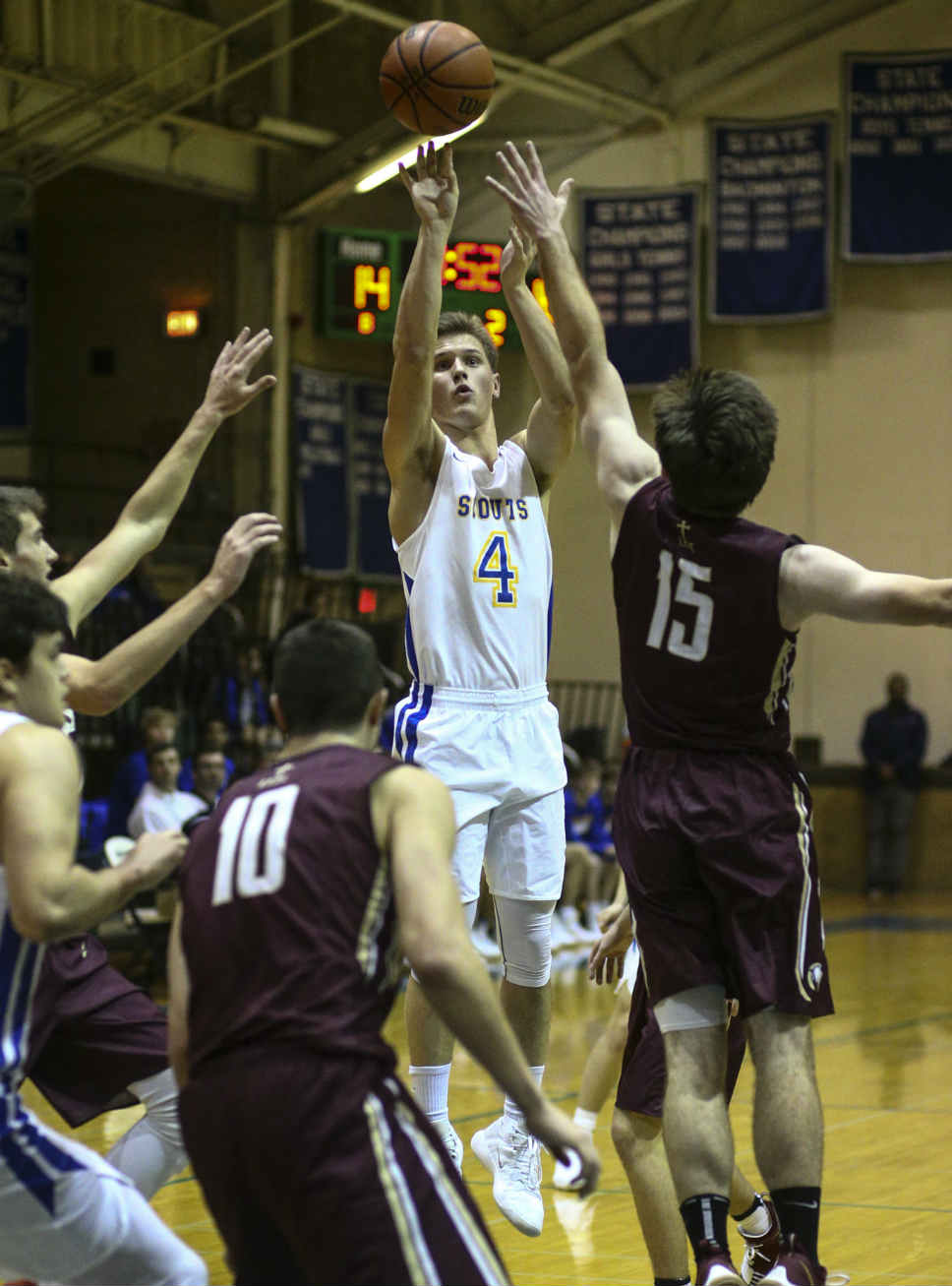 He was the Pleasant Surprise.

Ben Gibson was good from Game One — and never stopped being good. The 6-foot-5, 185-pound senior, who saw very few minutes as a junior for the boys basketball team at Lake Forest High School, emerged as one of the area’s best inside-outside players.

Payne had a number of big games, including a 26-point performance against Lincoln Park in the second round of NT-LA tourney. He could be deadly at the foul line. In a road win at Warren on Jan. 27, he went 7-for-7 at the charity stripe.

Five to Watch Next Year: 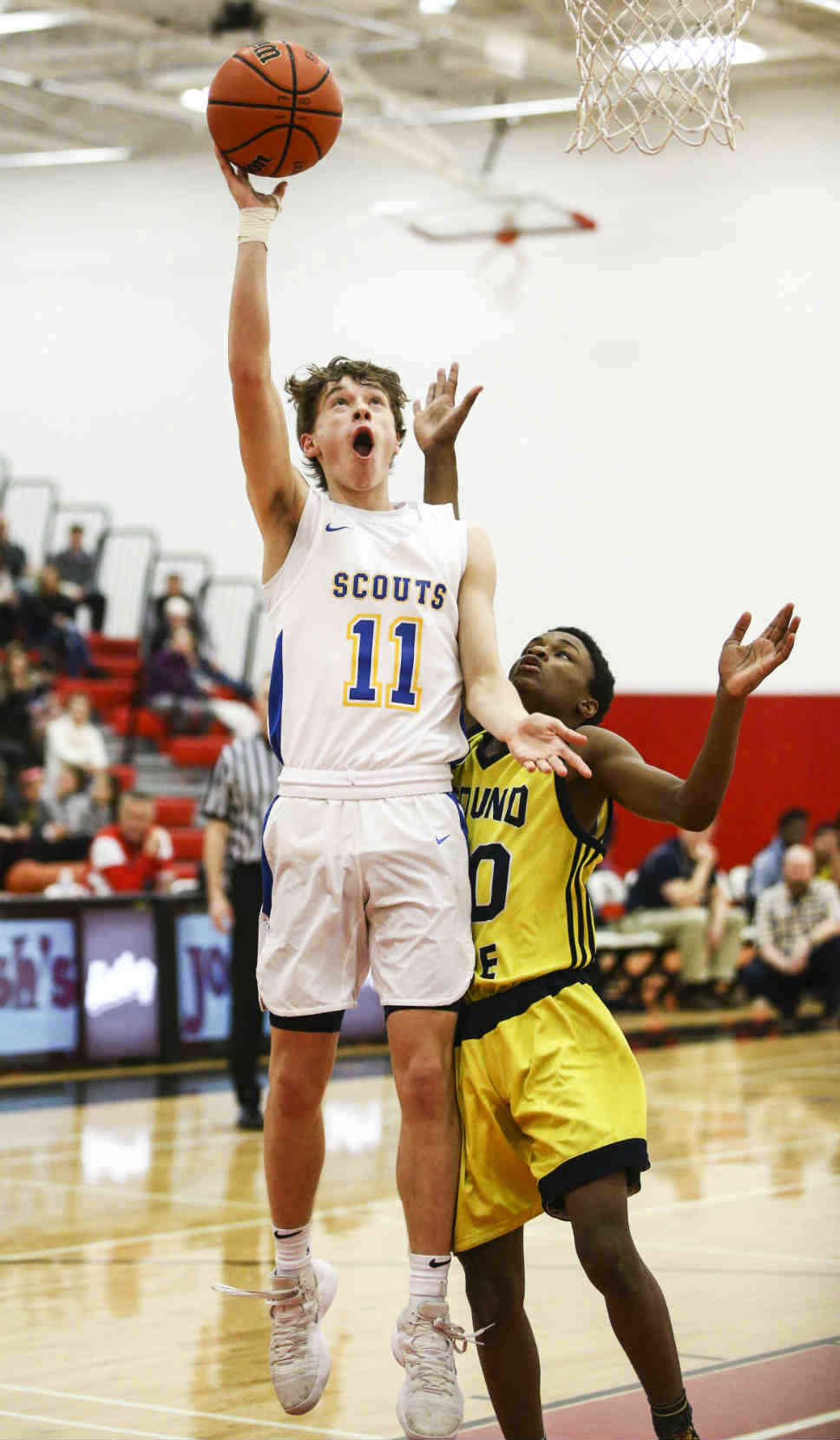 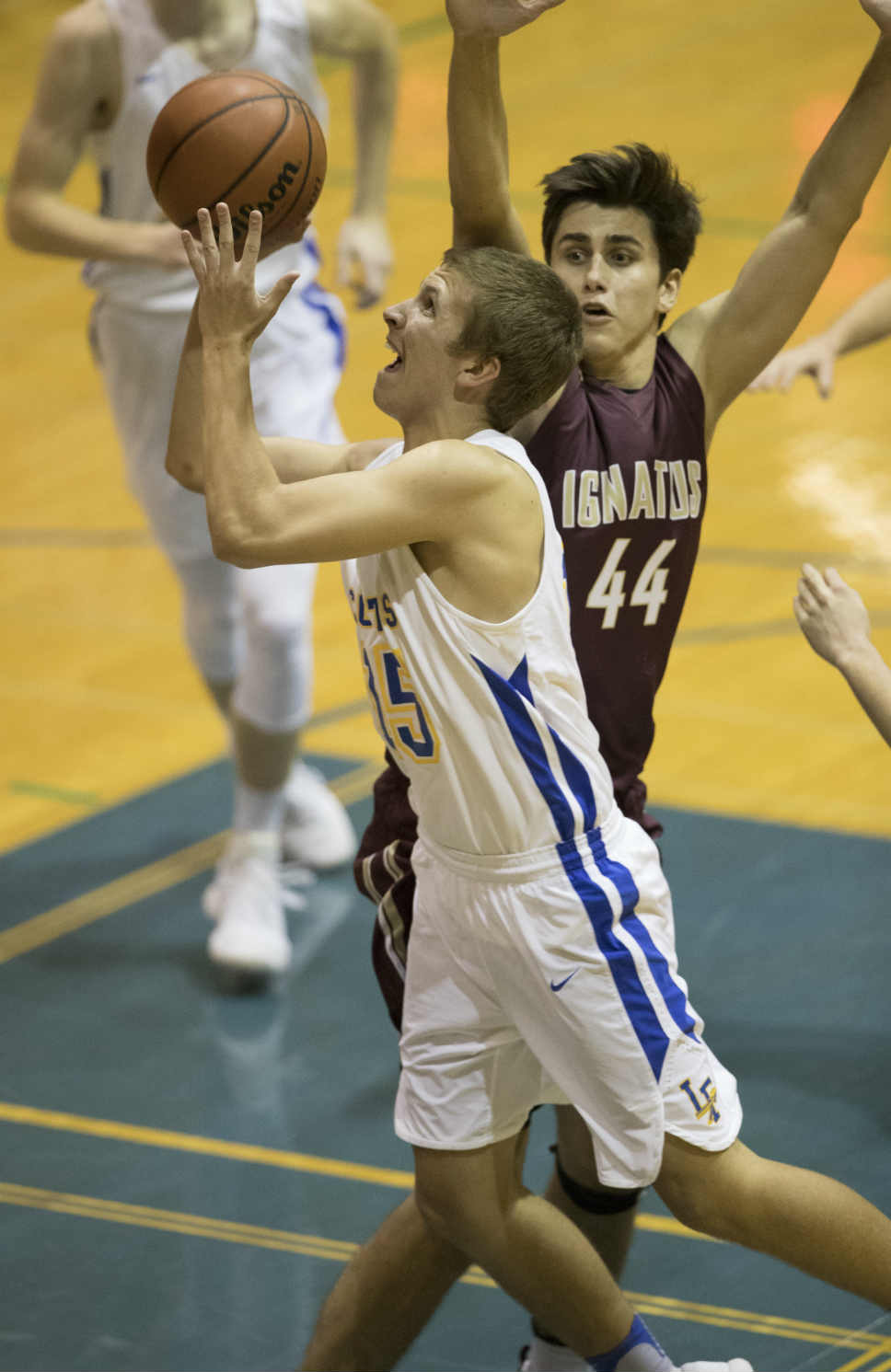 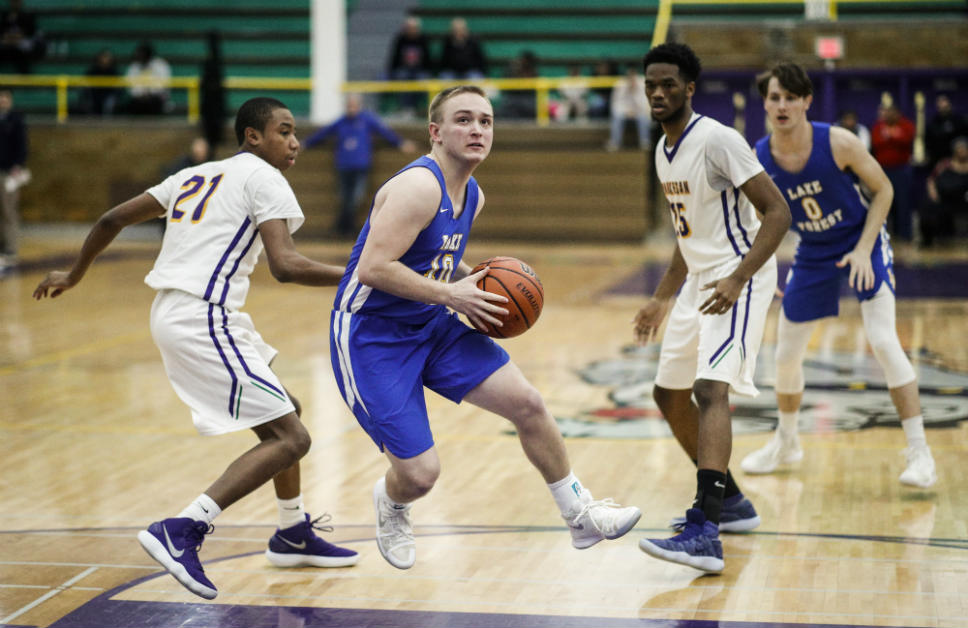 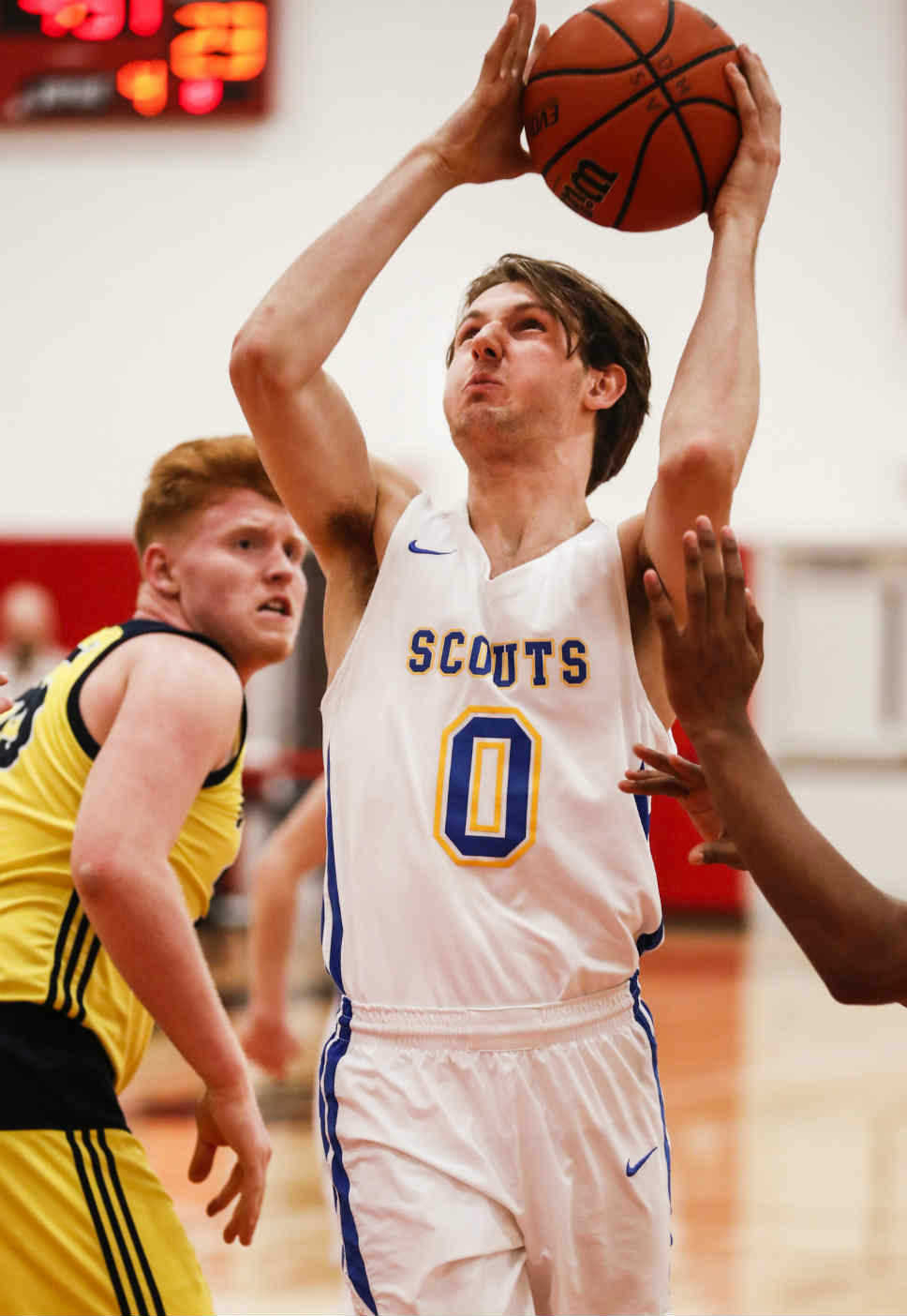 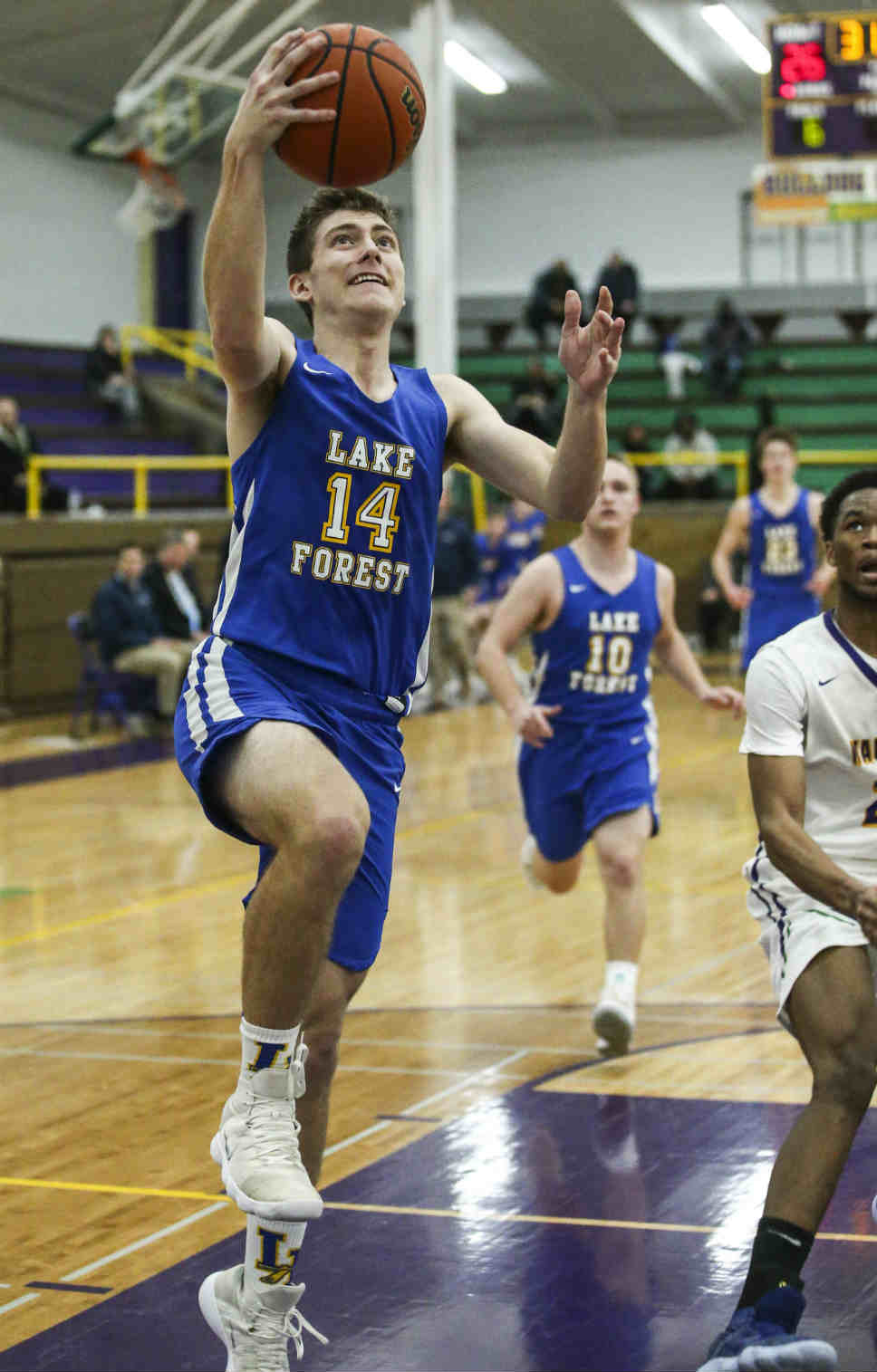