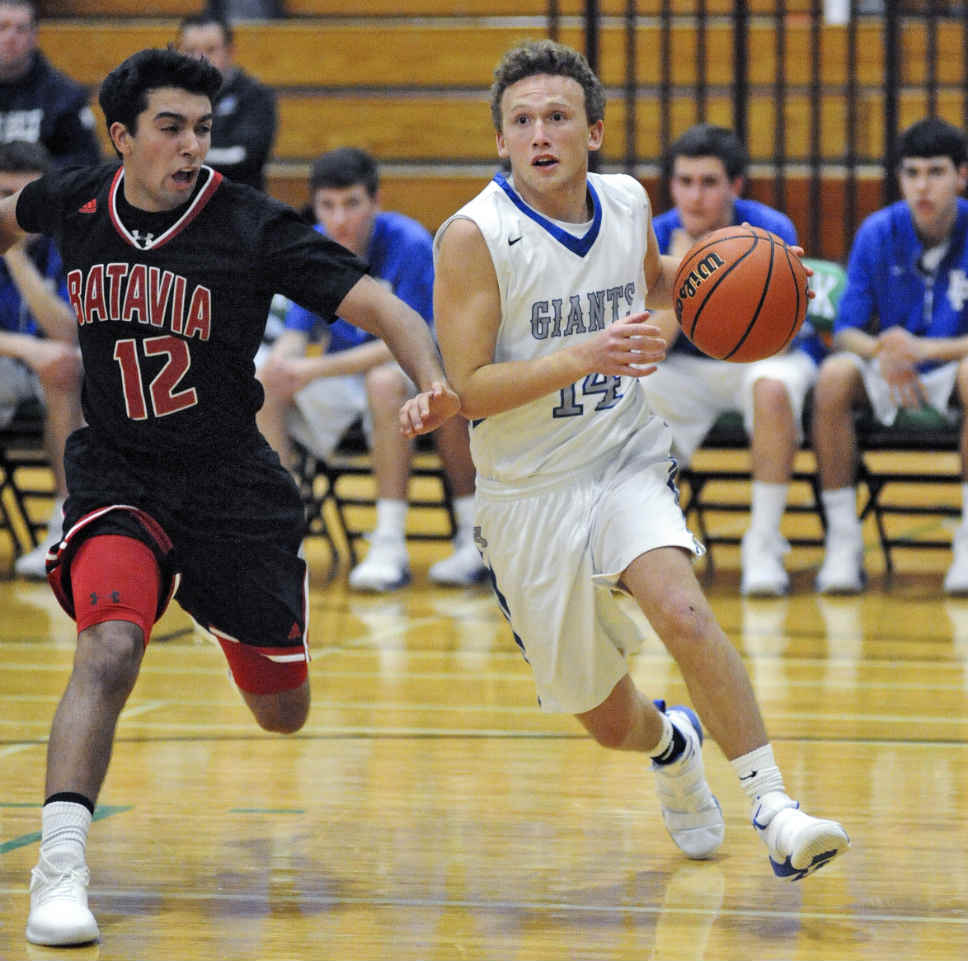 Ziv Tal was the headliner.

And he was a deserving one at that. The senior guard averaged 16.5 points per game and tallied 1,113 points during his career at Highland Park High School. He went over 1,000 points in late January to end up as the school’s eighth all-time leading scorer.

But you can’t disregard the efforts his basketball partners. This was a loaded — and long-awaited — senior class at HP, which wound up 15-11 overall and 8-2 in the CSL North (2nd place) after opening the season 0-4.

The schedule also was top notch. The Giants defeated nine teams, including three league champions (Maine West, Timothy Christian and Andrew). And they lost to eight teams with 20 wins or more.

And this was a milestone season for HP head coach Paul Harris, who notched his 300th career win on the same night that Tal went over the 1,000-point mark.

Ziv Tal (Player of the Year)

Player to Watch Next Year: 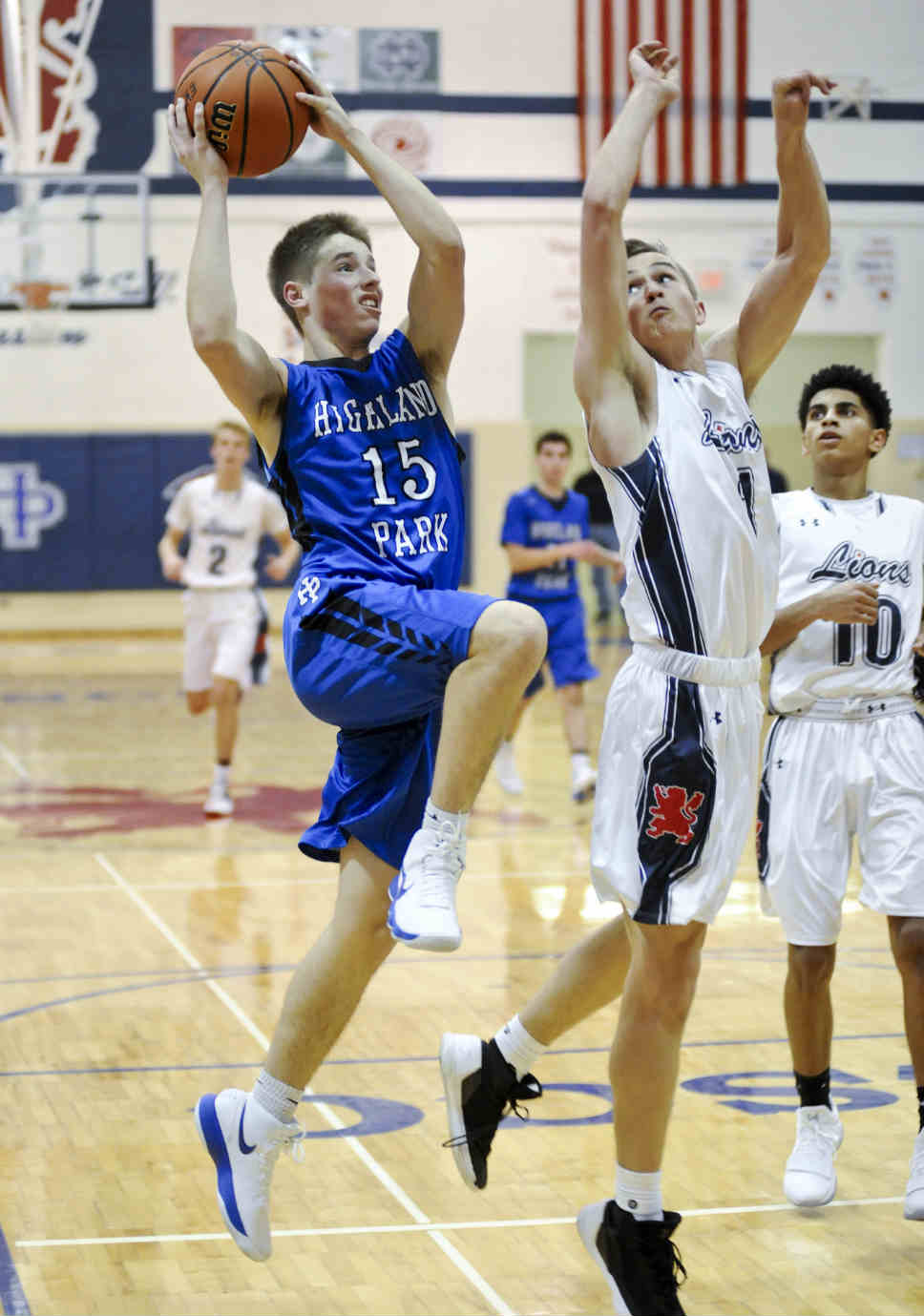 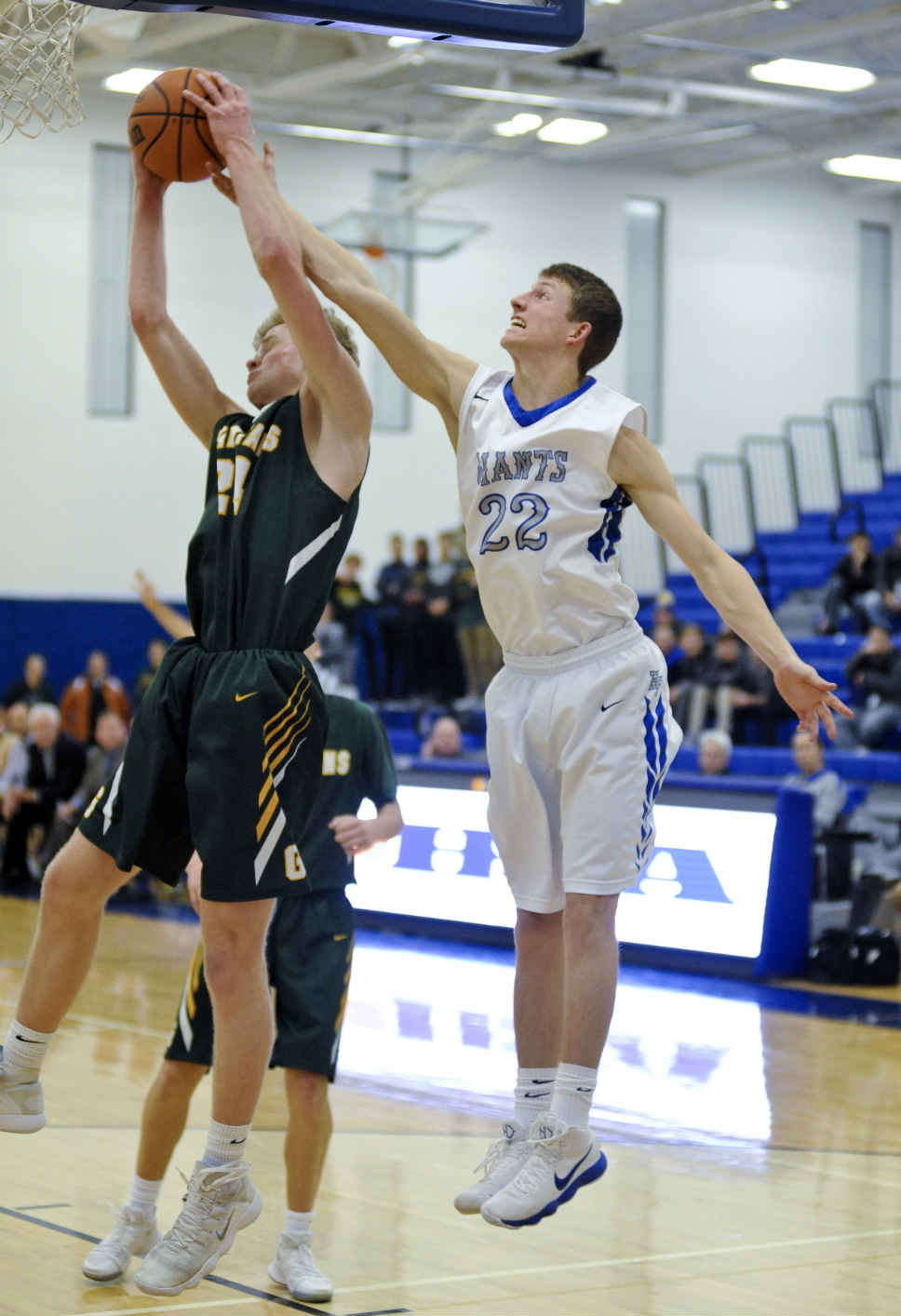 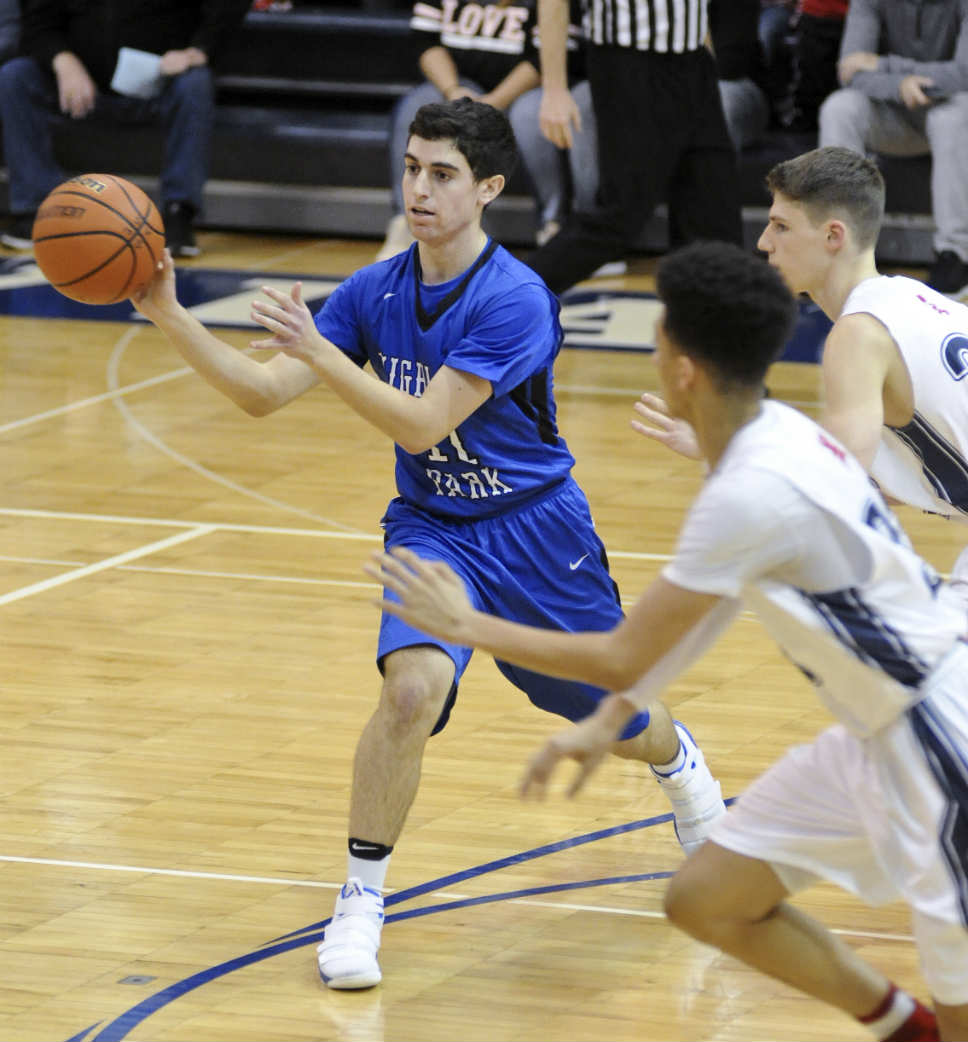 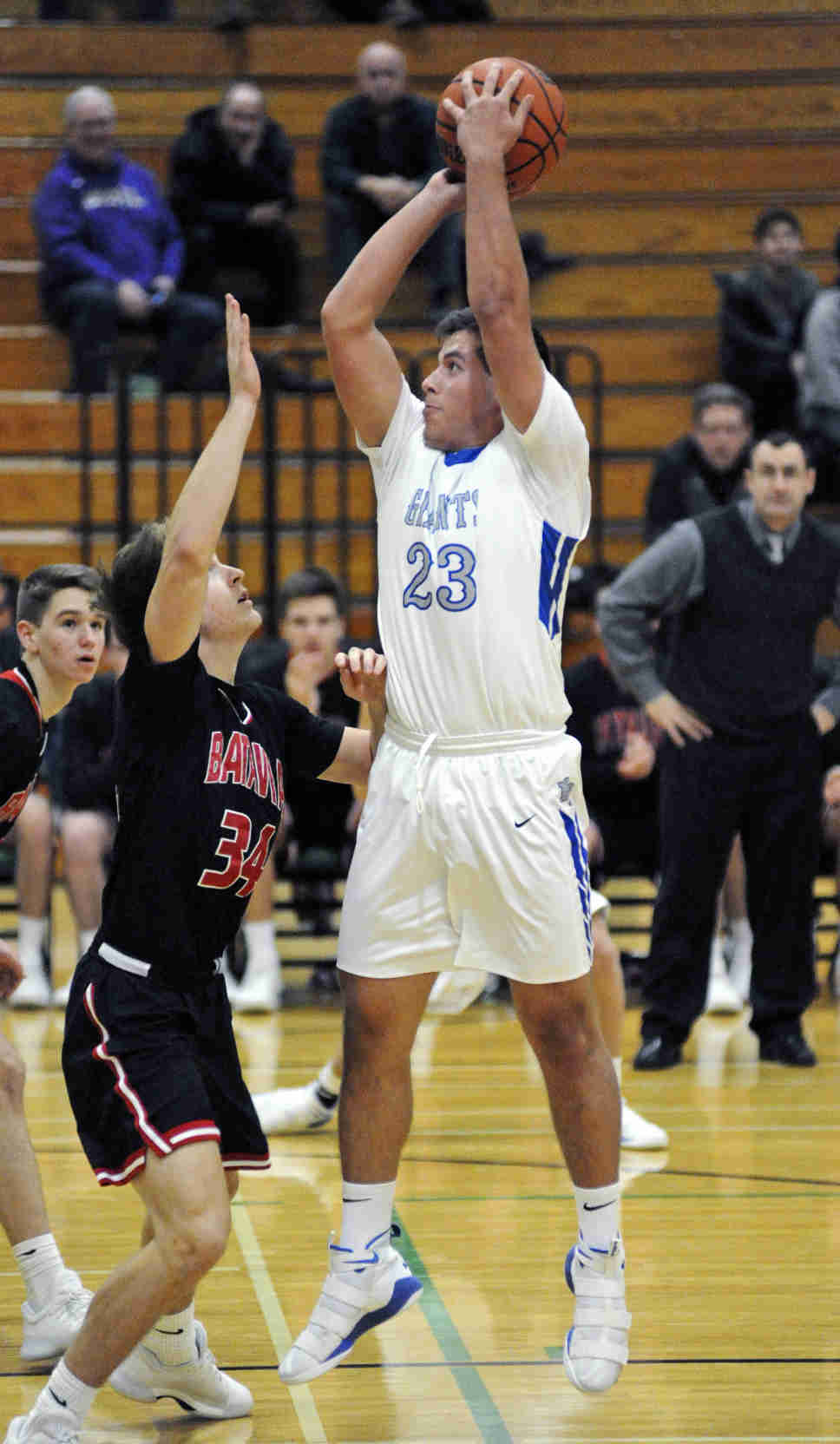