WINNETKA – At the Winnetka School District 36 board of education’s first meeting after sharing three concepts that revamp the district’s facilities on March 20, board members’ discussion was focused on soliciting input from residents.

“We are looking to the community to let us know as we go through this process what they value the most,” Kristen Hertel, board president, said.

All three proposals would reduce the number of transitions for students within the district from two to one, as well as shift current attendance boundaries to adjust for the enrollment imbalance. But some of the more ambitious ideas also include shuttering schools or demolishing portions of The Skokie School or Carleton Washburne School.

The core team — which is comprised of community members, administrators and staff members — will be meeting weekly after spring break to refine the options. “Our goal is to have this be a community plan at the end of the day,” Superintendent Trisha Kocanda said.

Jason Lembke, of DLR Group provided a brief presentation at the board meeting, as well as answered board members’ questions. The first iteration of a refined proposal will be presented at the April 24 board meeting, Lembke said. But he told board members not to expect “the answer,” rather DLR will share more choices or refined concepts than what was presented to the community on March 12.

So far, the district has not provided residents with any costs associated with the concepts, an issue the board members raised. Lembke said some estimates will be provided at the April 24 meeting, but board members should not expect “hard costs.” Board member Scott Conine noted the importance of providing some financial estimates, since he wanted to be sure that the community’s conversations were based in reality. Likewise, board member Dawn Livingston said some residents seemed to be making assumptions that some concepts were more costly than others, without knowing the true numbers.

“It’s important that the community having the right conversation,” Livingston said.

So far, Superintendent Kocanda said many residents have said they value neighborhood schools and would like to see a kindergarten through fifth grade concept.

While Lembke said anything is possible, transforming the neighborhood schools into kindergarten through fifth grade would require significant additions, and would also raise issues regarding land use and stormwater. He also noted that to maintain all five school buildings, and make each one future-ready, would potentially exceed the debt limit. Superintendent Kocanda noted that one possibility would be to upgrade each school and implement some future-ready ideas.

Board members also expressed the need to understand what the majority of residents want for school facilities. While Livingston noted she had heard from residents who value the neighborhood schools, she wondered how many residents were interested in a new, future-ready building. She also noted that some residents may not want to do anything at all, and would rather not spend more tax dollars on the school district.

Moving forward, Superintendent Kocanda said the district would continue to solicit community input through an online survey, meetings and a dedicated email address specifically for the facilities project. The community input received will be used by the core team and DLR Group to refine the concepts before the April 24 meeting. 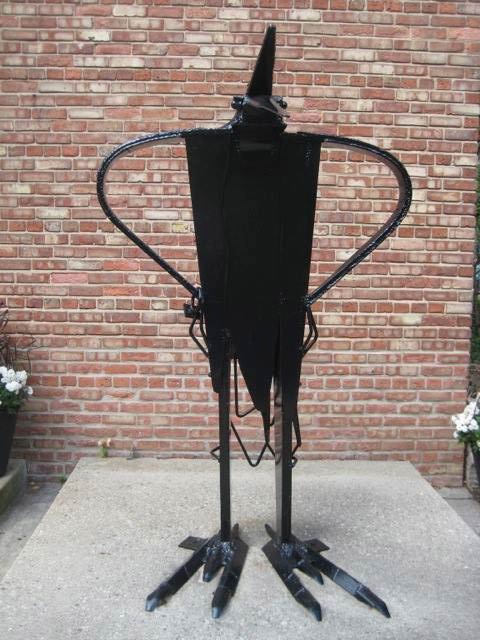 Overcrowding is an issue at Crow Island School