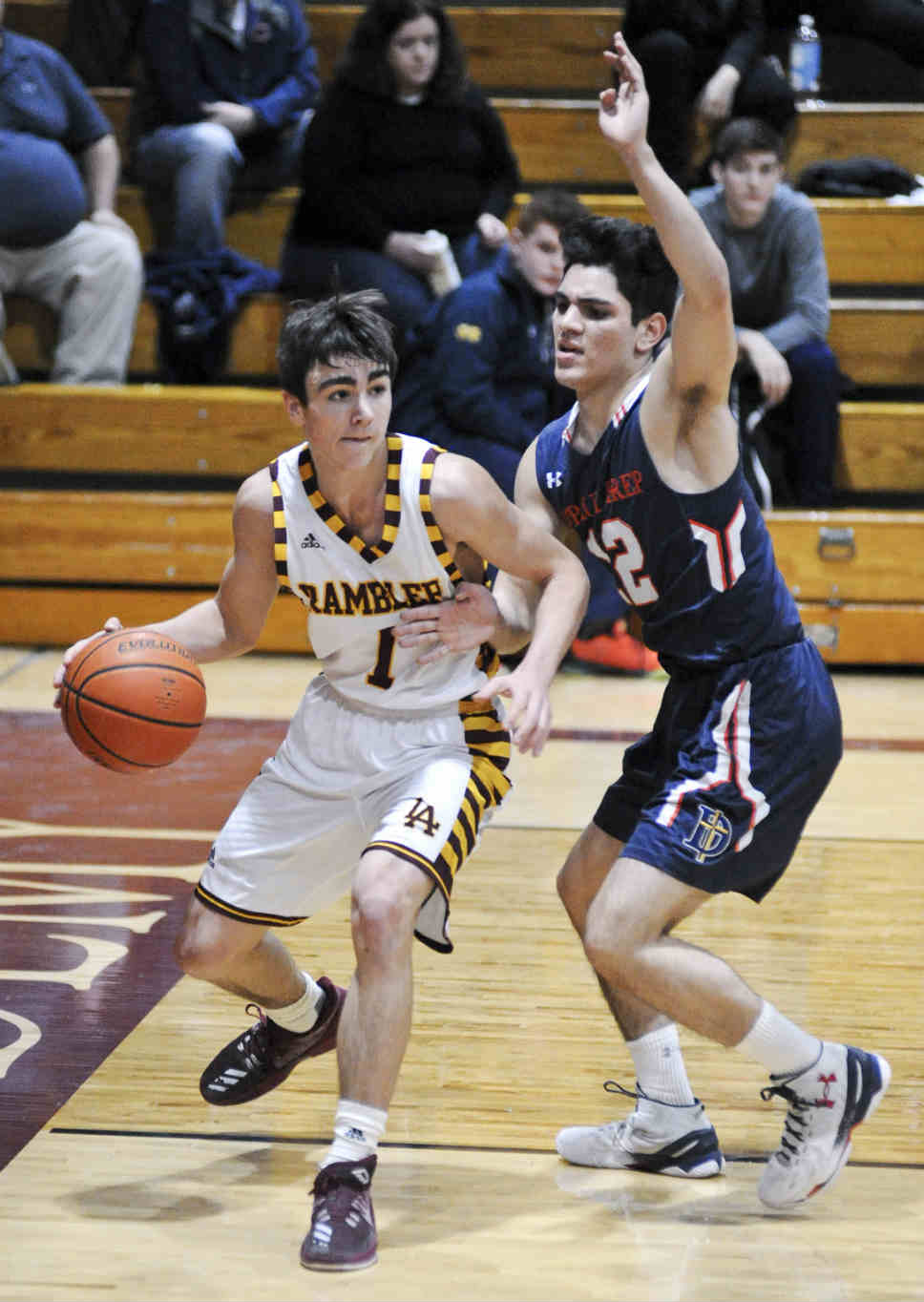 Loyola Academy’s Kevin Cunningham has been named as the DailyNorthShore.com/@properties Athlete of the Month.

The 6-foot senior had the game of his life in LA’s 61-51 setback to Evanston in a Class 4A sectional semifinal at Maine East on March 6. The stellar guard, who will play his college basketball at the University of St. Thomas, tossed in seven three-pointers to finish that game with 24 points.

For his sensational efforts, Cunningham will receive a special gift from @properties