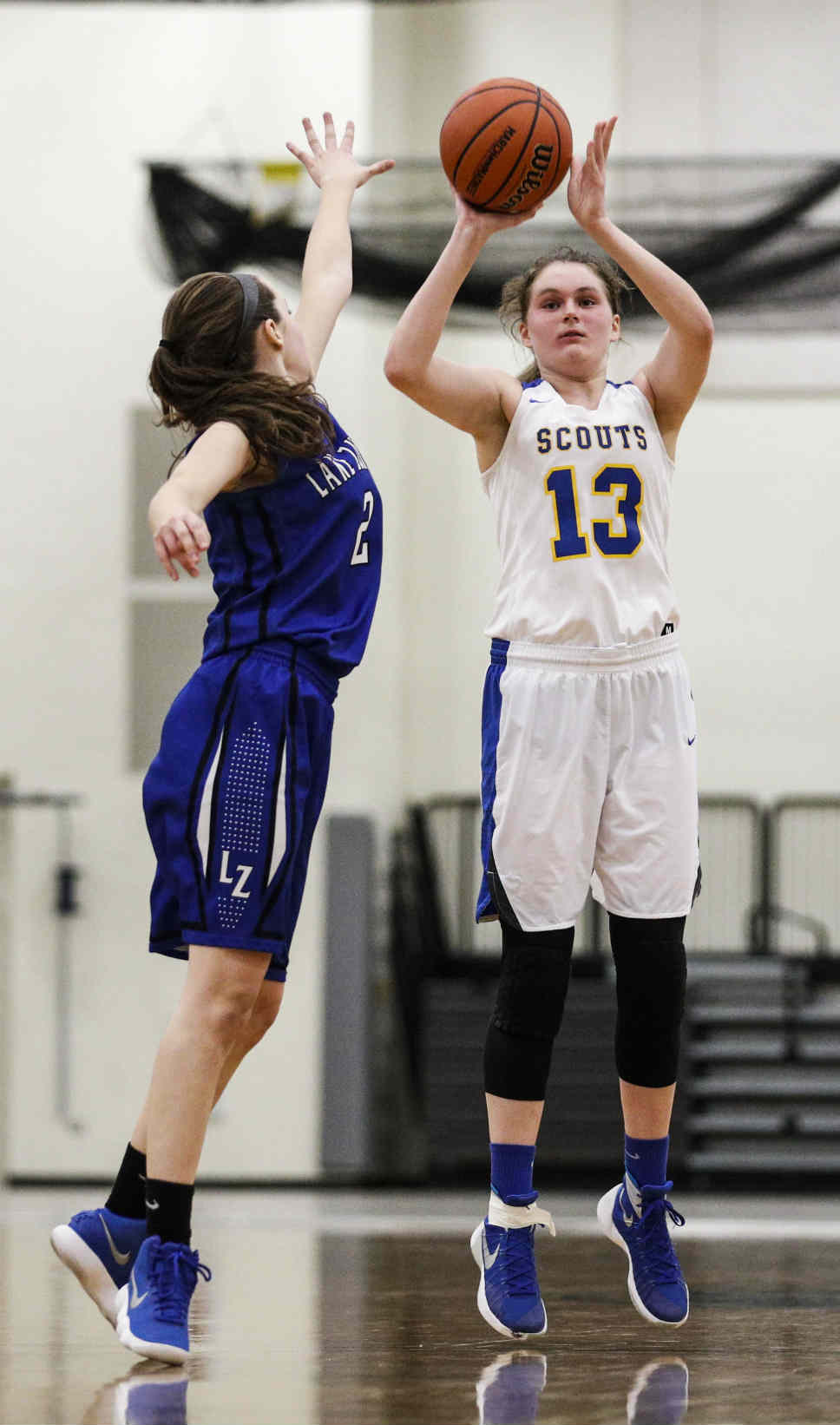 Williams continues to be a fine passer — and player — at the Division III level. She averaged 4.0 assists, 3.5 rebounds and 10.9 points per game for Wittenberg University this winter.

Meanwhile, senior forward Maeve Summerville, who will play basketball at DePauw University in Greencastle, Indiana, also walks away as a record holder. She became the program’s all-time leader in career rebounds (769) last year. And, due to an ACL injury, she was sidelined for the season and unable to add that total.

Credit coach Kyle Wilhelm and the Scouts. Despite losing a three-year starter and two-time all-league performer in Summerville, the team recorded 22 wins (22-10) and advanced to a regional title game.

“It’s pretty tough to lose a player of he caliber,” said Wilhelm, referring to the 6-foot-1 Summerville, following his team’s 42-31 loss to Lake Zurich in the Class 4A Grayslake North Regional final of Feb. 16. “She was on pace for 1,000 career points and 1,000 career rebounds.”

Rookie of the Year

Six to Watch Next Year: 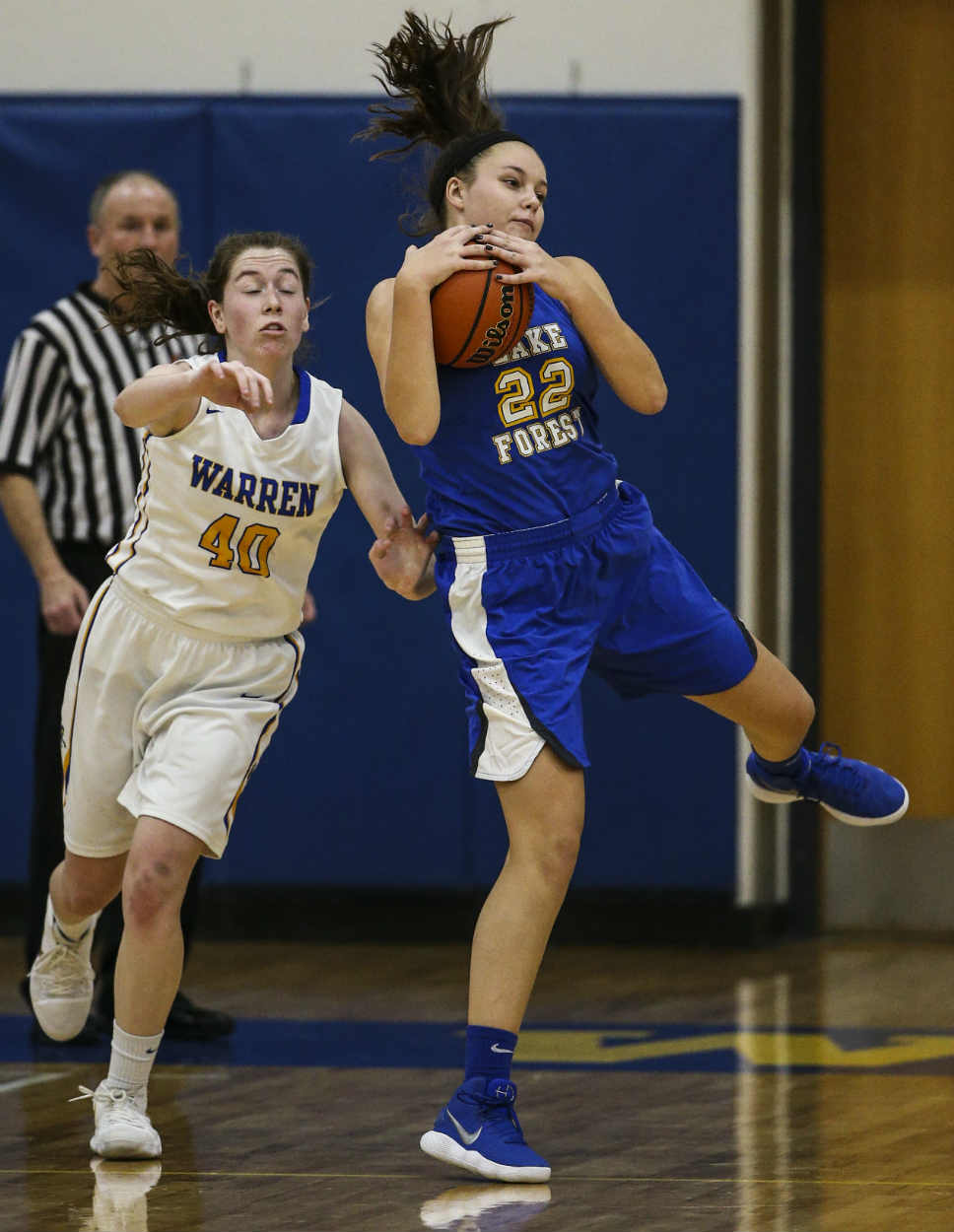 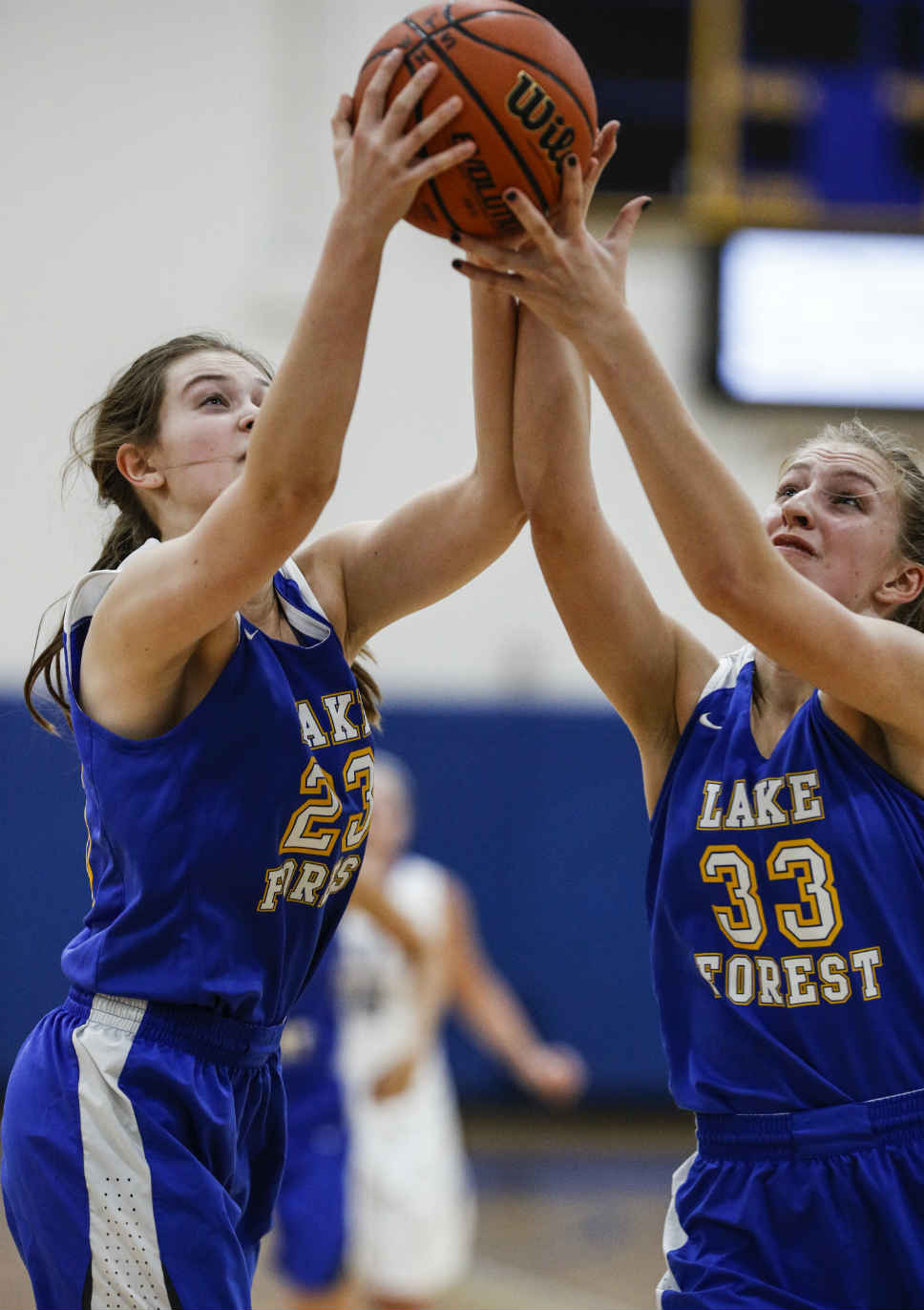 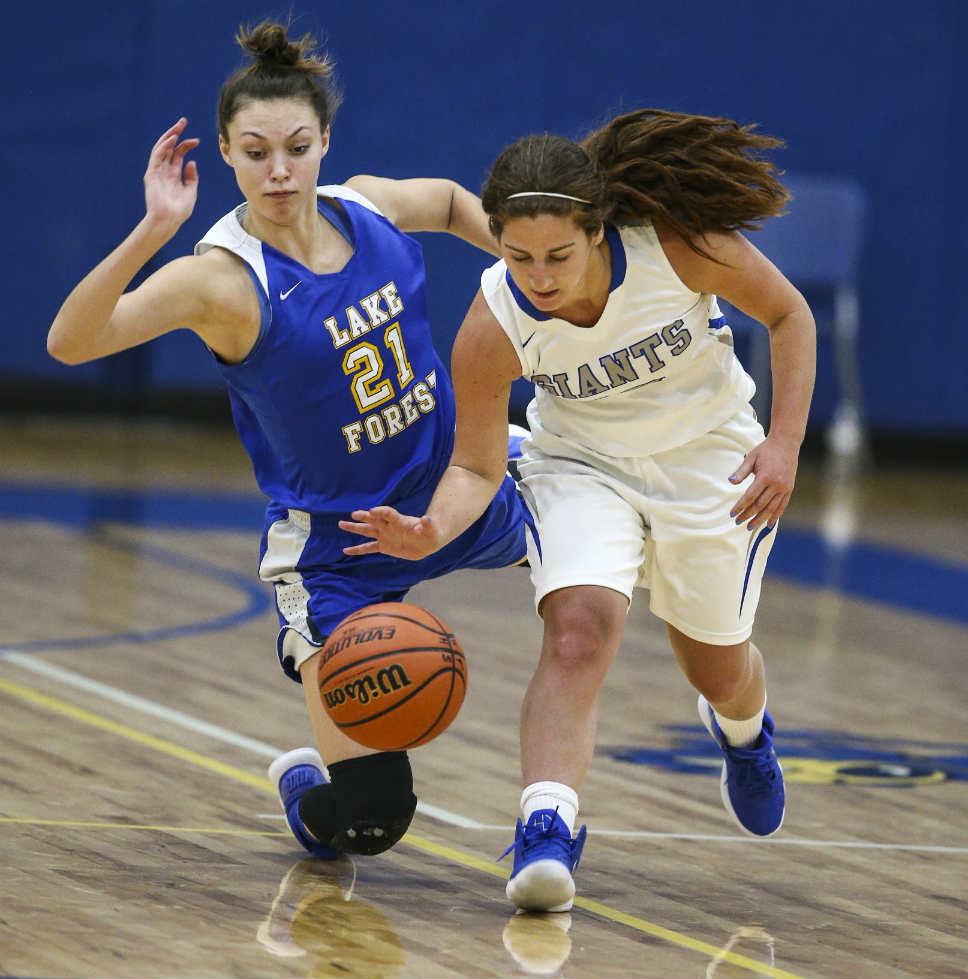