WINNETKA – Winnetka School District 36 shared with the community on March 12 and 16 three options to address its aging facilities, as well as an enrollment imbalance in the district’s elementary schools. Another informational meeting is scheduled for March 22 at Greeley School.

Each of the concepts presented would reduce the number of transitions for students within the district from two to one, as well as shift current attendance boundaries to adjust for the enrollment imbalance. But some of the more ambitious ideas also include shuttering schools or demolishing portions of The Skokie School or Carleton Washburne School.

At the  March 16 meeting, Superintendent Trisha Kocanda emphasized that the ideas presented were just preliminary concepts that would help the district refine its direction going forward. At this point, the options have no numbers associated with them, but financial estimates are expected to be ready by the board’s June meeting when a final report is presented by a core team that has been working with consultants since the fall of 2017 on this issue.

“The goal today is to have an opportunity to have two way conversations with the core team and staff,” Superintendent Kocanda told a classroom full of residents and parents on March 16.

The enrollment imbalance — the greatest discrepancy among schools in the last 50 years — helped shape the process as the district recognized it also had a facility problem. The district’s five school buildings range in age from 1913 to 1967, with the most recent additions completed at Washburne and Greeley in 2009.

The three concepts were identified as maintain, enhance and transform, with each option becoming increasingly ambitious as the District attempts to make the school system more in line with 21st Century learning, or what it calls “future ready.” Future ready includes flexible, adaptable spaces that allows for collaborative and independent learning.

In addition to HVAC upgrades, the maintain option includes decommissioning Skokie (either renting or repurposing the facility) and also converting Washburne into a five through eighth school, thereby reducing the number of transitions to one. Enrollment at the three elementary schools would be rebalanced, where students in kindergarten through fourth grades would attend. Kitchens and cafeterias would be added to Washburne, Crow Island and Hubbard Woods, while Greeley’s kitchen would receive a renovation. Washburne and Crow Island would also receive new kinetic wellness spaces. None of these options include future ready concepts, nor would current class size guidelines be maintained.

The enhance option would also maintain the neighborhood schools for grades kindergarten through third, and then students would make one transition to Washburne for grades fourth through eighth. Current class size guidelines would be maintained in this plan. While all but the auditorium would be demolished at Skokie, Washburne would receive additions and renovations to accommodate more students and make it more future ready. The elementary schools would also receive cafeterias and/or kitchens, and Crow Island would also receive a new kinetic wellness and multi-purpose space.

As the most ambitious plan, the transform option would truly transform the district’s facilities in line with a future ready vision. Crow Island would serve grades kindergarten and first, while a brand new school constructed on the site of Skokie School, would serve students in second through eighth grades. Washburne’s gymnasium would be preserved for the community, while Greeley and Hubbard Woods would be decommissioned. Crow Island would also receive a new cafeteria, as well as new kinetic wellness and multi-purpose spaces.

Brad Goldstein, the district’s chief financial officer, estimates the district will spend at a minimum $22.4 million just to complete necessary repairs and upgrade the facilities to be fully accessible and safe. If the district chose to upgrade facilities to include air conditioning, that cost would go up to $33.7 to $38.2 million.

The core team expects to meet weekly during April after receiving input from the community and to prepare its final report. The next community will be held at Greeley, 275 Fairview Ave, on March 22 at 7:00 p.m. More information can be found on the district’s website, www.winnetka36.org. 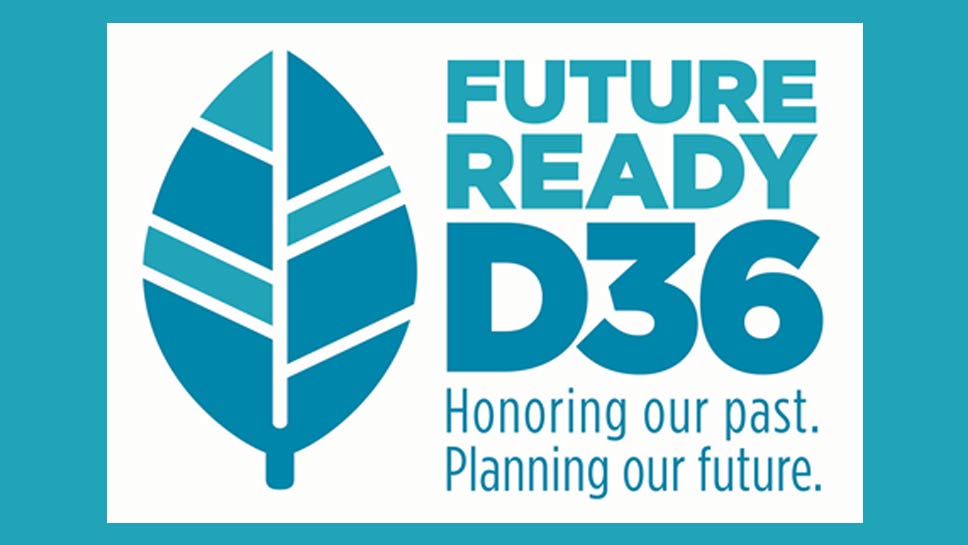