“I wanted to start the conversation,” Roytburg told DailyNorthShore. The account includes updates on specific information pertinent to the walkout, such as locations, posters for students to share and other specifics. The walkout will begin at 10 a.m. and last 17 minutes — scheduled to occur at the same time at high schools across the country — to commemorate each life that was lost in the Parkland shooting.

“There has been a lot of positive response from my peers and from the administration as well,” Roytburg said. 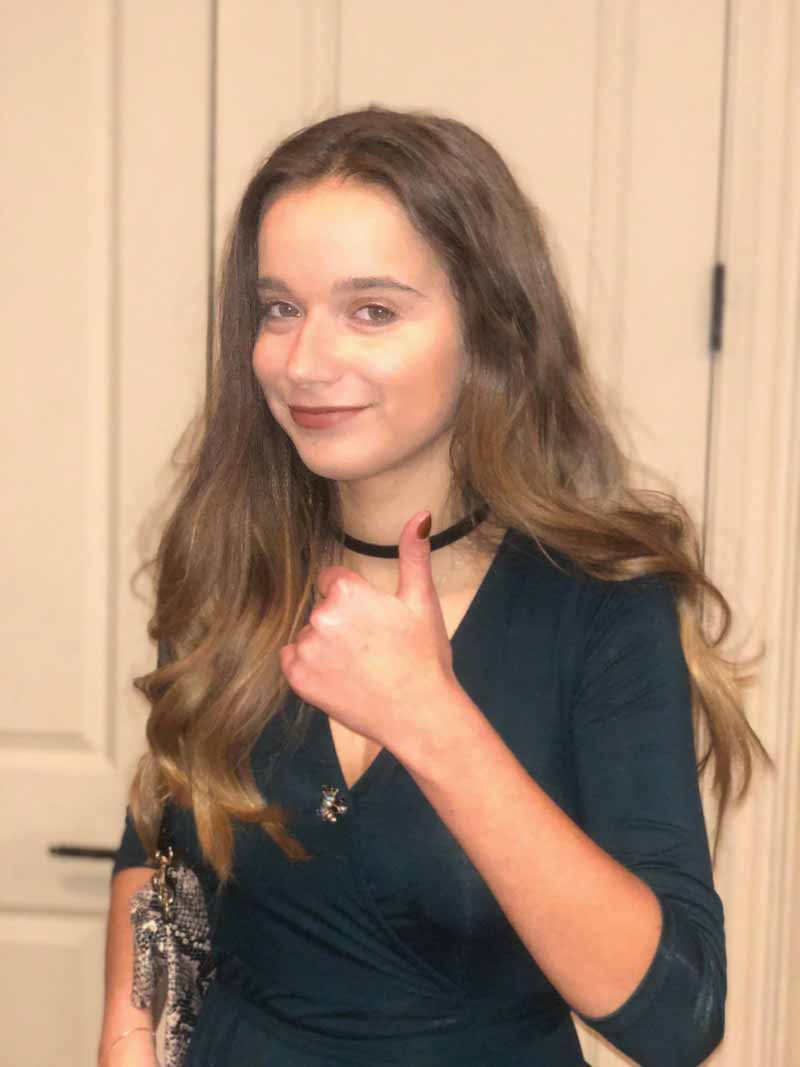 While most of the planning has taken place on the Winnetka campus by the Student Alliance — New Trier’s student governance organization — Roytburg said freshman at the Northfield campus have also been involved. Roytburg has attended meetings and worked with friends who are involved with the freshman student council organization.

Roytburg feels that New Trier is generally a safe campus and felt reassured when the administration took the opportunity to review safety protocol. But when she views school safety across the country, she worries that students are being ignored.

“There hasn’t been enough reform to help students,” Roytburg said.

She hopes that utilizing social media will garner other students’ attention.

“Personally, I thought an Instagram account was a way to connect everyone on the issue,” Roytburg said.