LAKE FOREST — A Lake Forest resident who is a Lake County Circuit Court judge was attacked on a Metra train March 10 while trying to stop a woman from yelling profanities at the her son, according to authorities.

Elizabeth Rochford of Lake Forest, an associate judge for the Lake County Circuit Court, was sitting on a Metra train at 12:37 a.m. March 10 when she heard a woman yelling at her son, according to representatives of the Chicago Police Department and the Lake County court.

The woman, Elizabeth Pope, 33, of Kenosha, Wisconsin, was heard shouting profanities at her son, according to statements made by prosecutors as reported in the Chicago Tribune. Rochford heard the yelling and told the boy “you are not an idiot.” 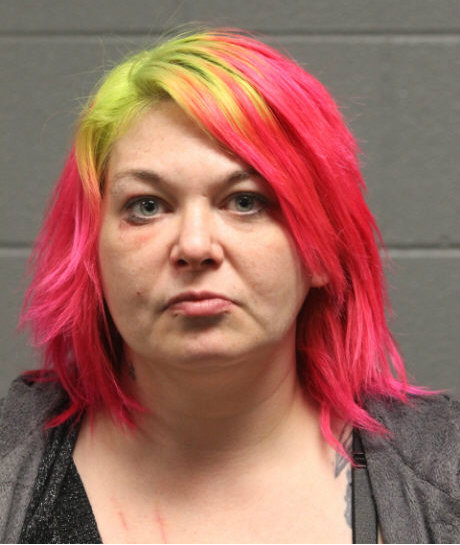 Pope then told Rochford to stop talking to her son, according to Officer Michelle Tannehill, a spokesperson for the Chicago Police Department. That is when Tannenhill said Pope allegedly attacked Rochford.

“Pope got up and she hit the victim several times with her fist and her cell phone,” said Tannehill told DailyNorthShore.

Tennehill said Pope was arrested on a felony charge of aggravated battery in a public place March 10 at the Ogilvie Transportation Center in downtown Chicago. The train was parked in the station when the incident occurred.

Kasey Morgan, the public information officer for the Circuit Court of the 19th Judicial Circuit, which includes the Lake County courts, confirmed Rochford was the victim.

During a bond hearing March 11 in Chicago, prosecutors said witnesses told them Pope walked from the upper level of the train to the lower level before punching the victim, according to the Tribune. Prosecutors also said the conductor said Pope smelled like alcohol.

Pope remains in Cook County Jail as of March 12, unable to post the cash portion of a $70,000 bond, according to the jail website.

Tannehill said Rochford was transported to Rush University Medical Center with lacerations to the facial area. She received several stitches, according to the Tribune.

Morgan said she was unable to offer any further information to “protect the privacy of the victim and insure fair process for the offender” because it is an ongoing case.