No need to ever worry about Siyana Popova’s initiative.

The Glenbrook South High School student — a junior at the time — contacted professors in the Earth and Planetary Sciences Department at Northwestern University last March with her proposal to serve the department as a summer intern.

They vetted Popova’s credentials and welcomed her into their world on the Evanston campus in June.
She completed a variety of projects.

“One was to take theses and make them more student-friendly, more understandable,” says Popova, adding she was grateful her supervisors had allowed her to also research topics in the field of biology during the two-month internship. “I learned all about seismology and produced a brochure about it for the Edward L. Ryerson Conservation Area [in Deerfield].

“The professors I worked with were hands-on in the lab, incredibly helpful.”

Nearly a month later, before the start of her senior year in 2017, Popova thought about starting a club for girls interested in sciences at Glenbrook South. She showed more initiative, sharing her vision with four teachers at the school. 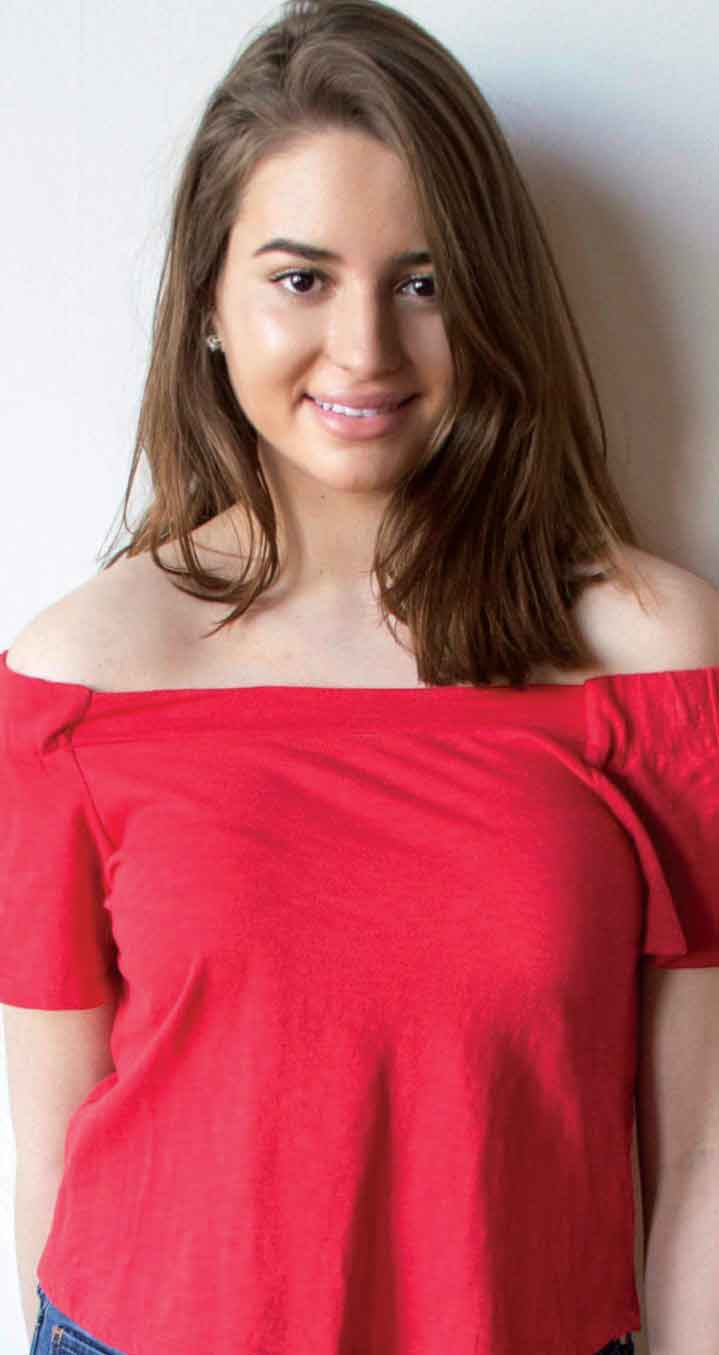 Shortly thereafter, the Women in Science and Engineering Club was born. It meets every Tuesday afternoon at the school. Popova and others in the club invite speakers to enlighten and inspire the club’s members.

“I wanted to form the club because I knew there were girls in school who loved science but were probably hesitant to seek a science-related internship like I did,” says Popova, trilingual in Bulgarian, English and Spanish, with a career aspiration to become a plastic surgeon. “We brought in a microbiologist from Medline Industries to speak, for example. It’s nice to see and hear women who are at the top of their fields at our school.

“Our club members connect with the speakers, while learning about the paths the professional women took to get to where they are today. That develops confidence in our members. Confidence helps you create opportunities for yourself.”

Born in Bulgaria, Popova immigrated to the United States with her parents, Ivan and Valia, in 2005. The family lived in Schiller Park for several years before moving to Glenview when Siyana was a seventh-grader.
Popova has memories of traveling with her mother to the public library in Schiller Park and checking out the maximum 20 books each time.

“I loved to read; still do, and I read … a lot,” says Popova, whose favorite book as a child was Roald Dahl’s Matilda, a 232-page novel about a five-year-old girl with an unexpected power of telekinesis. “I’d put 10 library books in one bag, and my mother would do the same, and we’d carry all of them out to our car.”

These days, William Faulkner’s As I Lay Dying and the classics fascinate Popova, who, after taking weekend classes, graduated from John Atanasoff Bulgarian School (a foreign language school on the Oakton Community College campus in Des Plaines) in the eighth grade.

“I realize how lucky I am to be a student in the Glenbrook School District,” says Popova, who has visited no fewer than 20 European countries and looks forward to being anywhere near the Seven Rila Lakes during her trip to Bulgaria each summer. “My teachers have been outstanding; I felt so prepared before I took my AP exams.”

On February 19, when high school students everywhere slept in on Presidents’ Day, Popova headed to Northwestern University to audit a 9-11 a.m. bio-immunology class.

Yet another example of Siyana Popova’s initiative.