WILMETTE – An elderly Wilmette woman crashed her car into the Panera Bread restaurant on Wilmette Avenue during the dinner hour on Tuesday evening, March 6, injuring two customers who were standing near the counter.

When Wilmette police officers and Wilmette and Winnetka firefighters arrived at the scene just past 6 p.m., they found the woman in the vehicle, which she had driven through the front window near the food-order counter. They found a 67-year-old Des Plaines woman sitting on the floor near the vehicle’s bumper; she had been struck by the vehicle and glass from the broken window. A 38-year-old Kenilworth woman also was injured when she fell while trying to move away from the glass as it shattered in the restaurant. The two injured women were transported to a hospital for treatment of minor injuries.

The driver was not transported to the hospital; she was examined by fire personnel and signed a release.

The driver, Elaine M. Joyce, 83, will be issued two citations: 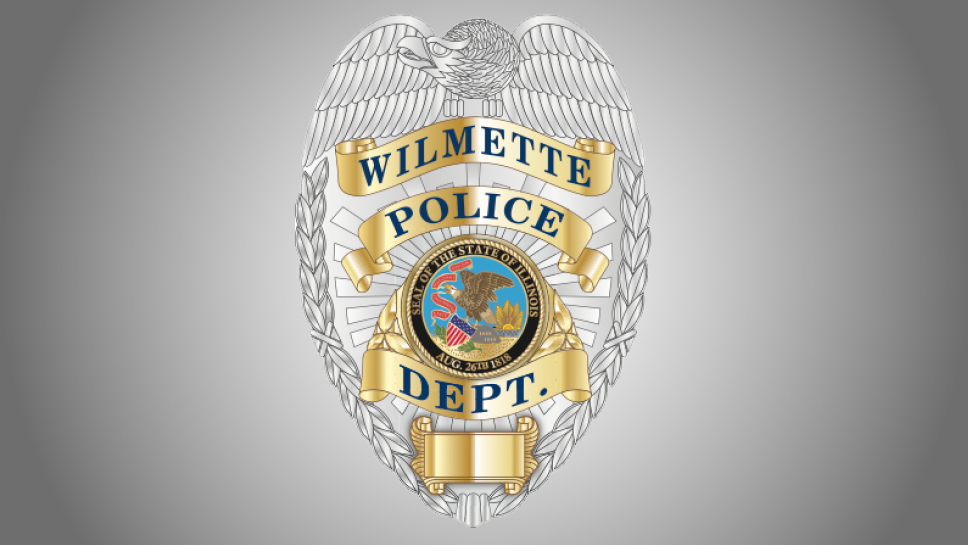