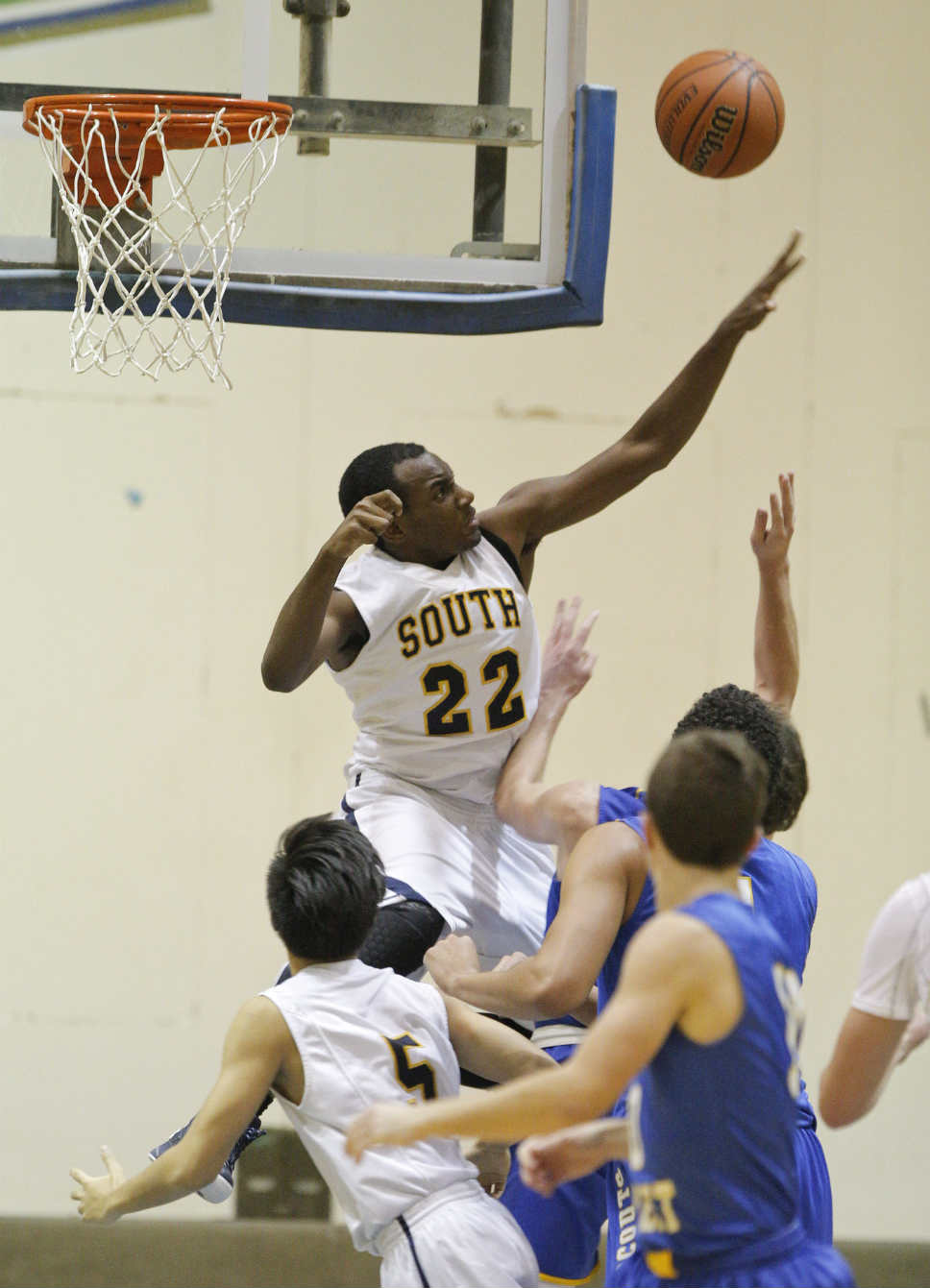 His love for the game has never wavered.

So, it’s no surprise that Glenbrook South graduate Darius Jones is still going strong on the hardwood. The 6-foot-3 forward turned in an all-star season for Oakton Community College. He recently was named to the 2017-18 all-Illinois Skyway Collegiate Conference First Team.

“Darius is a versatile player whose ability to read the game grew as the season progressed,” said Oakton head coach Mik Reuter. “His ability to impact the game on both ends of the court improved dramatically each month.”

Ferrell was second team all-conference. He was the team’s second-leading scorer (15.9).

The Owls finished the regular season with a 10-20 record. Jones, Irving and Ferrell are all slated to return next season.

“We are excited for their continued growth in the future and can’t wait to see how they elevate our team next season,” Reuter said.