The Illinois Holocaust Museum & Education Center will host its 2018 Humanitarian Awards Dinner to highlight the positive influence of community leaders while reinforcing the statement “Never Again”.

The event takes place March 7 at 5 p.m. at the Hyatt Regency Chicago. The museum will honor Mitchell Feiger and Pamela L. Netzky with the Humanitarian Award, and the Robert R. McCormick Foundation, represented by David D. Hiller, president & CEO, with the Distinguished Community Leadership Award.

“The Museum is profoundly grateful to Mitchell Feiger, Pamela L. Netzky and the Robert R. McCormick Foundation for their unwavering commitment to educating current and future generations about the dangers of intolerance and indifference,” said Susan Abrams, museum CEO.

Television newscaster and producer Bill Kurtis will interview former Prime Minister of Great Britain and Northern Ireland, the Right Honorable Tony Blair, during the keynote conversation. Brexit, immigration, anti-semitism and the state of the world today, are among some of the expected discussion topics.

“Each year, we host a world-class speaker at our dinner and Tony Blair made great sense in 2018 given the breadth of global issues related to the museum’s work,” said Abrams. Past years’ speakers include Former First Lady Laura Bush and former Secretary of Defense Leon Pancetta.

Abrams told DailyNorthShore why the recipients were chosen for their awards.

Feiger is president and CEO of MB Financial and has worked in the banking industry for more than 25 years. The Chicago native has deep ties to the city and its local business community, and MB Financial is focused on the wellbeing of the neighborhoods it serves.

“The bank and its employees are dedicated to corporate giving, serving low and moderate-income communities, and education initiatives,” said Abrams. “For example, the recently opened MB Ice Arena is not only a practice facility for the Chicago Blackhawks, it’s also open to the public.”

Abrams added that Feiger is passionate about the “MB On The Block” program, which provides young people with the resources they need to earn a living wage by their mid-20s.

Netzky is the co-founder and former president of SkinnyPop Popcorn, now Amplify Snack Brands, will also receive a Humanitarian Award.

“Pam, a Chicago native, and her wife, Ashley, are dedicated to providing support to community service organizations like the Erikson Institute—the premier graduate school in child development, and the Lynn Sage Cancer Research Foundation,” said Abrams.

Abrams commended Netzky for being inspired by women in leadership, as well as a mentor to others. She shared one of her favorite quotes from Netzky: “When we recognize the work of women, we send a message to the next generation that, with hard work and dedication, nothing is impossible.”

The 2018 Distinguished Community Leadership Award will go to the Robert R. McCormick Foundation.

Abrams explained that the McCormick Foundation convened the Illinois Civic Mission Coalition (ICMC) to prepare America’s youngest citizens to be informed and active participants in our democracy, and their work led to Illinois’ Civics Mandate in 2015.

“The Museum is working with McCormick Foundation to help educators to meet the mandate,” said Abrams. “In fact, our world-premiere Take a Stand Center provides a learning laboratory to inspire and equip visitors to engage civically.”

The Humanitarian Awards Dinner began in 2006 before the museum opened in its current location in 2009. Funds initially helped establish the 65,000-square-foot, state-of-the-art museum.

According to Abrams, the Humanitarian Awards Dinner is the largest fundraiser in Chicago, welcoming approximately 2,000 business, civic and community leaders.

“This is the 12th Humanitarian Awards Dinner, and its proceeds support our educational initiatives,” said Abrams. “We typically raise in excess of $2 million, and that’s our goal for this year too.”

“At our Humanitarian Awards Dinner, we honor and thank our survivor community and pay tribute to those we lost in 2017,” said Abrams.

Additionally, the museum will celebrate the past year’s accomplishments, most notably the opening of the first-in-the-world, interactive, holographic Survivor Stories Experience theater in the new Take a Stand Center. The Take a Stand Lab provides hands-on tools for affecting change and becoming an Upstander, including a toolkit for visitors to take home.

“Every day we are reminded of our need for Upstanders to speak out in the face of prejudice, intolerance and bigotry,” said Abrams.

In light of recent events, Abrams commented on how “deeply alarmed” her team is about the Polish law that makes it a criminal offense to mention Polish complicity in crimes committed during the Holocaust.

“With this new legislation and with the recent surge of hate and anti-semitism in our own country, supporting the mission of the Illinois Holocaust Museum & Education Center is more important than ever,” she said.

The 2018 Humanitarian Awards Dinner will be held at the Hyatt Regency Chicago, 151 E. Wacker Drive, on Wednesday, March 7, at 5 p.m. For more information visit: humanitarianawardsdinner.org . 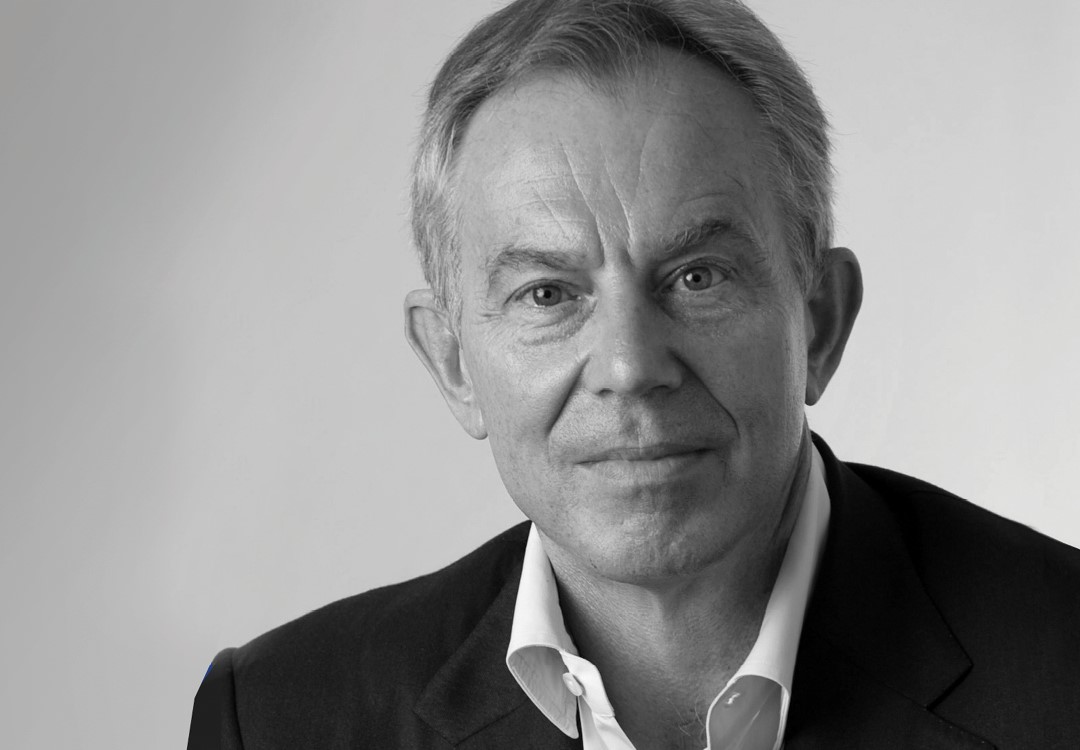 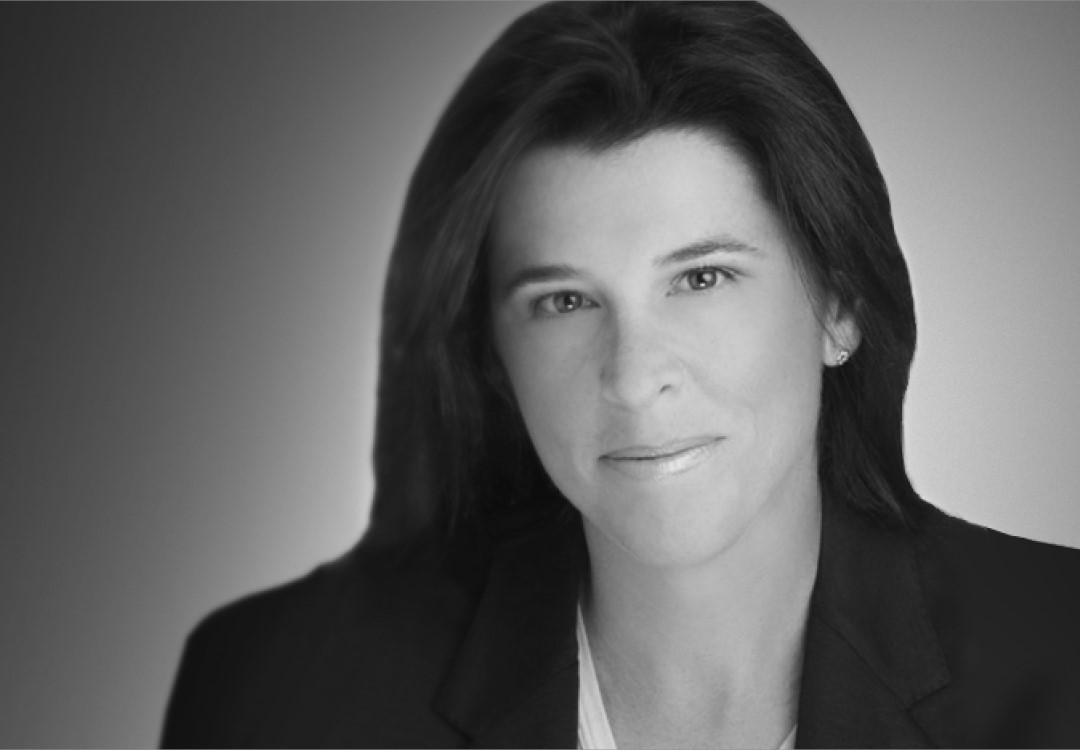 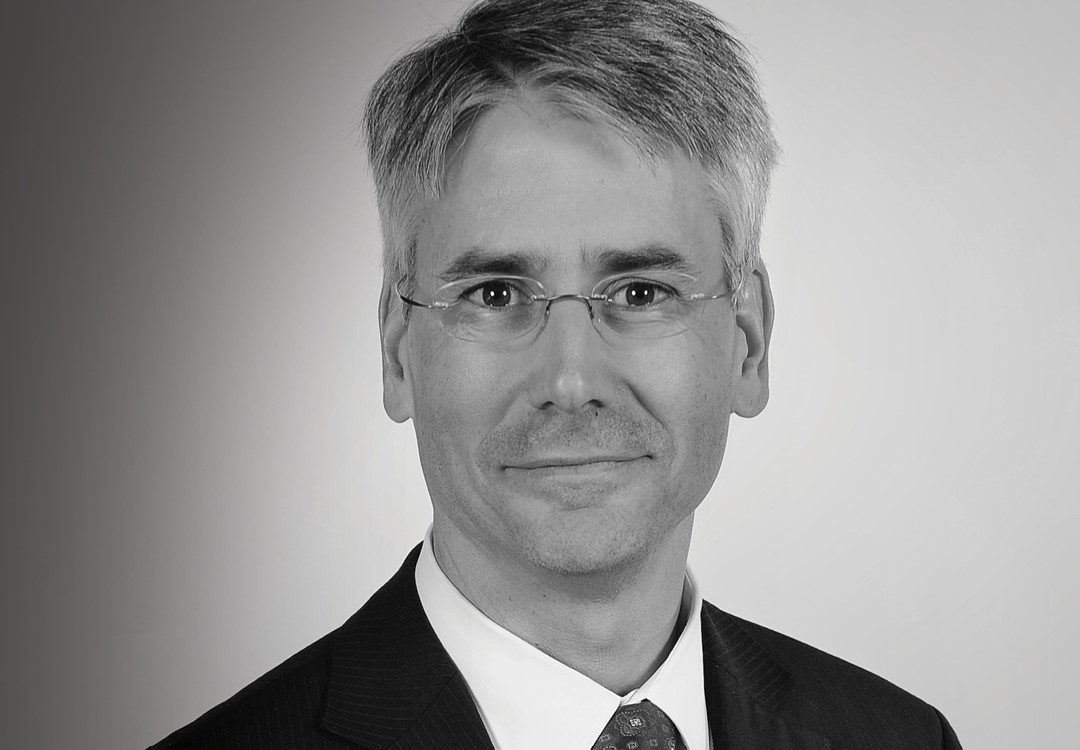 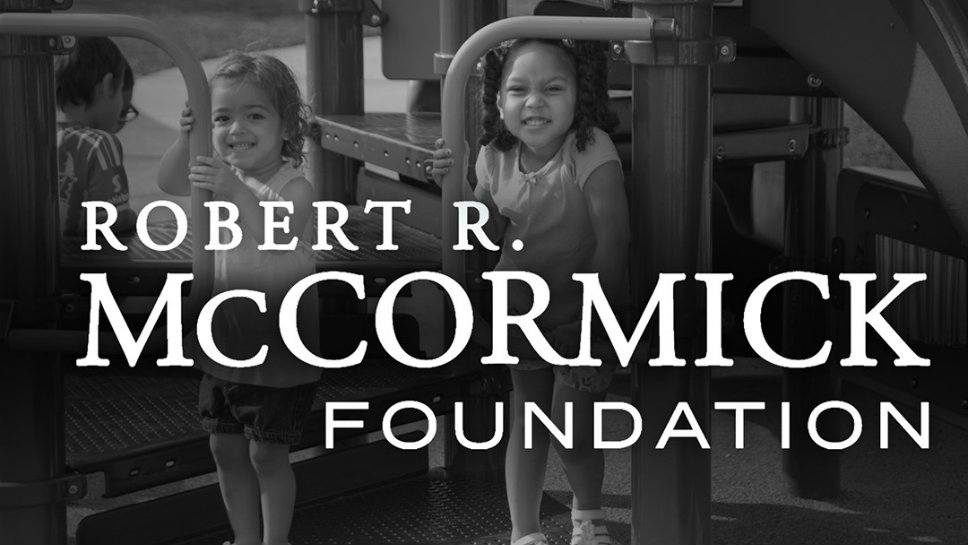