LAKE BLUFF — A pair of proposed ordinances dealing with short-term rental of real estate in Lake Bluff are getting refined before further consideration by the Village Board of Trustees.

The trustees and Village President Kathy O’Hara asked village attorney Peter Friedman and Administrator Drew Irvin to rework some details of the proposed ordinances during a meeting of the board’s Committee of the Whole February 26 at Village Hall.

One ordinance would amend the village code to specifically prohibit short-term rentals altogether while the other allows the practice but places restrictions on it. The Committee of the Whole is scheduled to look at the revisions at 6 p.m. March 12 at Village Hall.

If the process is allowed under the terms of the existing ordinance, it will be a pilot program for two years, according to Irvin. If the board took no action after that timeframe, the program would expire.

Trustee Paul Lemieux suggested once the ordinances are revised they be sent to the Plan Commission & Zoning Board of Appeals for public hearing.

One trustee, Barbara Ankenman, said she was opposed to allowing short-term rentals in the village. Another trustee, Mark Dewart, was not present. The other four mainly offered suggestions on how to best regulate the practice.

Hotels as well and bed & breakfast properties are not considered short-terms rentals under either ordinance. A short-term rental is a dwelling containing five or fewer rooms used for sleeping rented by transient guests for less than 30 consecutive days, according to the proposed ordinance.

Any short-term rental must be owner occupied for at least 275 days in a calendar year, according to the proposed legislation. It must also be the owner’s primary residence. Second homes cannot be rented on a short-term basis.

Parking for short-term rentals must be on the property and not on the street, according to the suggested law. No more than 10 adults may stay in a residence at one time and all rentals must be for two days or more.

All short-term rental properties must be registered each year with the village, according to the ordinance. The detailed form, which Friedman said must be signed in affidavit form under penalty of perjury, contains information about the use and conditions of the property.

“The annual registration is one way we can assess compliance,” said Lemieux. “We’d like this to be as clear as can be,” he added referring to the registration requirements.

The registration fee set forth in the proposed legislation is $350 per year but Trustee Eric Grenier suggested the charge as high as $450.

Before registration is approved, the proposed ordinance requires an inspection for life-safety issues, demonstrating proof of insurance and compliance with the village code including fire extinguishers, smoke and carbon monoxide detectors, the ability to exit from a second floor window and hand railings for all staircases.

Trustee William Meyer suggested proof of insurance be a commercial policy and not a standard one for homeowners.

Fines for any violation of the ordinance can be as much as $5,000, according to the proposed law. Each day the facility is out of compliance is a separate offense.

Ankenman suggested the board send only one ordinance to the PCZBA for consideration after the trustees determine which one is likely to prevail. Though O’Hara said that was a possibility, no decision was made.

Six members of the public also spoke about the potential ordinances. Two were in favor of allowing short-term rentals while four expressed strong objections including life-safety and insurance issues.

Deborah Fischer, a real estate agent, said she did not believe short-term rentals would have a negative impact on property values. Gary Peters suggested letting voters decide the future of short-term rentals through a referendum. 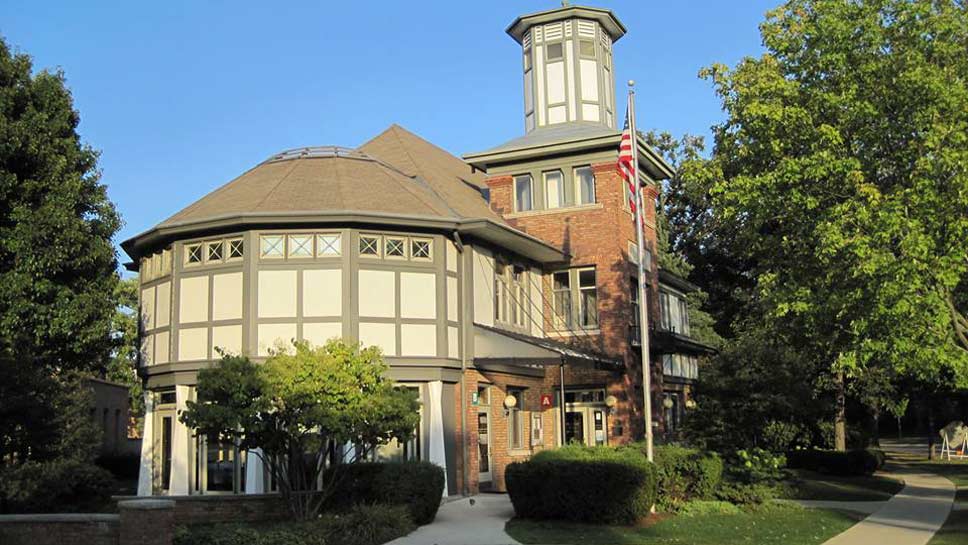